The myth of equal work for equal pay. 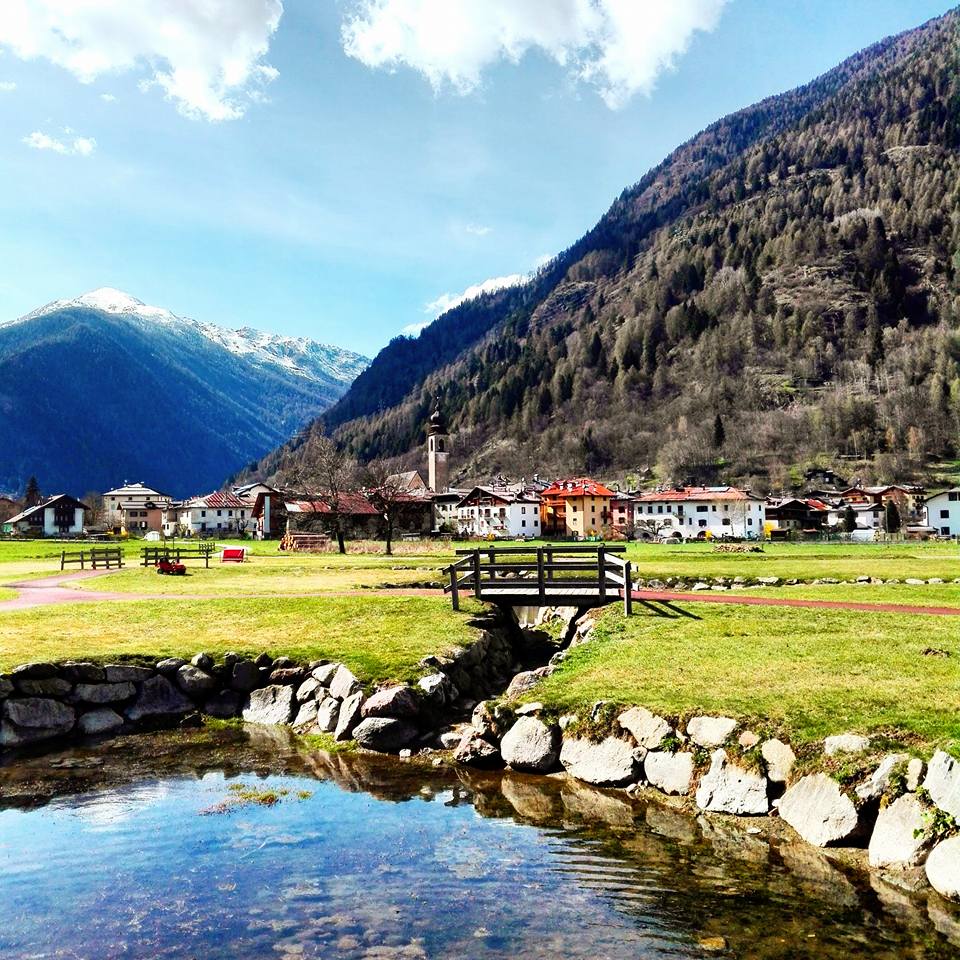 Someone the other day asked me why I didn’t work as a rafting guide anymore. I could be back in the Italian Alps, floating down beautiful rivers, lounging around in the back of my boat, flirting with hawt chicks, doing my thing, getting a good tan, keeping fit, and getting paid for it.

Stop right there. That last bit at the end. We can rewind a little if you need me to – and getting paid for it. The other bits are indeed attractive parts of the job. In fact, a common statement that I received from customers was slack-jawed amazement that I actually got paid to do what I was doing. But it was the issue of pay that was one of the prime instigators for me packing it in. And it is a delicious example of the myth of equal pay for equal work.

In the below video, (watch from the 9 minute mark, although the entire thing is sheer brilliance), Milton Friedman outlines one of the reasons that equal pay for equal work is a form of apartheid.

In short, equal pay for equal work denies lower skilled people the opportunity to enter the workplace, improve their skills, and thus become more competitive with those already in the workplace. By improving their skills they are able to move up in the job market. The first low paid job is the stepping stone to higher things.

But equal pay for equal work has another huge disincentive when applied across the board. In certain circumstances it can also be a disincentive for highly skilled workers already in the workforce. And that is exactly what happened in my case.

In my last year of employment as a rafting guide I had more than 15 years experience rafting on four different continents. I had taken over 40,000 customers rafting without injuring a single one. It wouldn’t be too big a step to declare that at the time I was certainly the best guide in the company I was working for, if not the best guide out of all the companies in the valley.

That year a young 18 year old Italian lad, who had been training for a couple of years with us to pass his Italian guiding exam, started work with us as his first season as a rafting guide. I had a lot of time for him. He was mature for his age, he listened, and he worked hard. But the day that he stepped foot into his raft for the first time with no other guide sitting at his shoulder, to take his very first 6 customers rafting, that day he got paid exactly the same money as I did.

Which meant that all my experience, all of my skills, and all of the effort that I had put in to work around the world and improve my abilities, all of that was worth nothing in the eyes of my employer. It was not worth a single extra cent. The only way that I could earn more than the new kid was to do more trips. And in fact that was how I was “rewarded.” Guides at the top of the guide roster received more trips than other guides. In other words, our reward for being the best, safest, and most dependable guides was to have to work harder by putting in more hours.

One day when we had a trip with very high water, my boss mentioned to me how happy he was that I was going on the river. “When I know that you’re on the river I can do other things like go to the post office and do other little jobs. Because I know that things will go well on the river. I can relax.”

That is what he said to me. “Fine,” I replied. “So pay me more. I mean, surely that’s worth something to you.”

He looked positively alarmed at this suggestion and then he launched into a long spiel about how it would be “unfair to the other guides” if he paid me more than them.

What he didn’t understand is that far from being unfair to the other guides, it would have been an incentive for them to improve their own skills and experience so that they could get paid the same money as me. By receiving the same money already, that new kid who joined had no actual incentive to improve. Why bother doing that when it won’t make you any more money? You can move up the guide roster just by showing up. As other guides leave you’ll ascend the totem poll, not by your own efforts but simply by sticking around.

I fought hard that final year to receive more money but my arguments fell on deaf ears. And so I packed it in. The company was shocked. The other guides were shocked, (I had worked ten seasons in the same Italian valley). But there was no future there for me. The only way that I could receive more money was by being invited to be a partner in the business or by setting up my own business in competition. And in fact for precisely this reason, there are now six rafting companies in that little valley all competing amongst themselves for the same size pie.

The success of free market enterprise is based on competition. Equal work for equal pay kills this competition for everyone concerned. Everyone loses in the long run. The new entrants seeking work lose. The experienced workers lose. And the business owners lose.

A couple of years later I returned to the valley from Australia for a visit. It was March, a couple of months before the season was due to begin. The rafting company owner was overjoyed to see me. He took me aside and begged me to return. He spelled out all of my qualities that he desperately missed. He stated that the quality of guides was not what it had been when he had had me to maintain a certain standard. He went on in this vein for quite some time.

Eventually I said that it might be possible for me to return to do a few months of the season. “How much will you pay me?” I asked him.

He seemed startled by this question. “Why, the same as the other guides. But I will give you many trips.”

What happens when society “puts the pussy on a pedestal.”