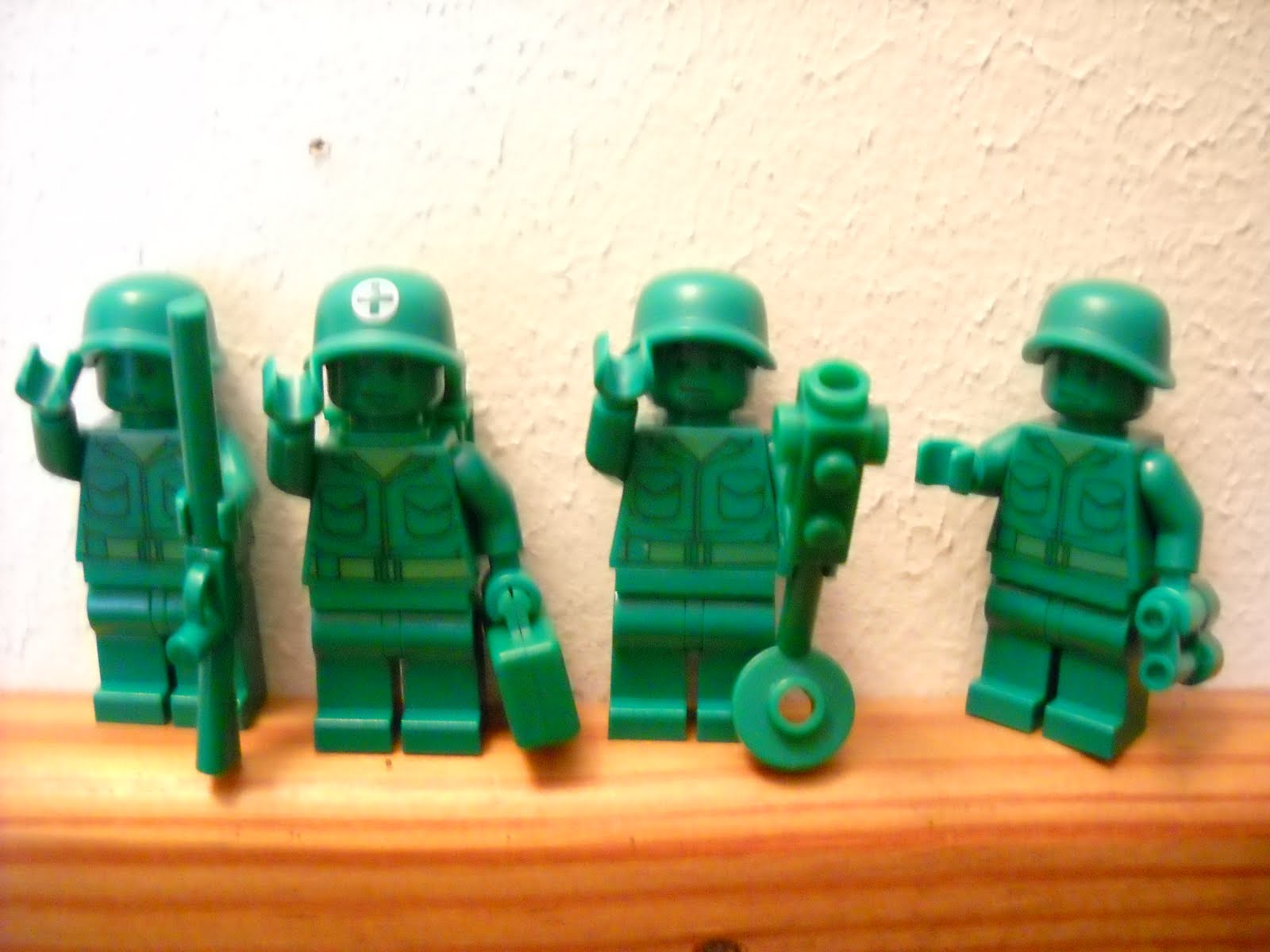 this is about as green as I’m prepared to go.

So much fail in one article. The Washington Post, (I know, I know), have published a piece titled, Your manliness could be hurting the planet. Considering that men who read the Washington Post are about as manly as Pajama Boy, the word manliness doesn’t really fit. The post is written by a woman, of course, and the whole thing is just an enormous basket of juicy stupidity.

Researchers have known for decades that women tend to beat men on environmental metrics.

They generally use less fuel and energy.

Oh really? Someone should tell that to my wife and her quite frankly astounding consumption of toilet paper.

That was the first paragraph. Incredible. These womenfolk must just be the most wonderful people on the planet. Why, if only the men could be more like these women.

“Men’s resistance may stem in part from a prevalent association between the concepts of greenness and femininity and a corresponding stereotype (held by both men and women) that green consumers are feminine,” they assert this month in the Journal of Consumer Research. “As a result of this stereotype, men may be motivated to avoid or even oppose green behaviors in order to safeguard their gender identity.”

Actually, men’s resistance stems from the fact that we aren’t nearly as gullible or stupid.

The researchers next gave a group of men phony gift cards and told them to pick from a selection of batteries, which included a green option. In both a faux Walmart and an online shopping scenario, the men avoided the green choice. “Self-perceptions of femininity suggest that threats may also influence private behavior,” the authors wrote.

Or could it be that men have actual experience with so-called green products and we find them overpriced and shithouse?

Wilkie’s team also found men in the studies were more likely to donate to an environmental nonprofit group that had a “masculine” logo — one with darker colors and bold fonts — than to an organization that displayed lighter tones and “frilly” letters. Logos didn’t have an impact on where women said they’d want to donate.

Chicks will just throw their cash at any old thing if you stick the words, “green” “organic” or “men’s tears” on it.

A similar trend emerged in an experiment at a BMW dealership. When presented with two versions of the same “green” car, men favored the one called the “Protection Model” over the “Eco-friendly Model.” Women, meanwhile, weren’t particularly swayed by either title.

Sounds like further proof that women don’t know anything about cars, (you notice they didn’t choose a washing machine or hair dryers).

Previous research, Wilkie noted, suggests that men are socially penalized more for breaking gender norms when it comes to the products they use — or even the drinks they order. “If a man at a bar were to order a girlie drink, he might get some looks,” Wilkie said. “He might get some snickers. He might even get into a fight.”

Or he might get a tummy-ache from the sheer awfulness of the concoction.

Carrie Preston, director of the Women’s, Gender and Sexuality Program at Boston University, said it’s concerning that feminine-seeming goods or actions repel some men. “That says what’s feminine is bad, is lesser, is second class,” she said. “Although men’s and women’s roles have changed significantly, masculinity hasn’t changed as much.”

Yeah, right. Try telling that to the remaining blokes who stormed Omaha Beach.

“Despite a prevalent stereotype that green consumers are more feminine than non-green consumers,” the researchers wrote, “we show that men’s inhibitions about engaging in green behavior can be mitigated through masculine affirmation and masculine branding.”

Masculine affirmation? What the fuck? Who breeds these kinds of people? And why are we listening to them? They’re not marketers, they’re propagandists, and they’re just pissed that the blokes don’t fall as easily for their lies as the chicks do. Mitigated actually means “manipulated” or “brainwashed” or “reprogrammed”. So we can be as dumb as our womenfolk, Lord help us all.

Excerpt from my next book.

I’ve been away and off the grid.