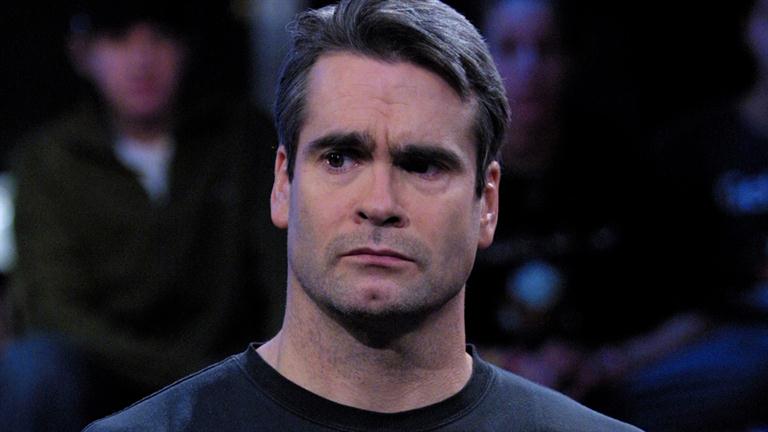 many years ago I liked this guy but now I know that he’s just stupid.

What’s that old saying; opinions are like something that everybody has? I don’t think that’s true at all. To have an opinion you need to have some basis of understanding. Otherwise it’s not an opinion, it’s a soundbite. SJWs have soundbites. That’s all they have. Their soundbites are the same as all the other SJWs’. Their soundbites change in lockstep with prevailing propaganda, not with the acquisition of new knowledge. Isolate an SJW and you will be able to demolish his comfortable wall of soundbites with the harsh and unending brutality of knowledge wielded with scalpel-like precision. This will leave him a quivering wreck of helplessness. Hey, we all have to have hobbies. What can I say?

Back in my adult youth I didn’t possess opinions either. I sure had a lot of soundbites though. This was because I hadn’t bothered to obtain the necessary knowledge. I was uninformed. I voted for left wing parties but I didn’t actually understand the difference between the left and the right. I just voted left because all my peers did and people who voted for the right were “bad.” I never actually considered what it was like living as I did amongst so many “bad” people.

I read newspapers to get knowledge but I didn’t understand that some media outlets were skewed left while others were skewed to the right. So I would read The Guardian and The Australian and scratch my head wondering why nothing seemed to add up. But nobody told me about this stuff. Perhaps they simply assumed that I knew what they knew. This is a common mistake. Soundbites, all I had was soundbites.

But I did have an inbuilt bullshit-detector. I just hadn’t yet cranked the dial up to eleven. The first occurrences that really made me scratch my head were when I encountered people who were supposed to be incredibly intelligent but who said really stupid things. People like professors and doctors and lawyers. It was a gigantic revelation to come to the understanding that intelligent people could be stupid. Once this veil was lifted I began to notice how many stupid people were around me. There were a lot. More than I had ever thought possible.

I began to notice that the stupid people always had the same opinions. This was back when I didn’t understand the difference between an opinion and a soundbite. I also observed that the stupid people would cling to their soundbites in the face of all available evidence. Not only that, but they would mercilessly mock others who changed their thoughts on a subject when encountering new evidence. To the stupid people this was the worst thing possible. A stupid person who became less stupid by obtaining new evidence and furthering his knowledge was labeled a heretic.

As I became less stupid I began to notice other less stupid people. Lets call them smart people. There were two types of smart people. There were the types who would not put up with the stupid people’s pronouncements. When a stupid person uttered a soundbite the smart person would proceed to demolish them, even if he was noticeably outnumbered. The other type of smart person would put up with the stupid people. He would say nothing in public to their stupidity.

I was one of the say nothing types. The reason was due to the fact that I still lacked sufficient knowledge to counter the stupid soundbites. The stupid person would say something that sounded highly complicated and intellectual and I would feel stupid for not understanding what they were saying. As a result I would publicly look stupid and they would win.

But I was not happy with this situation and so I sought to educate myself. If I lacked knowledge on a topic then I needed to be able to have facts with which to wield as weapons. That was good, but I also needed to know how to verbally fight. The only way to do this was to get in there and get dirty. I needed to fall down a bunch of times before I began to win.

I began to be known as a troublemaker amongst my peers. I preferred to think of myself as a reality check. I also noticed a pattern with regards to the soundbites of the stupid people. They would routinely follow prevailing mainstream “wisdom.” Thus I discovered that the best step was to routinely position myself to the opposite of any new fad or idea until I discovered suitable knowledge to have an opinion. This has never failed to be accurate. In other words, I have never needed to revise my position on anything that I have set about in this way. Which makes sense when you realise that there are far more stupid people than smart people.

Now after twenty years of toil I have arrived at the position where I am able to hold opinions. Not only that but I have occasionally succeeded in converting a stupid person into a less stupid one. It’s often enough to give them the first nudge. Which is all I will do. After that you’re on your own.

I have had good friends over the years who have jettisoned my friendship when confronted with an opinion that they couldn’t equate with their own corresponding soundbite. Climate change is a biggie in this regard, but Brexit has also taken its toll. So be it. While sad at the loss I always balance this with some relief at not having the burden anymore of countering their stupidity. It’s so hard to find smart people though.