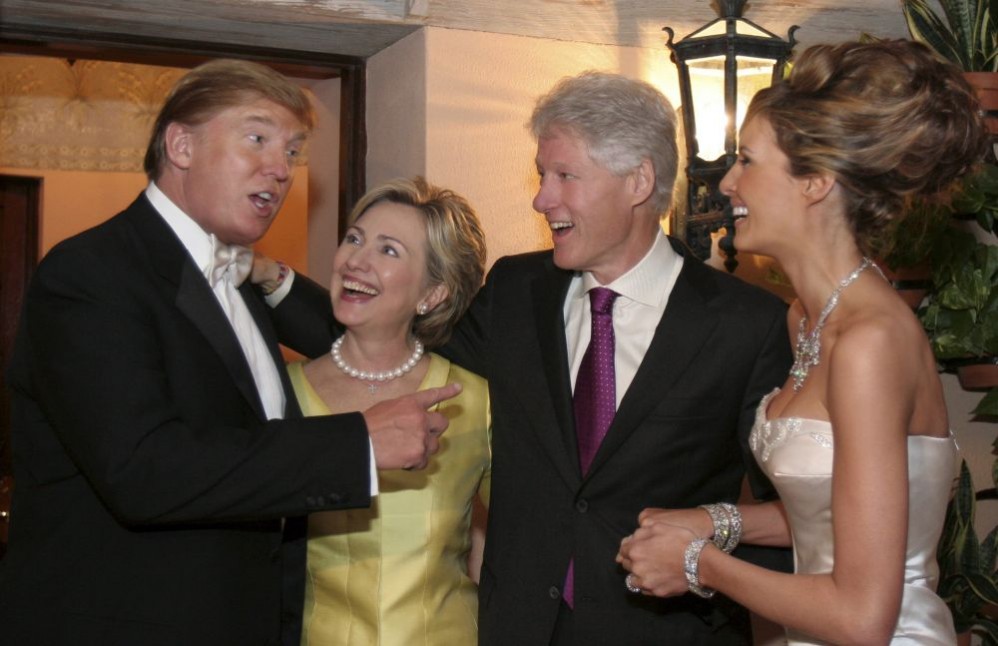 Australia is set to have a national plebiscite on the issue of gay marriage early next year. Or maybe we won’t, seeing as our prime minister is weak as piss and likes nothing better than to backtrack on any issue in the face of any temper tantrum from the left. The government announced the other week that a plebiscite will be held and each of the two camps will receive the same amount of government funding to use to advertize their respective positions.

The left howled in outrage at the very idea that the no camp could also receive funding. According to the left, even allowing ordinary Australians the opportunity to vote on the matter will release untold torrents of ‘hatred’ and ‘mindless fascists’ while gays will undoubtedly kill themselves in record numbers over the terrible mental anguish of it all.

But you must keep in mind that SJWs always project.

A few days ago a planned meeting of Catholics, Anglicans, and members of the Marriage Alliance and Australian Christian Lobby at a Sydney hotel was called off due to a wave of hate threats to the hotel and its staff that left them feeling rattled. The usual media suspects were completely silent on the issue but we all know what the reaction would have been if the shoe had been on the other foot. The left displayed the very behavior that they  claimed would be unleashed by their opponents.

But this post is not about the gay marriage vote. This post is about The Donald. If the left always projects, and the above example is just one of a very long line, it would be prudent to take note of the left’s accusations against a Trump presidency to accurately understand what a Clinton win would mean for the US.

According to the left, (and even many elements of so-called conservatives), a Trump win would be terrible for the following reasons:

He is a tyrant.

Or we could just take this at face value, know that SJWs always project, and reasonably conclude that Hillary Clinton would be a true tyrant.

He is a fascist.

This one makes little sense, and it is beyond passe for anyone who is slightly right of center to be called a fascist these days, but based on the projection law we have a good chance of Clinton being a fascist tyrant as well. Although personally I don’t think she has the constitution for it.

He will trash the constitution.

This one is a bit rich coming from a political force that has done nothing but trash the constitution for the last fifty odd years. We also have Clinton on record stating that she wants many millions of economic immigrants that will vote Democrat but who will not be forced to assimilate or adopt the American ideals. If this isn’t trashing the constitution then I don’t know what is.

Trump, ironically enough, is the candidate who is actually for the constitution, albeit in a roundabout way. Trumps’ great advantage is that he is a self-made man who hasn’t been tainted and brainwashed by the scourge of so-called higher education. He knows that the government has been taken over by administrators and he wants to put power of the government back in the hands of ordinary Americans.

So this one is clear cut. It is a classic real time example of SJWs always project. Twenty or even ten years ago this slur would have stuck, but not now. The veil has been torn asunder from the eyes of ordinary Americans over the course of the last eight years.

Trump is not a real conservative.

Does it matter? Real conservatives, at least real in the eyes of people who have quite clearly forgotten what conservatism is, have only proven themselves adept at being good losers. The left merely has to use the bogeyman cry of “racist!” and conservatives go scurrying for the hills with their hands over their ears. Which is hilarious seeing as SJWs always project which means that they are the actual racists.

And remember, I have gone on record many times saying this but I will say it again. Trump to carry every state. And if you plan on getting your money on him, now is the time. Soon it’s going to be obvious even to blind Freddy. I envisage that the only way that Trump would lose is if Clinton goes and carks it.