It’s time to dam the Franklin. 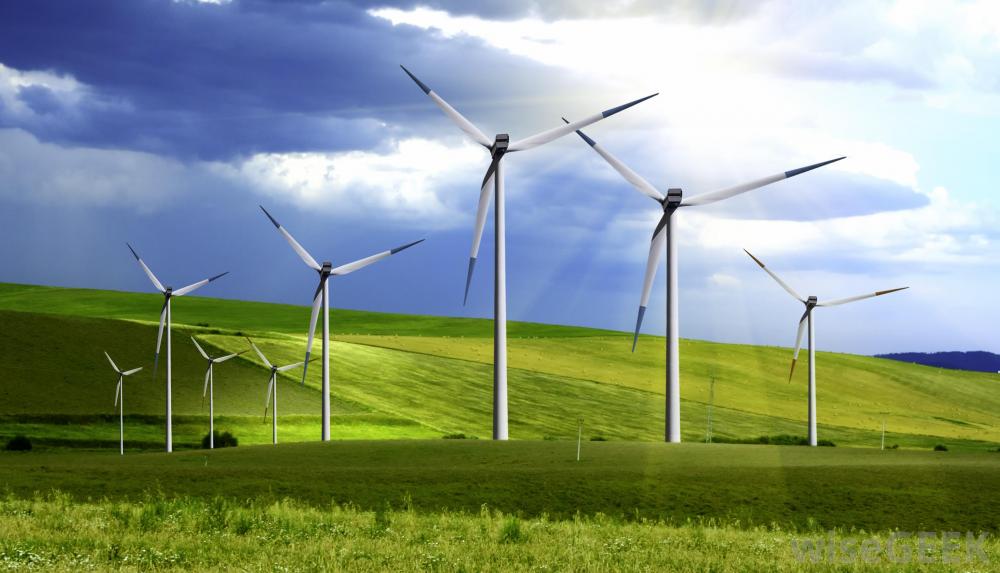 they don’t work when the wind blows – who wudda thought it?

One of the great ironies of modern political Australia is the fact that the state of Tasmania generates over 90% of its electricity needs from hydroelectric dams, a fact that leftie luvvies bring up at any opportunity, and yet it was in protest at one of these proposed dams on the Franklin river in 1983 that saw the birth of the far-left Green party. Greenies – not making sense for over 30 years.

The recent cold front that saw South Australia lose its entire power grid has resulted in some seriously goofy political side-steps from the Green and Labor parties. The opposition leader Bill Shorten had some particularly choice quotes:

“I think rule 101 of natural disasters is the politicians should not play politics,” Mr Shorten said.

“Playing politics and trying to blame renewable energy for the storm and damage it caused by Malcolm Turnbull to me was exactly the lack of leadership and Australians don’t expect that from their leaders.

“There are people as we speak doing rescues, fixing fences, mopping out their houses. They don’t need to hear politicians trying to score a cheap political point.”

Says the politician who was in South Australia to show his support. Sounds like you’re telling politicians not to play politics while you’re playing politics.

Mr Shorten said renewable energy had not caused the storm.

“Renewable energy didn’t blow over 23 transmission towers or cause 80,000 lightning strikes,” he said.

“It didn’t create cyclonic winds of 125km/h. The fact is that it didn’t matter how power was generated, this was a failure of the transmission systems.

“You could have had coal-fired, any sort of power generation. This was a catastrophic failure in the transmission systems.

It might surprise you to know that Shorten is full of shit. Renewable energy did cause the outage and for a particularly good examination of the problems at hand you need only look here.

Greens leader Richard Di Natale accused the Turnbull government of rubbishing a renewable energy industry “that is a recipe for jobs and growth in Australia”.

That’s if by jobs and growth you mean employing all the people to help fix your state’s woeful energy infrastructure.

But I digress. The real point of this post is to draw attention to the fact that baseline energy and a robust electricity grid are one of the few areas that politicians should be responsible for. I find it astounding that Shorten and Di Natale, as well as many others on their side, are wailing and moaning that their political opponents are making political mileage out of this debacle. The fact is that the left has been playing politics with renewable energy for over 15 years, but suddenly now when things demonstratively turn against them do they claim that such politicking is unacceptable. Could it be due to the fact that Labor in cooperation with the Greens are entirely responsible for creating this mess in the first place?

I lived in Uganda for almost two years and one of the top three major differences between that country and the First World is reliable energy, or the lack of it. I am ashamed to admit it but when I worked there as a rafting guide I was against the building of the second hydroelectric dam on the White Nile. Well, I was wrong. Without reliable energy you’re going to be reduced to living in a shithole, a reality that many in South Australia are only now discovering.

Governments involve themselves in so many aspects of our private and professional lives that we have become almost numb to their interference. But one of the top priorities that they should be concerning themselves with is a stable, reliable, and affordable energy infrastructure. For years the left have undermined one of the very sources of our wealth and success due to their hair brained schemes of saving Gaia from us humans, which is hilarious when you consider how the same Gaia mocked South Australia last week.

I darn well hope that politicians will continue to score political mileage out of this unacceptable and catastrophic event, and that eventually it will lead to the dismantling of the costly, unproductive, and self defeating wind farms. Not to mention the fact that they are just plain ugly.

Perhaps the Greens could organise for a hydroelectric dam on the Franklin river to help South Australia out of its current energy predicament. After all as Di Natale says, renewable energy creates jobs, right?

Living for the outside world.