I’d rather fail than suck.

Occasionally I get articles bumped on my feed that have been published on Linkedin. I love Linkedin articles because you can count on them to be irrefutably wrong. They’re quite simply terrible. But even better are the sanctimonious comments that follow them as people virtue signal like crazy in a desperate attempt to agree with whatever nonsense has been uttered in the hope that this will land them a job or allow them to keep the job that they already have.

An hilarious example of this was posted over at the always excellent, (but lately a bit silent), Oilfield expat, when the CEO of Total published an article on Linkedin about his own industry. My personal favorite response in the comments was this one:

END_OF_DOCUMENT_TOKEN_TO_BE_REPLACED

A caveat before I begin this piece – I have not seen the full film. It’s not available in Australia and I can’t source it online. But I don’t need to see it to know that it is a horrible indictment on the state of masculinity in our society today.

END_OF_DOCUMENT_TOKEN_TO_BE_REPLACED

The episode where I discuss the importance of frame for a man. Women are attracted to strength. Your physical strength is obvious but your frame is your internal strength. Without it you are chaff in the breeze.

And of course, as mentioned, the dos equis guy. 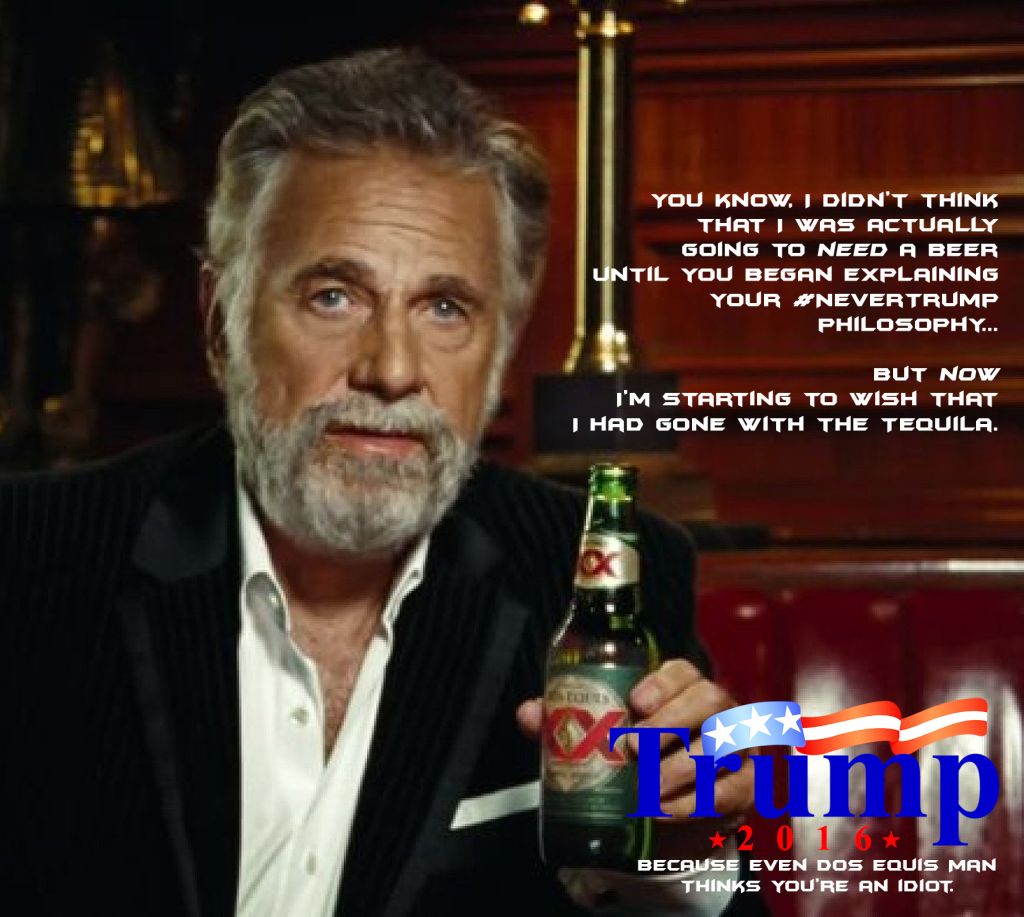 I have been reading Donald Trump’s 1987 memoir, The art of the deal. There are quite a few interesting aspects to the book when you take into account his run for the presidency. Of particular interest are his views on dealing with elected officials and politicians and the inherent weakness of the bureaucratic process. One of his early lessons was that saving money on a government building project might impress the MSM but it doesn’t register with politicians and officials for the simple reason that it’s not their money in the first place.

END_OF_DOCUMENT_TOKEN_TO_BE_REPLACED

Hillary Clinton – whatever it takes. Rigging the election.

Key Clinton Operative: “It doesn’t matter what the friggin’ legal and ethics people say, we need to win this motherfucker”

The left has always gone in hard. ‘Whatever it takes’ is their mantra. The 20th century proved that that had almost no limits. Now a group of undercover journalists working for over a year close to the Clinton machine, have released the first in a series of documentaries that expose a long list of dirty tricks and public manipulation. The MSM cannot hide from this, and if they do then that’s the final proof that you need.

Apparently the main Clinton operative in the video, Scott Foval, has just been fired. Which means he’s now free to talk.

You import Africans you’ll get Africa.

Here in Melbourne in the bright and shining socialist state of Victoria we are having our own taste of the culture enrichers with Melbourne crime being described by a career cop as the worst he has seen in 40 years.

END_OF_DOCUMENT_TOKEN_TO_BE_REPLACED

A recent High court decision in Australia revealed an extraordinary attempt by former politicians to increase their retirement benefits at the taxpayers’ expense. While already on extremely generous retirement benefits, they argued that they should be paid the same as current sitting MPs as well as seeking a reintroduction of the infamous ‘Gold Pass’ which allowed them to take unlimited domestic flights once again paid for by taxpayers.

Their case was unsuccessful and they were ordered to pay costs. Personally I find a great deal of schadenfreude in all of this. I mean, if the former politicians had done their job and handled the economy in a better way, (which they could have achieved by just doing nothing at all), then maybe this inflation wouldn’t have hit their retirement packages. Boo hoo. But it’s not just former politicians who have their noses firmly imbedded in the trough. Today we have the news that Liberal member Steve Irons has been rorting the flight system, so he can fly him and his wife to their wedding and the horse races, amongst other places.

END_OF_DOCUMENT_TOKEN_TO_BE_REPLACED

The gun, the bicycle, and beer.

If I could sum up the two years that I worked in Uganda as a rafting guide, the word that defines that dark continent is stupidity. To survive and prosper in the African’s world, one must understand the complete lack of understanding. You must see things from their point of view and act in a way that communicates to them that you are not to be trifled with.

The infamous scene that I detail in my first book of how we solved a local crime by obtaining a witchdoctor is a case in point. The very act of using the local method in the first place was the defining gesture. We suffered far less criminal activity from that point because the locals knew that we would use their own science against them. We were thought of as ‘very smart mazungus’. To be thought of as smart you have to act stupid.

END_OF_DOCUMENT_TOKEN_TO_BE_REPLACED

The pressure is building.

Each day I wake up and settle myself in front of the computer with my coffee to peruse the happenings of the day before. I have my go-to sites which largely reflect my blogroll, as well as a few others. Gab has been added to that list although I am struggling with the whole concept.

It appears to be a contest of who can come up with the most pithy one-liners which amounts to a lot of noise that I do not have the patience to go through. It is also very much a realm of leaders and followers, but I have never been a follower and I can’t be bothered to lead. I am trying to work out what my motivation is for being there. If I am looking for more followers then I will have to lead. If I am seeking out new and interesting voices then I will have to slug it out through the walls of text.

END_OF_DOCUMENT_TOKEN_TO_BE_REPLACED

What happens when students brainwashed with cultural-Marxism find jobs? 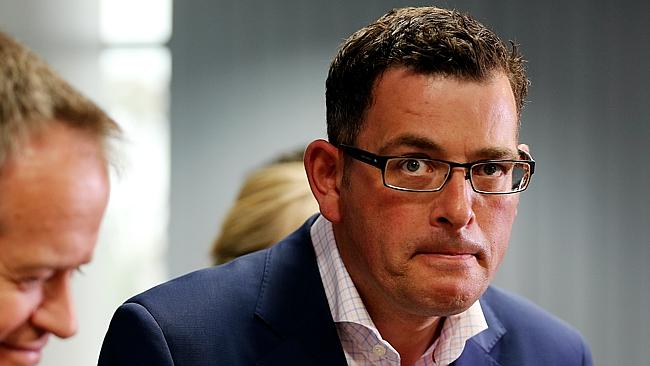 I think back to when I was seventeen and in my final year of school and I thank all things holy that I’m past that particular period of my life. My parents had divorced acrimoniously four years before and with no support for kids of broken families at the time my grades were through the floor. My brother and I took our anger out on each other, so that relationship was especially poisoned. While girls liked me and I was good at talking to them I could never seem to get them beyond a certain point. I had spots on my face.