Section 18C of the Racial Discrimination Act makes it unlawful for someone to do an act that is reasonably likely to offend, insult, humiliate, or intimidate someone because of their race or ethnicity.

This is entirely subjective and is a serious obstacle to free speech in Australia. One of the complainants to the Australian Human Rights Commission over Leak’s cartoon has withdrawn her complaint after she “felt threatened” by the attention that she was receiving. The woman’s name is Melissa Dinnison and she is a student living in Germany. Apparently she was “reeling” when she saw Leak’s cartoon.

“I felt pretty degraded and humiliated, it deeply affected me to be honest. I couldn’t eat, I couldn’t sleep. I wanted to quit my degree because I didn’t really think it was worth trying anymore, if cartoons like this could be published in national newspapers,” Melissa tells Hack from Germany, where she is completing a uni exchange.

“That [cartoon] basically aimed to blame Aboriginal families for their abuse children suffered in detention. It just made me feel like there’s no point in trying. It was just really a humiliating representation of indigenous people.”

“I was at home at the time and I just lay in bed and felt pretty despondent for a while. It definitely hurt, it really hurt to see that. Later on, after those feelings had sat with me for a while, I decided what I wanted to do.”

What a poor thing. I assume that she was reeling because she herself is an aboriginal Australian. Here is her photo. 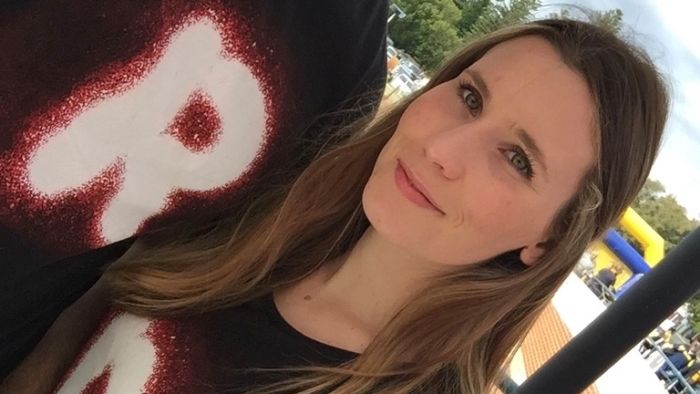 Because I live in Australia and thus find myself under the ominous jurisprudential reach of 18c I cannot comment safely on this photo without risk of being dragged before the AHRC or to Federal court if a conciliation process with the AHRC failed. Even though Dinnison lives in Germany. There would be no negative outlay for her to launch a complaint against me while there are plenty of drawbacks if I write here what I want to write about this photo.

But if you don’t live in Australia then you’re free to say whatever you like. So have at it. And to any fellow bloggers living overseas, please feel free to go to town if you so desire.