Afternoon links & the hawt chick of the week.

It’s all been a bit serious and political lately so time to have some fun, have some laughs, mostly at other people’s expense. And of course the weekly hawt babe which I haven’t done for a long time so as penance to make up for my terrible lack of dedication to this all important task, I’ll give you two hawt babes of the week.

But first some fun. How about this video of a guy teasing his girlfriend at her epic stupidity? I think I’ll title this, “Do I cut pizza for a living???” No ma’am, I can’t see you being able to do anything for a living.

So much win right there. Moving on we have the hilarious story of a schoolboy being sent home from school because of his haircut. No big deal, I hear you say. Happens all the time. Yeah, no. He had a short back and sides.

An excellent video of examples of the mainstream media telling outright porkies. You know, the same media who keep telling us that we can’t go to fake news sites?

The Other McCain reporting on the latest front in the feminist wars – white feminism, (I swear this is true, and nobody makes fun of feminists quite like McCain).

Trump’s election stole my desire to look for a partner. This one has been doing the rounds but you’ll notice it has the stock standard two models in a model-pose for the camera as the accompanying photo. So why don’t we track down an actual photo of the woman who can write stuff like this:

Once it was clear that Donald Trump would be president instead of Hillary Clinton, I felt sick to my stomach. I wanted to gather my children in bed with me and cling to them like we would if thunder and lightning were raging outside, with winds high enough that they power might go out. The world felt that precarious to me.

There is no room for dating in this place of grief. Dating means hope. I’ve lost that hope in seeing the words “President-elect Trump.”

I think she might have lost it when she looked in a mirror: 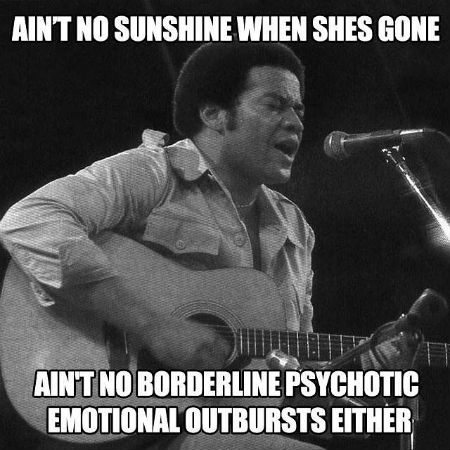 Speaking of women, I’m sure we all need a fair bit of recovery after that one. So without more adieu I give you Ms Yellow: 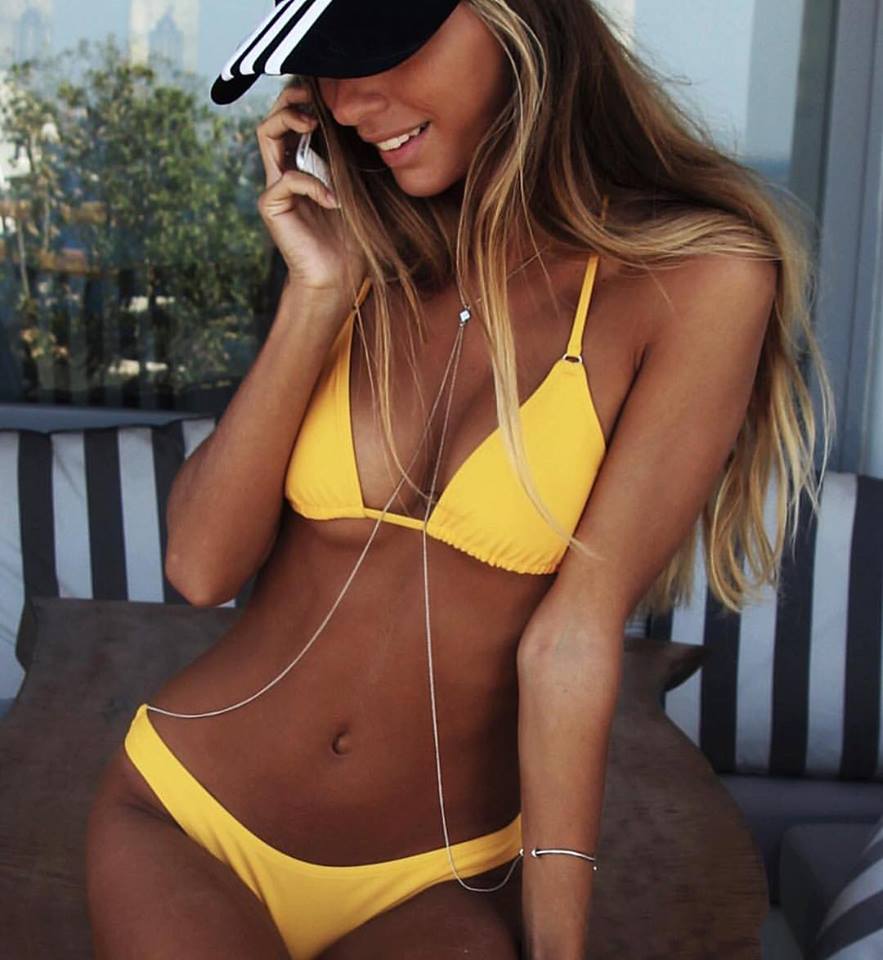 and finally Ms Bandana. I hope these make up for Mrs Modest back there. 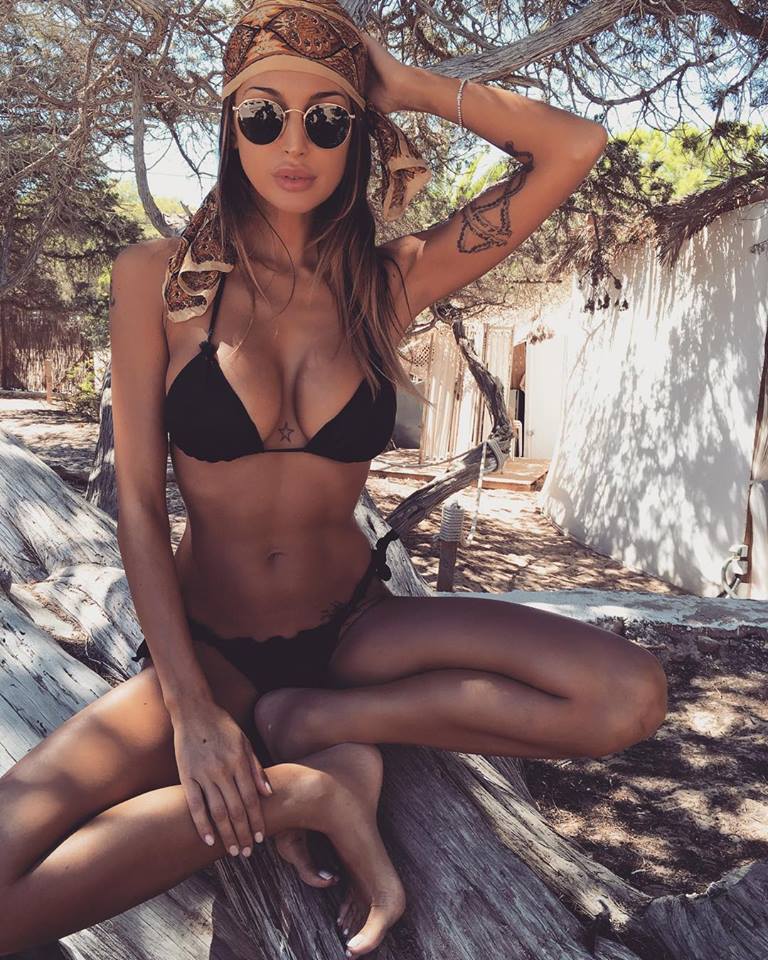 Fake news – everything is backwards.