Links, photos, and hawt chicks of the week.

It’s been a little sparse on the interwebs this week what with everyone being on holiday and all. I have a few pickings but not many so I am delving back into my saved images cache for some groovy ones to add to your own picture files.

Goodbye America, (in a photo), had a good one up the other week: 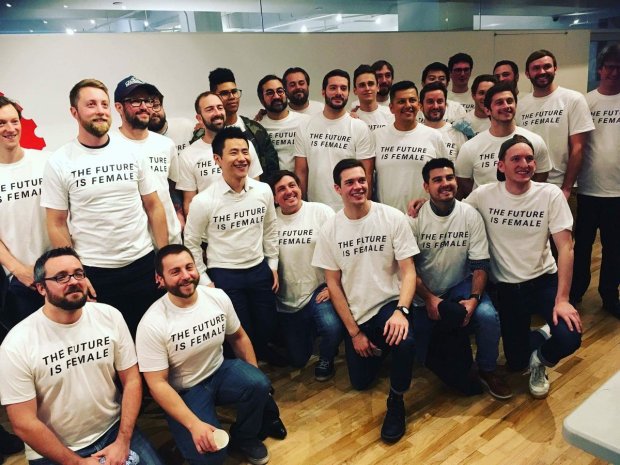 A collective of men who have only ever gotten laid due to pity sex.

Kind of reminds me of this photo. I wonder which ones they would be?

Moving right along, for the nerds this week we have the always awesome Nicholas Taleb who gives us his thoughts on inequality.

The White House caught lying about its involvement with orchestrating the Israel UN vote. This is the same administration who was lecturing us all about fake news last month. And on that note Germany is setting up a new ministry of truth to combat all of this awful fake news. The last German minister to hold that title was a dude called Goebbels if I remember correctly. 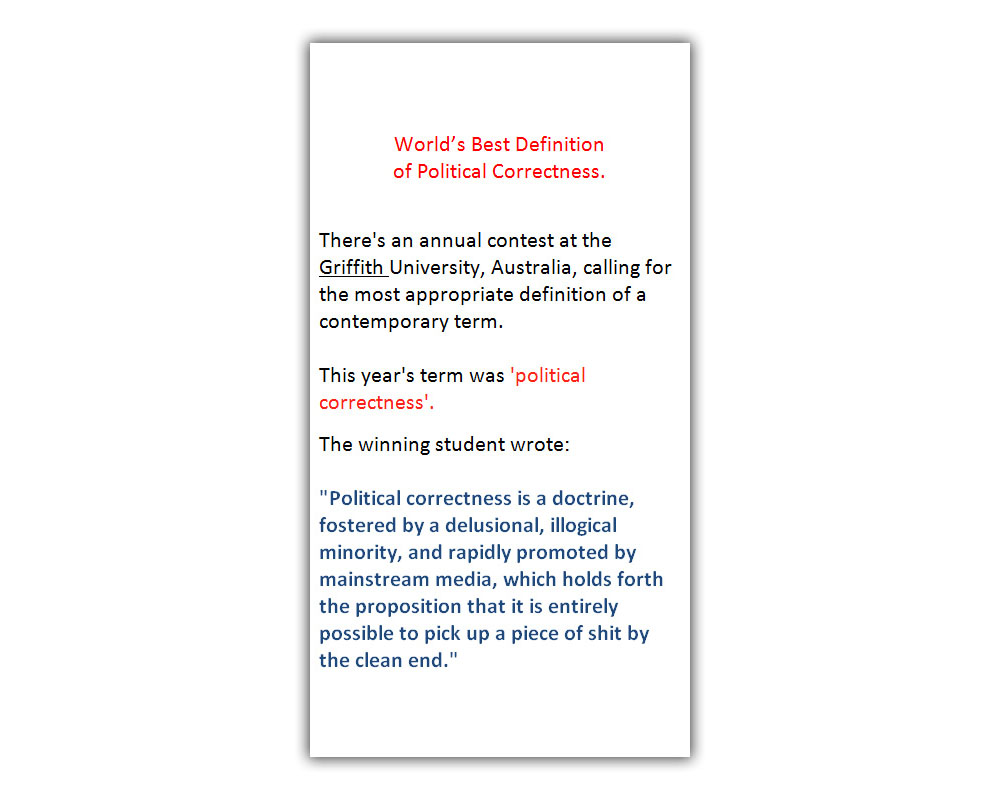 And to finish up we have our hawt chick. I know that many of you live in climates that are presently somewhat cold so here is a taste of summer to brighten your spirits.

Mike Cernovich shows how not to handle a disgruntled employee.

Three points on the alt-right and the manosphere.