I skip all the sex bits.

I went to a Greek wedding yesterday, the first of its kind that it has been my pleasure to attend. But today I am feeling somewhat poorly; a little behind the eight ball. Not hungover; more, shall we say, debilitated somewhat. Comes with the territory I suppose. Mid forties and all that. It turns out that Greek beer is quite good. Who wouldda thoughtit?

So it has been a day spent on the couch. I was watching a film, or part of a film. It was just something to keep me there so I wouldn’t wander off and do something stupid like write a blog post. At one point it got to a sex bit. A serious sex bit, the kind where the director is trying to tell you that the people on the screen are ‘making love’. That it is all meaningful, and to show its meaningfulness they have them panting and other laborious types of heavy breathing. If you are unlucky they will have some sort of close-up.

What I normally do during these bits is get up and go get a drink. Failing that I’ll just hit the fast forward button. I’m not a wowser, far from it, (you overseas chaps can look that word up). I’m all for some gratuitous nudity of beautiful women. That was the best part of Youth. Some Romanian stunner by the name of Mădălina Diana Ghenea. Here is a random hawt photo of her. 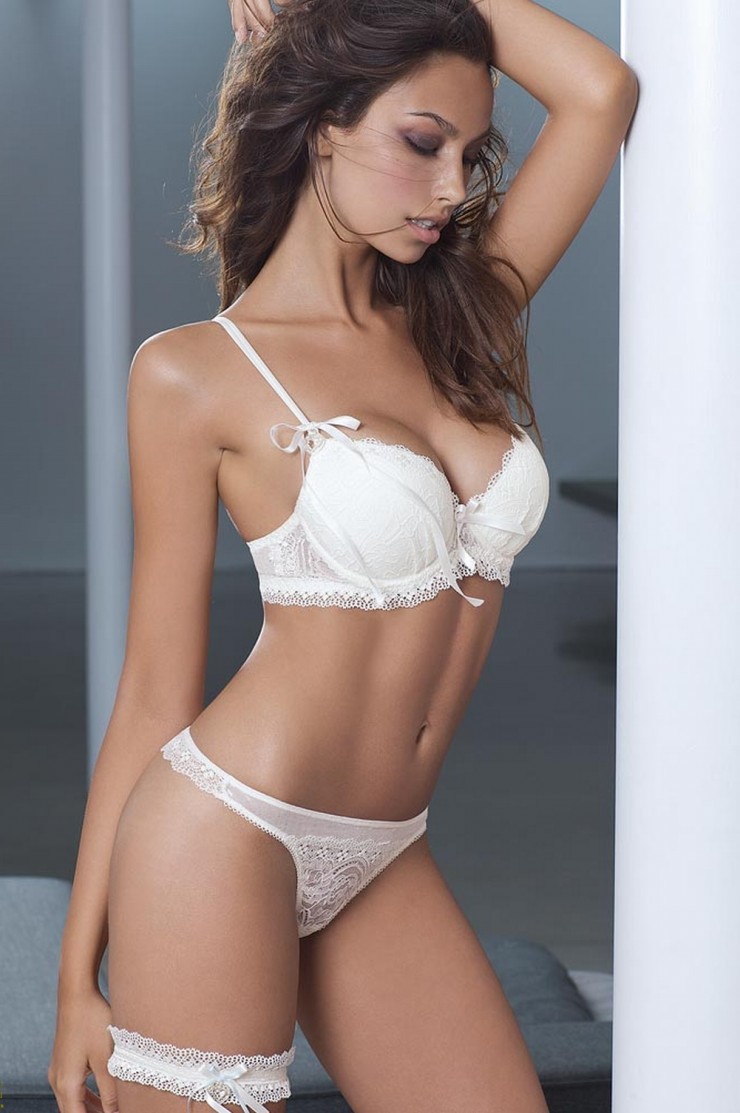 I’m never going to fast forward shots of that. Unless she is in a sex scene where she is ‘making love’, and then I get up and go get some rum.

I just don’t see the point of sex scenes. Why do they have to inflict them on us? Just about the whole of Dutch cinema is apparently sex scenes. Like what we would consider a normal family friendly film. I’m just not going to be game to turn on the television when I get over there.

I can’t do rape scenes either. I can do all sorts of violence but when it comes to that then I’m back looking for a Campari and soda. A friend said that I should check out this film called The Hounds of Love due to it being set in my old home town of Perth. Here’s part of the description:

Set in 1980s Perth, Australia, Hounds of Love follows a serial killer couple that stalks, abducts, rapes, and murders young women. It’s a grim and grisly gut-wrencher, and Young knows well enough that it shouldn’t be easy to watch. Indeed, it’s not the subject matter that’s special — a beautiful young girl is abducted and horrible things happen to her, it’s Young’s approach to it.

I don’t care what his approach to it is, I’m not watching it. I am completely bewildered one anyone would want to watch people getting realistically raped on screen. Do they eat popcorn while this is going down? Munch away contentedly? “Pass me some of that will ya, Mildred. Oh look, he really gave it to her there.”

If I had to decide between whether the rape scenes or the sex scenes make me more uncomfortable then I would have to go with the sex scenes. Because we’re expected to enjoy the sex scenes. We’re expected to sit there and patiently observe how the guy on the screen is doing it to her. With the touching music, and the soft focus, and the panting, and her arching her back and closing her eyes, and then maybe he’ll place a strawberry on her lips and, oh God, enough already. Can you just get on with the story for fuck’s sake?

Maybe it’s just me. Maybe I’m the only guy out there who doesn’t like the sex scenes. It’s possible. I know that I’m weird. But we don’t want them showing us shots of people taking a dump, so why should we be all over other bodily functions? They should get rid of people eating food in a noisy manner on the screen as well.

The only sex scene I’ve ever liked was the one in Stripes but that was because it had Sean Young in it and Bill Murray had the other chick sitting on a stove top while he used some sort of kitchen implement on her bottom. That was entertainment. I laughed at that. If I can laugh then I’m okay, but if I have to sit there and take it seriously then I am squirming in my seat.

And that’s what happened this afternoon – I got to a sex scene. And here I am – writing a blog post on it while I wait for it to be over. The things you do. Pass me a Greek beer.

Humbled by my lack of questioning.

Australia’s immigration rate is twice the level of Britain and the USA.