Good afternoon my fawning sycophants and mindless followers who worship every utterance that falls from my mouth and who leap to my defense at the slightest provocation, spewing venom and bile as they mercilessly hound and run down whomever would be so foolish as to merely glance in my general direction, let alone criticise anything that I might say.

Oh wait, sorry – that was the Jordan Peterson followers’ soundbite. My mistake, my mistake. It gets a bit confusing out here in guru-worship land. I got myself all mixed up there. Sorry, my guys are the ones who come here for the hawt chicks and stay for the smart-arse commentary and rollicking wise cracks and stuff. The good stuff. The good old stuff.

Lots of that to come. Brace yourselves. Strap in, strap it on, and shut up. We’re on a ride here. A ride to the nationalist right. Take it away, boys! 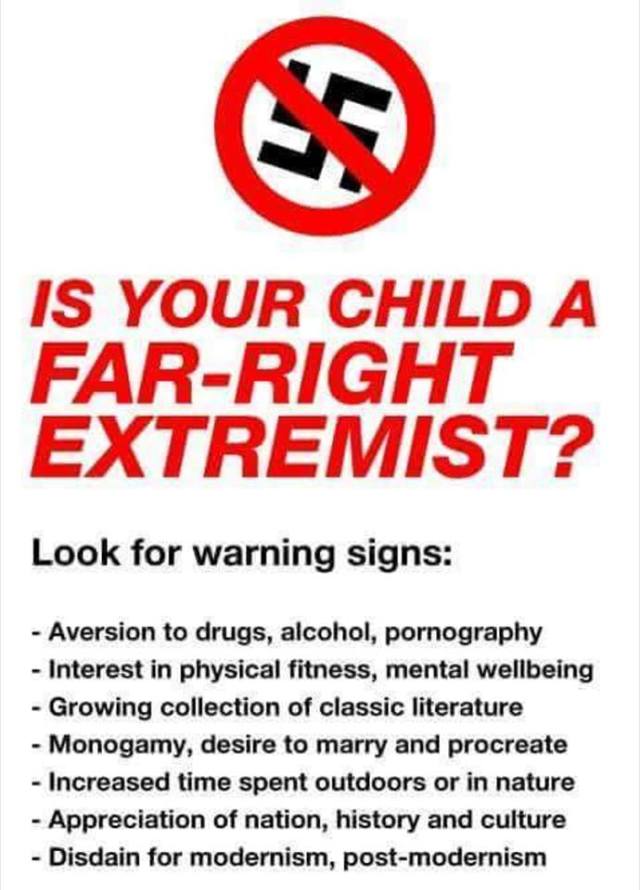 Sarah Jeong is a Harvard Law School graduate who hates men, heterosexuality and white people, not necessarily in that order:

The New York Times’ newest editorial hire has a history of racist tweets against white people.
NYT announced on Wednesday that they hired Sarah Jeong to join their editorial board. Jeong previously wrote for the Verge and authored “The Internet of Garbage,” a book about online harassment and free speech.
Shortly after Jeong’s hire, Twitter users unearthed old tweets in which she expressed an extreme distaste for white people

An individual who wrote a book about internet harassment turns out to harass white people? Say it aint so, Mary-Lou. 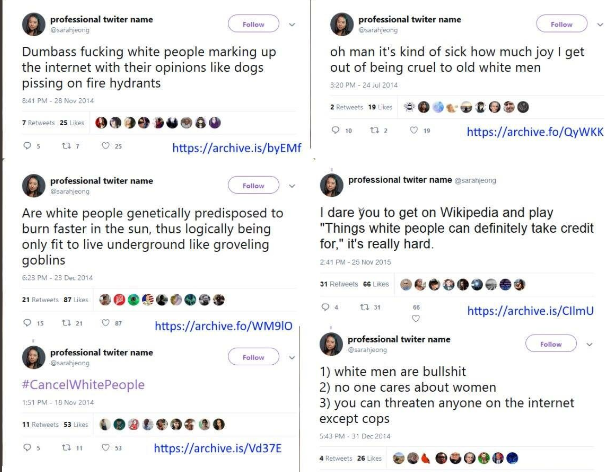 Oh my God, this is crazy! I mean, who will the NYT hire next??

Upon the announcement of Stalin’s hire, thousands of readers pointed out that Stalin was responsible for the deaths of up to 25 million people. But on Thursday, The Times released a statement saying that editors were aware of Stalin’s sordid past before hiring him, and that it would not be bowing to “right-wing outrage” over “just a few million deaths.”

The phases of Geekergate, plus countermeasures.

1. SJW CRITICISM – A popular IP is criticized by SJWs for being racist, sexist, misogynist, homophobic, and a smattering of other things.  This will often manifest in media articles and academic papers which push this false narrative.  This phase can take place over the course of years, or even decades.

There are 20 phases in total. It seems to me that this guy has come up with these without being aware of Vox Day’s two books on the subject. Truth is universal.

Two Americans get married. What could be more beautiful on their special day? 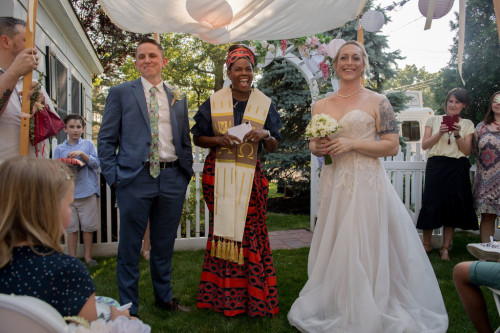 But did you also notice that the “he” and the “she” are a little off?

But the most depraved aspect of this photo is found in the children who are seated up front and center, forced to imbibe this evil and pretend it isn’t disgusting, their innocence and unobstructed ability to discern Truth from Lies and Beauty from Ugliness utterly stripped from them by the satanic spectacle.

It’s a cult, and like all cults it must subvert and then destroy. The next photo was also taken at the “wedding”. 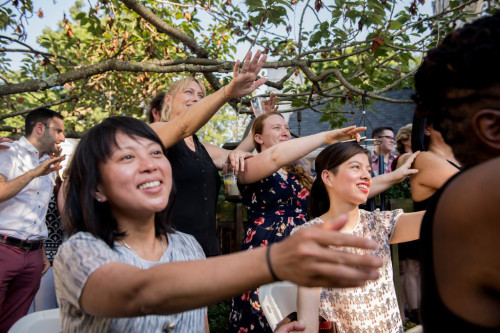 Real life zombies, and just as dangerous in their own way.

Rush celebrates 30 years broadcasting and takes a mystery call that turns out to be from the President.

I caught a little bit of Rush’s show while I was driving. He played some clips from his early days as a disc jockey. There were little asides about hippies and women’s liberation. Nothing nasty, just enough to show he was paying attention to the wider world and maybe wasn’t just another guy on the radio.

He also talked about how long it took before he enjoyed any whiff of success. I didn’t realize he was just another guy for so many years.

It’s great that he persevered. The country is better off for it.

That gives me hope to persevere.

A quiet afternoon stroll in a west-end park earlier this month turned violent for a Toronto rapper, who says he was attacked by two men and a woman for being transgender.
Saye Skye was playing with his cat in the park on July 16 when he asked a group drinking near Bloor Street and Ossington Avenue to stop littering.

Playing with his cat in a park? Who the fuck does that? Oh, and a busybody as well. How did that end up for her?

Skye said he asked the man to use a nearby garbage bin instead, recalling how his cat got one of its feet stuck in an empty beer can in the park only days earlier.
“It escalated in a second and one of them punched me in the face. He started saying, ‘You know who you’re f–k?ing talking to, f–k?ing tranny?’” he told CBC Toronto.

This can be proved in a quick stroll down the checkout aisle at your local market of groceries — a place thick to the rafters with women. Take a look at some of their magazines and you will no doubt see a running theme: ‘Ten Ways to not suck in bed’, ‘Six Things to do to Your Man that aren’t Lay There Like a Futon’, and ‘Honestly who gives half a fuck about socks being on or off? Jesus Christ that’s pathetic’. 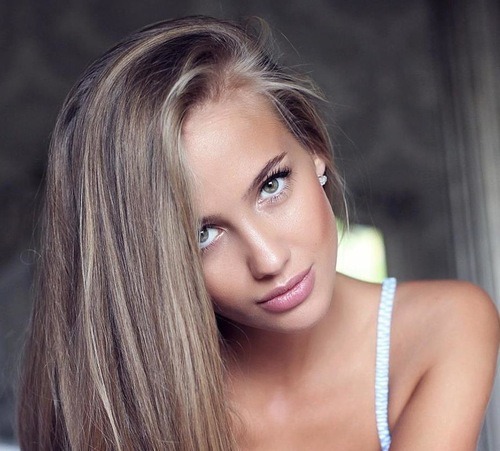 Men are attracted to youth and beauty, not careers and power.

I see cats in your future, many cats.