A bit late on the old hawt chicks thread but you’ve got it now so stop your damn complaining. This has been an excellent week as my head space has returned to a clear and calm level. Last night I went to my barber for a cut and he inquired as to how things were going.
“Not so great,” I told him. “The wife done gone up and left.”
His jaw hit the floor and after several attempts to clarify if I was serious or not he then proceeded to give me the best cut of my life. “You have to be looking sharp,” he said, and sharp is what I now have. It’s nice to be sharp, I can feel the sharpness running off me.
I told him that he has now set a sharpness precedent and that will be my expectation from now on. He assured me of his total devotion to the noble cause of sharpness.

Midterm elections in the US and I will repeat my earlier prediction that there will be no blue wave of any sort, no matter their contrived efforts to manufacture an invasion of their own borders with hordes of scum and villainy. As each day passes their desperation increases. Now we have the useful images of children to scare the proles and rubes into voting in the correct manner.

A 4-year-old girl collapses from exhaustion and refuses to walk any further.
Powerful photo from the caravan by @vanhoutenphoto. pic.twitter.com/lIMjJzH9VB

Those pinks shoes are an incredible choice for walking 500 miles …

What was not reported was that the toddler was throwing a tantrum in a McDonalds car park after her parents refused to buy her a serve of extra large fries.
Trump is responding to this by profusely apologizing and begging forgiveness for having dared to question the Globo-Homo grand plan to resettle the West with varying layers of brown.
Just kidding.
https://twitter.com/RightWingLawMan/status/1057360816427552768?ref_src=twsrc^tfw|twcamp^tweetembed|twterm^1057360816427552768&ref_url=https%3A%2F%2Fheartiste.wordpress.com%2F
The only blue wave will be that found in a pensioners hairdressing salon.
Will Trump succeed in stopping them? I can’t see why not. After all, Ike did it.

Operation Wetback (1954) – Implementation and tactics
Operation Wetback was a system of tactical control and cooperation within the U.S. Border Patrol and alongside the Mexican government.[26] Planning between the INS, led by Gen. Joseph Swing as appointed by President Eisenhower, and the Mexican government began in early 1954 while the program was formally announced in May 1954.[27] On May 17, command teams of 12 Border Patrol agents, buses, planes, and temporary processing stations began locating, processing, and deporting Mexicans who had illegally entered the United States. A total of 750 immigration and border patrol officers and investigators; 300 jeeps, cars and buses; and seven airplanes were allocated for the operation.[28] Teams were focused on quick processing, as planes were able to coordinate with ground efforts and quickly deport people into Mexico.[29] Those deported were handed off to Mexican officials, who in turn moved them into central Mexico where there were many labor opportunities.[30] While the operation included the cities of Los Angeles, San Francisco, and Chicago, its main targets were border areas in Texas and California.

What happens when a company aligns its hiring procedures to employ people based on the self-canceling principles of equality and diversity? Why, your company gets overrun with lunatic socialist progs of course.

Today, a group of Google’s hate-filled feminist employees staged a walkout to “demand an end to the sexual harassment, discrimination, and the systemic racism that fuel this destructive culture.” And here’s the thing: The more Google tries to appease these totalitarian monsters, the more accusations of harassment and discrimination the monsters will make. Any male employee at Google who so much as smiles at a female co-worker is apt to be labeled a predator, and as for the male managers and executives at Google, well, they might as well turn in their two-week notices and cash out their stock options now, because it’s only a matter of time before they’re named as defendants in a class-action lawsuit.

It couldn’t happen to a nicer bunch. Reap what you have sown, scumbags.

Italy has a catastrophically low fertility rate. Projections say Italy’s population will be halved in a few generations at current TFR. In an effort to encourage Italian women to push out more bambinos, the government introduced what can only be fairly described as an anti-mudsharking campaign to shame White Italian women to get serious about snagging and settling down with White Italian men, while the women still have relatively unrifled vaginas. 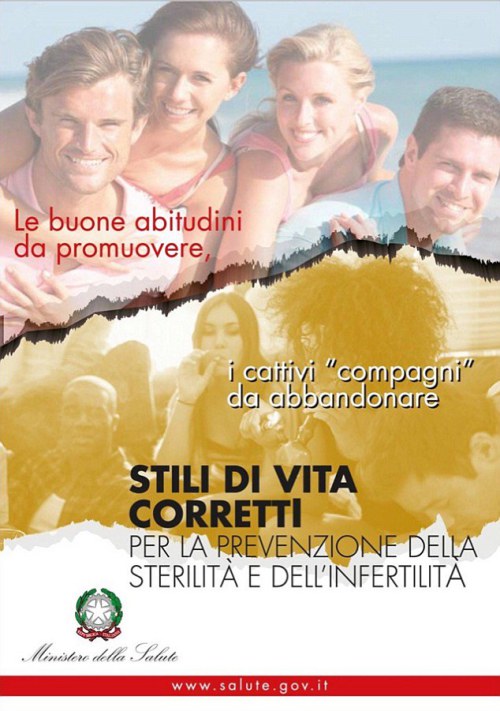 For those who require a translation, the happy and smiley part of the picture says, “The good and healthy habits to promote” while the nasty horrible part says, “The bad companions to get rid of”. Talk about shifting the overton window.

Has the global economy recovered? Not according to this guy.

This is an environment of extreme fakery. I believe they are going to keep this going until they can’t do it anymore. If you are looking for the real issue, you don’t want to look at the stock market. You want to look at the bond market first.
There is no global recovery. We reflated a debt bubble around the world. You can’t borrow your way into prosperity anywhere. Everything is being propped up on the back of the debt bubble, which is a financial Frankenstein.
We are going to have a correction to fair value.
If you took every single bubble that we’ve had in the past and put them all on top of each other, we are still not reaching the magnitude of this one. This is going to be it, and we are going to watch a systematic destruction of the middle class. We are going back to a two-tier society.

A correction to fair value should terrify most homeowners in Australia whose entire social discourse relies on boasting how much their homes have increased in value, which seemingly they put down to their own individual brilliance. Reading The Australian this week I was amused to see articles now claiming that the popping of the housing bubble will only result in a loss of around 20% in value. The same newspaper 6 months ago was running articles making fun of the very idea that house prices could ever fall, let alone the concern that there might be a bubble. Bubble smubble!
If they’re now saying 20% before it has happened then the real correction to fair value is going to be fucking brutal.
The guy in the quoted piece has some advice for you all to avoid the financial horror.

To protect yourself, Mannarino says, “You have to be your own central bank . . . You need to do the opposite of debt.” That means own real assets such as gold, silver, farmland, art, a house and even a car title. Simply own your stuff and get out of paper.

Coffee, booze, and cigarettes. But particularly coffee. Millennials can’t get by without the stuff.

Gab went down this week due to its hosting provider pulling its services and GoDaddy maliciously attempting to steal its domain name. (I am on the fence about Gab as a website; this is about its ability to operate not how it operated.) Anyway, Roissy has been on fire this week and as ever he has a great analysis of this event.

Big Tech has gotten away with financially and politically exploiting a gray area between platform and publisher, straddling each and switching roles whenever it suits their needs. Are they a platform and therefore not responsible for user content, or are they a publisher and vulnerable to liabilities ranging from libel to violations of campaign finance laws?
From the looks of it, the FAAGs (Facecock, Apple, Amazog, Goolag et al) have been acting as publishers. Paypig demonetizes anyone now who is outed by the shitlib NPC swarm as a heretic to Globohomo orthodoxy. Goolag rigs search results to amplify leftoid sites and drown out nationalist sites. Twatter has a veritable coven of witch hunters who spend all day every day deactivating the accounts of anyone who has said a mean word about an icon of the Left or questioned a tenet of shitlib faith.

So social media are not platforms, they are publishers. Just what Zuckerf*g has fought against, because he knows it opens up a very expensive can of worms. As soon as you start editing and choosing, you can no longer claim to have no affiliation with content providers.

By the way, that Ben & Jerry’s resist flavor is legit. They really made it.

Our response to Don Lemon: ‘The Biggest Terror Threat in This Country Is White Men’ #cnn #fakenews #donlemon pic.twitter.com/zXR9ls8YLC 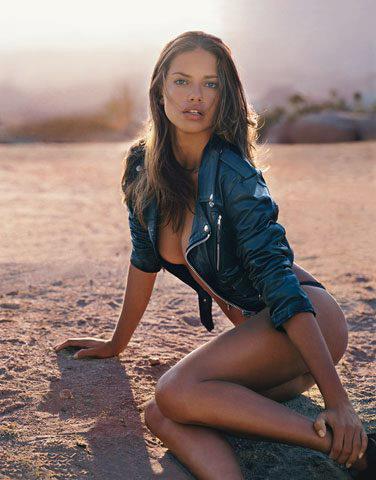 A couple of comments.

The strange and dangerous cult of happiness.