Greetings, my robots. The above cartoon, (H/T Roissy), was meant by the cartoonist as a means of poking fun at us nationalist white men. Unfortunately, the jokes on him as this fantasy looks pretty darn good to me. No feminazis, thug culture, Muslims, foreigners of any type, mainstream media, homos, or elites. Why, it sounds like what they meant to keep when they drew up that little old constitution document. I particularly like the heavy industry in the background; it seems that this imaginary country actually makes stuff, hopefully while giving a poo-poo to the entirely make believe service economy which everyone was convinced would be the next best thing.

No more making stuff! Just push paper around a desk! Living the dream!

Sexbots present a clear and present danger to women’s sexual market value and their ability to leverage their fattening bodies to acquire a lifelong mate. Men are visually aroused, and on a subconscious level women understand this, which is why maximally visually stimulating sexbots strike fear into the hearts of middling and low smv women who are paying attention.

Yes, but only if they’re run on renewable energy.

The Other McCain rediscovers an old book that made an impression on him and he revisits it with a contemporary eye.

Sobran was an extremely intelligent man and a gifted writer, and his auto-defenestration should arouse our curiosity. My hunch (and it is only a hunch, for which I can offer no evidence) is that Sobran drifted into anti-Semitism precisely because it is so strictly taboo. This is a tendency I’ve observed in similar cases: Resenting the way political correctness infringes intellectual freedom, some people start flirting with anti-Semitism as a sort of daredevil stunt.

Things that are strictly taboo are either that way because they are genuinely dangerous or because that way lies very uncomfortable truths that the elites of the day do not want exposed to the light under any cost.

Vox Day has a new Voxiversity video up. It’s a good one.

Did you hear about the mob that demonstrated outside Tucker Carlson’s home and terrorized his wife and kids? This is an example of who they were.

Although Petrohilos did not explicitly state that he participated in the mob at Carlson’s D.C. home last Wednesday, multiple pro-Trump activists on Twitter “doxxed” Petrohilos, publishing his home address, as well as the address of his parents in Frederick, Maryland.

Excellent. Fight back, no rolling over. What does the terrifying Antifa warrior look like? 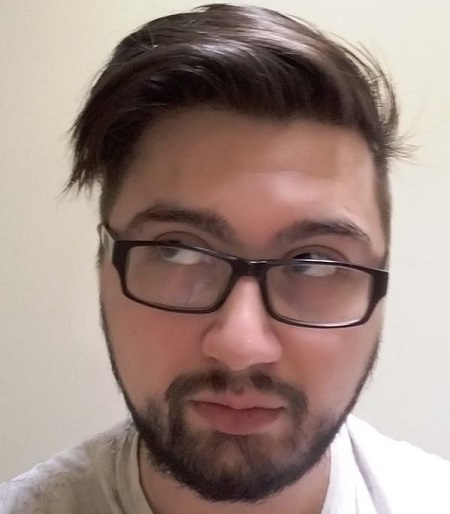 My knees are literally shaking right now. My God, please make his ilk turn up at my door. That is a face that is simply screaming out to be punched.

Writer Victor Davis Hanson responds to a tweet from a prog harpy CEO.

Again, I bear no animus toward you. I wrote not “pot-shots,” but simply quoted your own words—as did hundreds of other writers and journalists who found them emblematic, as I did, of a cultural and political denseness that helps to explain the Trump victory. Your current scurrilous tweet alleging that I am a Nazi sympathizer only confirms your original unhinged posting. So not only do you write recklessly and inaccurately, but you display a certain crudity perhaps unbecoming of a CEO of a corporation. That you couch your views with an aura of self-assumed cultural superiority is really quite sad.

Sad is quickly becoming the best way to finish up an attack on a prog. Mind you, i everyone starts using it then it will lose its power. It probably already has lost its power. Sad.

A brilliant interview with wargamer and writer George Nafziger.

SC: Do you have examples of common misconceptions amongst the English reading public?

GN:
Yes, the idea that Wellington invented the two rank line. In fact, in the Dundas infantry regulation you will find it mandated WHEN the battalion did not have sufficient men to fill out the three rank formation. I did an analysis, which can be found in Imperial Bayonets, where the British Army in the peninsula was so under strength that it had no choice, but to be in two ranks as prescribed by the Dundas regulation.

I need to get the old Advanced Squad Leader games out and get back into it again.

Right-wing philosopher Roger Scruton was recently appointed the head of a new UK housing commission with the aim to make future developments beautiful. The left hates beauty in all its forms and they of course hate us, so on the attack they have gone. Because we’re the haters and they’re the good guys.

In defense of Roger Scruton.

Within minutes of Sir Roger’s appointment, the offence archaeologists had gone to work, digging through everything he’d written in the hope of finding ‘inappropriate’ comments they could be outraged by. It didn’t take them long, and earlier this week the mob started to form up. His most egregious sin, we are told, was giving a speech in Hungary in which he said that many of the Budapest intelligentsia are Jewish and ‘form part of the extensive networks around the Soros Empire’.

This is what they do. If you stray off the reservation then they will come for you. Another such example this week were the schoolboys making a certain salute in jest at their graduation photo call. Now the merry pranksters are being criminalized.

“Now watch as a seemingly-unconnected group of plucky and courageous underdog journalists dedicate the next 6 months of their lives to doxing and destroying each and every one of these boys. So brave!”

Stop it, my righteous hate can only take so much engorgement.

*Aaaaaaand, right on cue these young men are being embargoed from colleges.

So brave is also right up there with sad. 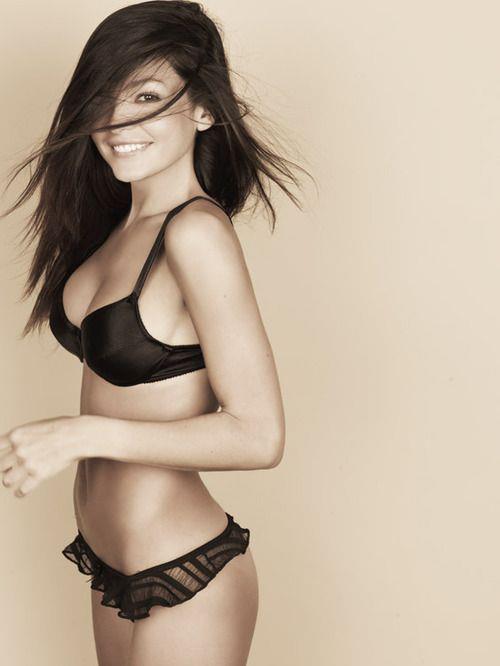 The real difference between the right and the left.

The recession Australia deserves to have.