Welcome to the first edition of the Friday hawt chicks and links thread for 2019. Sometimes I don’t know how to start these threads. Do I go for a witty intro or do I instead elect for a funny photo? The problem with the photo is that it is lazy. The good thing about the photo option is that it works. Take for example, Santa Hitler. 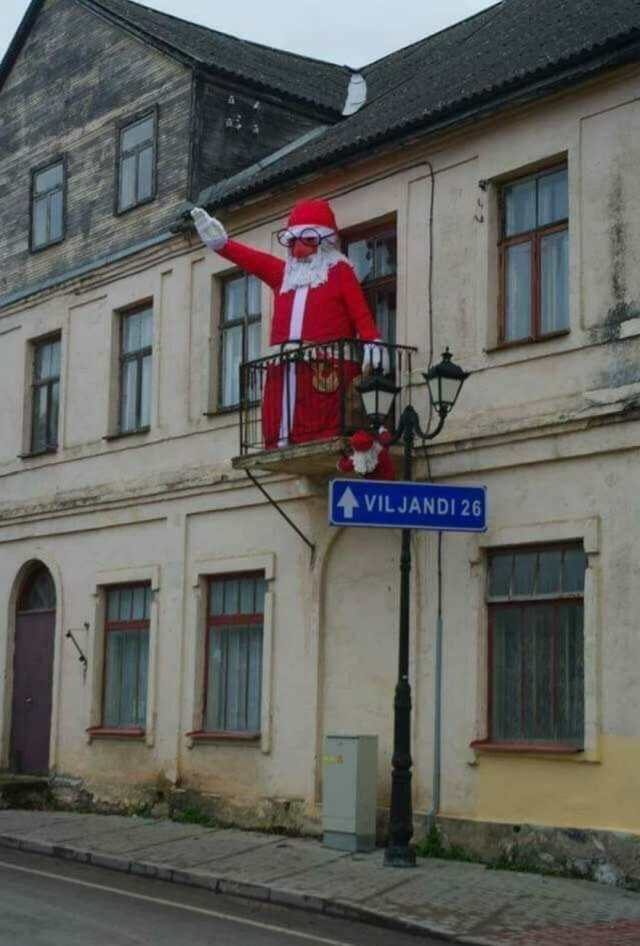 Now that didn’t take much effort on my part but it is rather amusing. I don’t know what the town authorities had to say; maybe they didn’t even pick up on it. Hell, maybe the guy that did it meant it as Santa patting a rather tall child on the head. How the fuck would I know? It could also be Santa in the process of frantically raising his arm to warn a child against chasing his ball onto the street. In that case this would be hero Santa, or useless git Santa depending on the outcome. Maybe it’s Groucho Marx Santa; look at those fucking glasses. Hitler never wore glasses like that.
But to just assume that this is Hitler Santa when we have no idea of the motives behind its erection is simply unfair. Even offensive, (and let us not forget dwarf Santa who is desperately attempting to climb over the railing).
Aw, who I am kidding? It’s obviously Hitler Santa. And if it isn’t then it damn well should be.

You’re not going to believe the latest recruiting drive from the British Army. 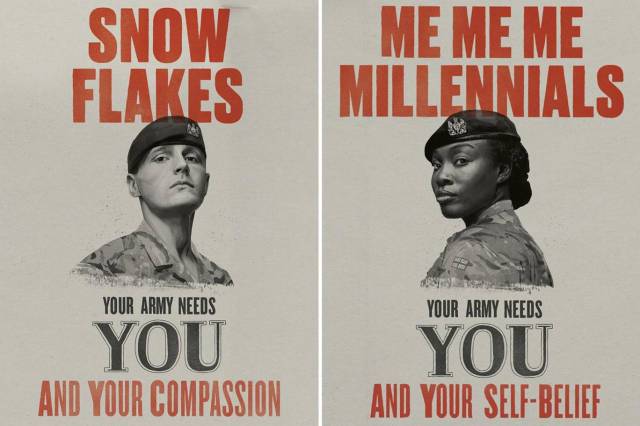 Defence Secretary Gavin Williamson described the campaign as “a powerful call to action that appeals to those seeking to make a difference as part of an innovative and inclusive team”.

There’s a slide show of the other posters at the link. Hilarious. Based on this I hope that the Brit’s next serious war is against a brigade of Antifa male feminists.

It seems that the IQ levels in the USA are going down down down. I wonder what could be the re-re-reason?

a 5-point IQ decline between men born in 1975 and those born in 1991 — between Generation X and Millennials, in other words — and researchers blame this on increased childhood time spent on computers, smartphones and videogames. Ace follows this with research showing that too much screen time contributes to psychiatric disorders among children.

I don’t think that this is the reason. What does The Other McCain put it down to?

If the smartest women have the fewest children (and this is the general trend that has developed over the past 50 years), then the overall average IQ of the population will decline. This is not an opinion, but a fact — the science is settled — and our policy-makers have been ignoring the dysgenic trend for too long. Instead, we have doubled-down on a rhetoric of “empowerment” for women that is anti-natalist in effect, if not also in intent.

He blames the wymens! How misogynistic! (He has a good point.)
I prefer to be racially aware and blame the hordes of unintelligent immigrants from 2nd and 3rd world shitholes that have flooded the nation in the tens of millions. That will fuck your IQ scores, no doubt about it. But nobody except me is mentioning that little reality. I wonder why that is?

Speaking of racist, the SPLC is getting bitch-slapped in a multi million dollar suit. But Robert McCain who was also defamed hasn’t instigated his own lawsuit. Yet.

It is not illegal to express opinions with which Heidi Beirich disagrees, nor is it illegal to befriend people Heidi Beirich dislikes. And yet, as an employee of the SPLC, Dr. Beirich seemed to believe that she was authorized to determine the limits of our personal liberty. Because no one has ever offered to pay me to write the full story of my career as a Thought Criminal, and because I have not (yet) felt any need to share every detail of that sage, Dr. Beirich never understood my jocular good cheer in response to being defamed and, on advice of my close personal friend Bert the Samoan Lawyer, I have been content to watch patiently as she has proceeded down her chosen path to her inevitable destruction.

What did you all do on New Years Eve? Did you by chance avail yourself of a bus-load of gold digging whores?
https://www.youtube.com/watch?v=5hiC_7SKMfA

You know what all of those girls possess, (apart from herpes)?
Hot girl privilege.

If you’re a hot chick in the West, everything you could ever want is yours. Always, there will be some man out there who will take you on free vacations, and buy you things. Or you can strip, or sell your body. Or, as is more common these days, you can post some vaguely Left-wing claptrap about saving the whales or something, and create an Instagram account of endless vacations funded through Patreon, because your scantily-clad bikini pictures in Tenerife attract hordes of thirsty incel SJW “men”. When a hot girl says something stupid, people pay attention to her anyway.
This has the effect of separating the hot chick from reality even more. She might think her stupid poems are beautiful art, because thirsty men will say anything to an attractive woman. She might even think her Lefty politics are edgy and engaging. No, dear, they aren’t spamming your Instagram comments because you attended the BLM rally last week. They are doing it because you’re wearing a transparent g-string in broad daylight, and these guys haven’t been laid since Bush II was president. 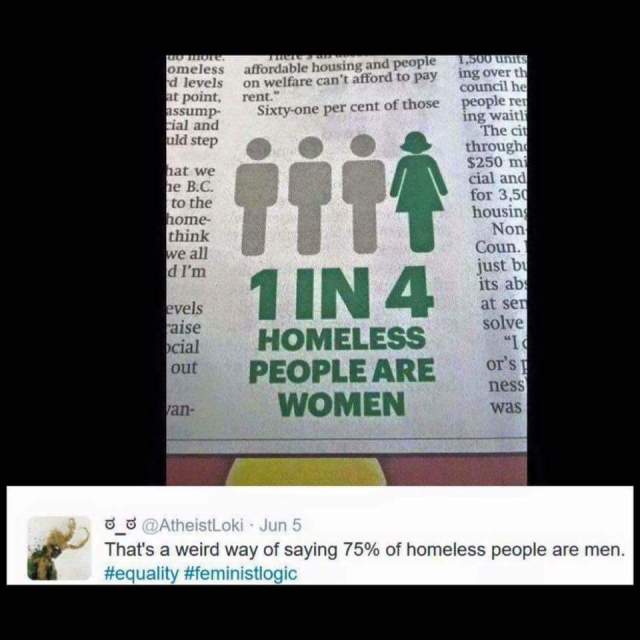 This one is good too.

Women: my man gotta drive a Mercedes, be 6’4 with a full beard, athletic and have 2 PhDs
Men: I want a girl with a fat ass
Women:
pic.twitter.com/fgfMf0qF0v

It turns out that the sheriff in that Florida school shooting who exonerated the poor performing deputy may have had something to hide.

Parents of children gunned down in the Parkland school shooting in Florida last year have never understood two actions taken by Broward County Sheriff Scott Israel: his refusal to fire a campus-based deputy who failed to enter the school during the rampage that took 17 lives, and his continued defense of controversial Obama-era school policies that allowed the  accused shooter, Nikolas Cruz, to avoid arrest and a police record and thereby purchase the murder weapon.
Some now think they have found the answer in a single incident that occurred in 2014. A police report shows that’s when Israel’s then-17-year-old son, Brett, was accused of participating in a sexual assault of a 14-year-old boy at Marjory Stoneman Douglas  High School.
The case was investigated by Scot Peterson — the armed deputy who took cover while children and staff were shot last February. Using the Obama-era guidelines, Peterson’s recommendation helped his boss’s son receive just a three-day suspension.

Borepatch and Aseop are having an epic blog battle over whether or not to legalize drugs.
Borepatch’s link summation thus far.
Aseop’s latest response.

How to smoke a pipe.

And a video on the history of the only Tiger Tank that is still running today. 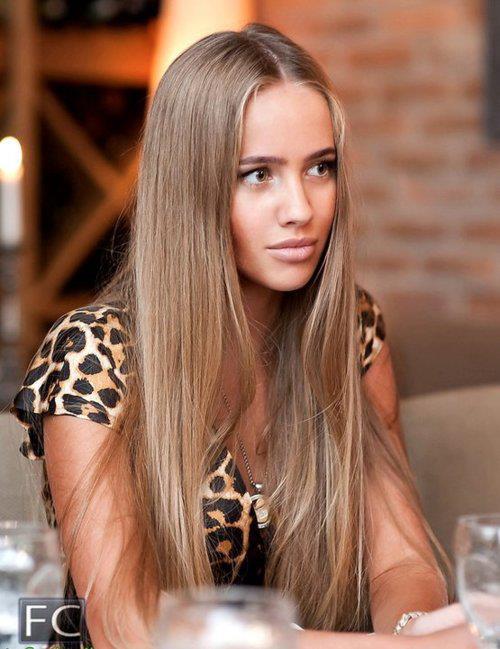 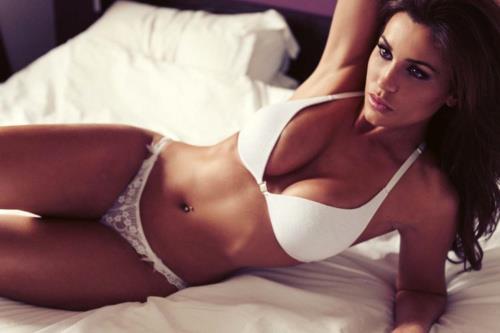