Yesterday I had the pleasure of going on a swamp tour with a guy named RJ who apparently is a big deal in the world of swamps and alligators and stuff. Along with a couple of colleagues we had a brilliant time hooning around the waterways around Houma in his scarily overpowered air boat. We didn’t see too many gators owing to a storm that passed through earlier in the day, but I did get to drive his boat which I feel has increased my street cred by a couple of points. RJ was just like everyone that I have met down here so far; friendly, open, and proud of where he lives. 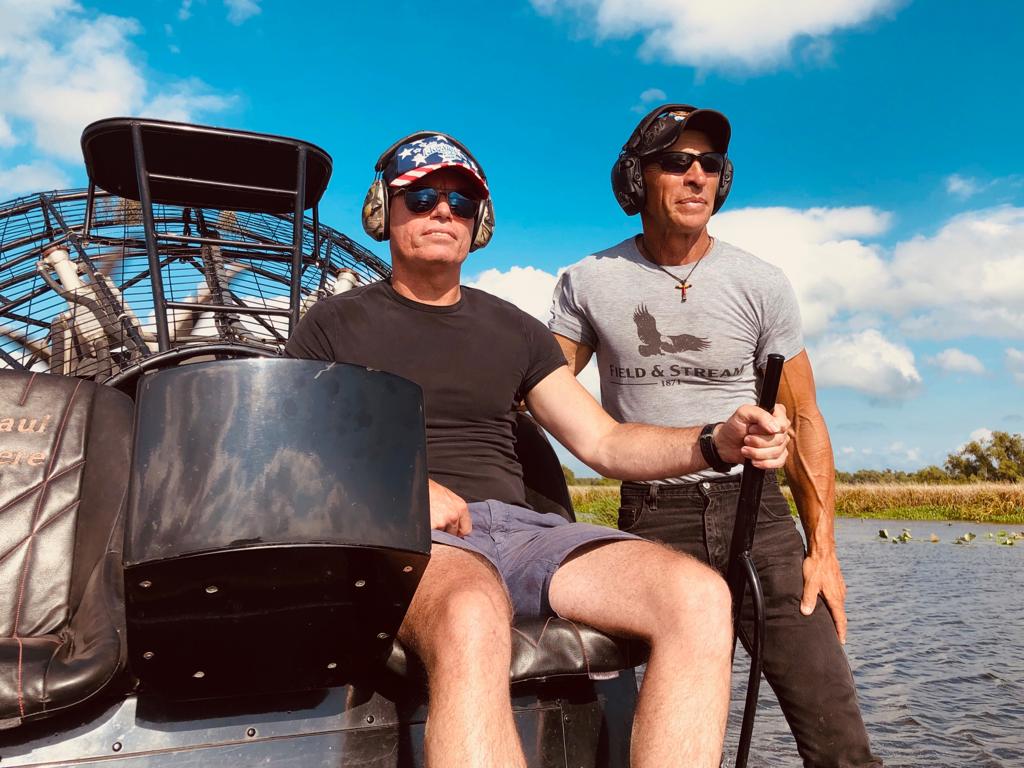 So let us proceed with the hawtness and links and maybe catch a gator or two.

How many guns have been turned in by Kiwis since the gun ban law? Not many.

Figures released to Newstalk ZB by the New Zealand Police showed that, as of Sunday night, only 530 guns had been handed in since the ban on semi-automatic guns was finalised in early April.
There are around 250,000 licenced firearm holders in New Zealand and it’s estimated as many as 300,000 guns could now be illegal.

See, Kiwis saw what happened in Australia and took good note. Kinda like what most small countries in Europe are doing as regards Brexit.

Naomi Wolf gets her comeuppance. Not even the feminist vultures of the New York Times review of books will save her now.

Naomi Wolf’s long, ludicrous career has followed a simple formula. She audits herself for some speck of dissatisfaction, arrives at an epiphany — one that might contravene any number of natural laws — and then extrapolates a set of rules and recommendations for all women. Predictable controversy ensues; grouchy reviews and much attention. Over the years her batty claims have included that a woman’s brain can allow her to become pregnant if she so desires, even if she is using birth control; that women’s intellects and creativity are dependent on their sexual fulfillment and, specifically, the skillful ministrations of a “virile man”; and that writing a letter to a breech baby will induce it to turn right side up.

That her advice can contradict itself from book to book doesn’t appear to distress her (she fluctuates between regarding women as all-powerful sorceresses and abjectly dependent). The method has worked too efficiently, and at every stage of her life — as a young woman protesting beauty standards (“The Beauty Myth”) through motherhood (“Misconceptions”) and, later, the aging of her parents (“The Treehouse”), as she has grappled with her ambition (“Fire With Fire”) and her sex life (“Vagina”). Always the books are lit by a strange messianic energy, shored up by dubious data and structured around a moment of crisis and revelation as some veil — some long-held notion — falls away.

It doesn’t matter how high up the SJW totem pole you are; when they turn on you, you’re done.

Googling some of the phrases attributed to Professor Duchesne, I found a March 2017 article, “There Is Nothing the Alt Right Can Do about the Effeminacy of White Men,” a historically informed analysis of cultural decadence. Professor Duchesne cites such sources as Plutarch, Polybius, Sallust and Livy on the similar trend of decadence in ancient Rome. Interestingly, Professor Duchesne also cites “red pill” sites Chateau Heartiste and Return of Kings. He does this to refute their claim that feminism is to blame for the decline of the West, concluding instead that this decline is a consequence of historical forces …

Just citing our corner of the internet is now bad thought. 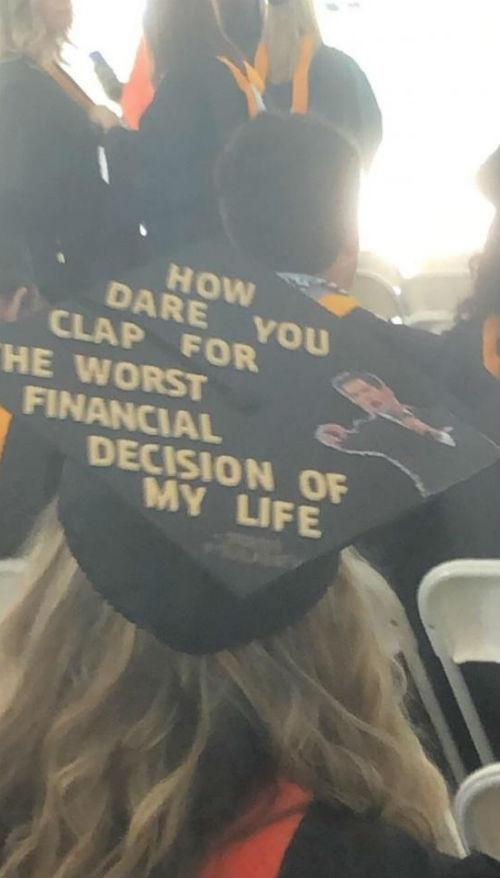 This week’s long read – Doomsday prep for the super rich.

Last spring, as the Presidential campaign exposed increasingly toxic divisions in America, Antonio García Martínez, a forty-year-old former Facebook product manager living in San Francisco, bought five wooded acres on an island in the Pacific Northwest and brought in generators, solar panels, and thousands of rounds of ammunition. “When society loses a healthy founding myth, it descends into chaos,” he told me. The author of “Chaos Monkeys,” an acerbic Silicon Valley memoir, García Martínez wanted a refuge that would be far from cities but not entirely isolated. “All these dudes think that one guy alone could somehow withstand the roving mob,” he said. “No, you’re going to need to form a local militia. You just need so many things to actually ride out the apocalypse.” Once he started telling peers in the Bay Area about his “little island project,” they came “out of the woodwork” to describe their own preparations, he said. “I think people who are particularly attuned to the levers by which society actually works understand that we are skating on really thin cultural ice right now.”

Personally I feel that these super rich nerds are simply collecting supplies for whoever will be the toughest kid on the block when the shit goes down. 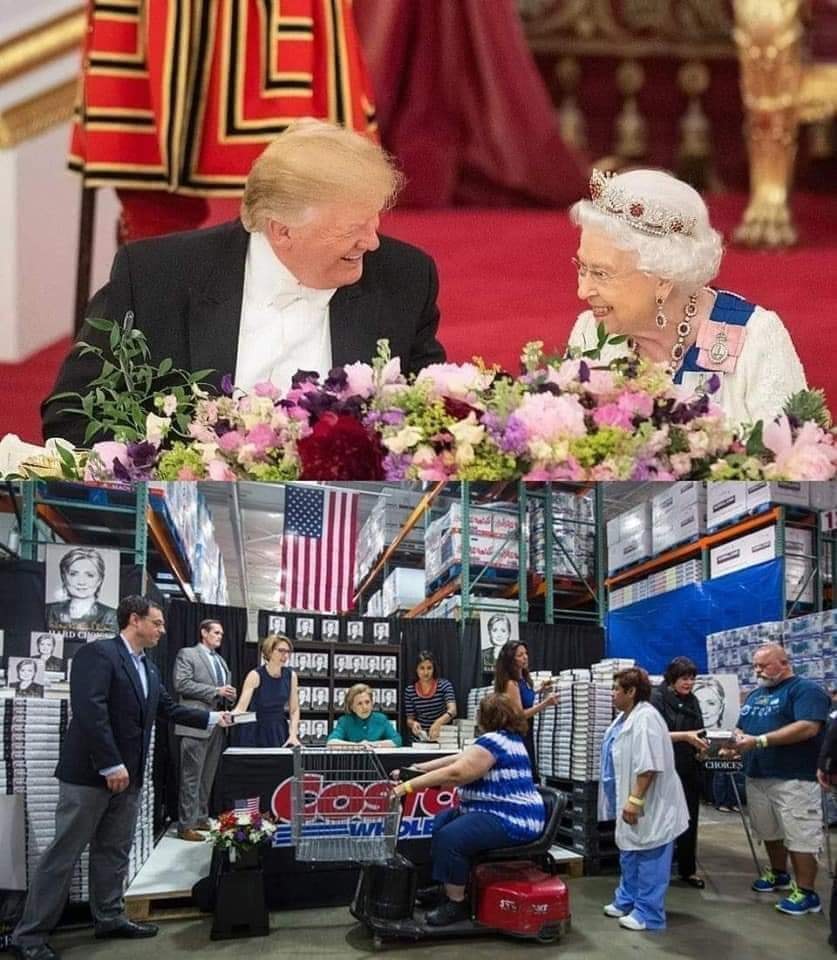 Plaintiff Lois Herrera, who started at the DOE in 1986 as a guidance counselor and worked her way up to lead its Office of Safety and Youth Development, claims in the suit that she saw a sea change almost immediately after Mayor Bill de Blasio appointed Carranza in April 2018.
A month later, LaShawn Robinson, then the executive director of the DOE’s Office of Equity and Access, purportedly told white attendees of a training seminar that they “had to take a step back and yield to colleagues of color” and “recognize that values of white culture are supremacist,” Herrera heard from a fellow administrator, according to the suit.

And so it begins.

Internet drama! Rollo gets kicked out of the 21 Convention.

Due to some unfortunate misunderstandings and internal conflict within the 21 Convention organization I will no longer be speaking at the Poland or the Orlando dates this year. I have been either been unfairly maligned by this organization through a campaign of disinformation or through some simple misunderstandings and have been cut from the list of speakers.
I’ve invested a lot of time and energy into seeing this convention become the Red Pill Summit I’ve always said the Manosphere needs, but I am no longer welcome within the group. In spite of this I still believe the organization is a positive and needed element of the ‘sphere and I have no ill feelings for anyone in the organization or the speakers.
Furthermore, the Red Man Group podcast will be dissolved. As of this writing I’ve been locked out of the channel I helped create along with our other co-hosts (Donovan Sharpe and Hunter Drew) and apparently the decision has been made to disband the channel.

I think Rollo is a trusting guy who in an age of horrible people tries to see the potential good in others where no such trait actually exists. He needs some swamp people on his side. 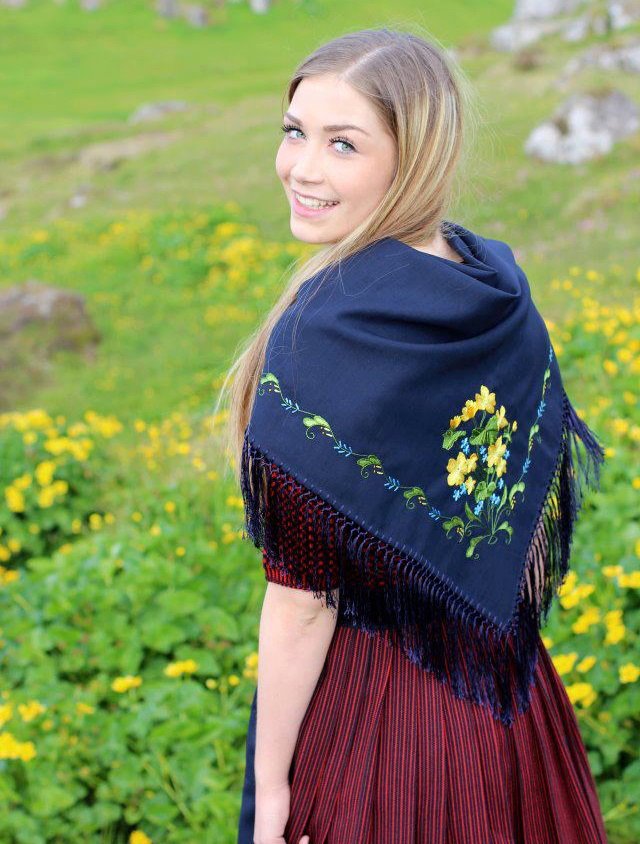 No place for men.

Deliver us from evil.