It’s hawt chicks & links time here at the old website of zee Gentleman Adventurer, who is busy having Louisiana style adventures and having a Cajun blast, let me tell ya. This week is Ebola week on the old links thread which if you haven’t heard is a somewhat nasty virus that causes you to die in ways that make the Alien series of films look like kiddie’s play time in comparison.
I was in Uganda 20 years ago when there was a little Ebola scare so I do have some idea of what goes down in this situation. Basically everyone shits themselves and hopes to God that anyone infected gets eaten by crocodiles due t0 the fact that you don’t usually start exhibiting symptoms for about 2 weeks which gives you a lot of time to infect lots of other people.
Aesop has been writing about the latest outbreak which has made the jump into Uganda. This is his latest but he has many more; worth the read if you like having bedtime nightmares. But what is infinitely more interesting and terrifying at the same time was the news that a few hundred “refugees” from the Congo turned up in the USA by crossing the somewhat porous southern Mexican border. How exactly these people, none of whom speak English and who are all desperately poor, managed to cross the Atlantic and make their way up to the southern US border is a mystery.
Well, a mystery in the sense of who stuck them there on purpose. Which is what must have happened because there is no way that they did it without serious organised and professional logistical assistance. Now when you add to this the fact that they have come from a country with a major Ebola outbreak and you add to this the latent incubation period, then I begin to ponder if nasty people are working towards a mainland USA Ebola outbreak. Which is the sort of thing that you expect Bond villains to do.
How do you survive an Ebola outbreak? Simple: you go to a remote area with a hidey hole stocked with food and water and you shoot anyone who gets within a mile of your location.
Links and hawtness to follow and have a nice weekend.

Internet has some witty put-downs for birth strikers who are avoiding childbirth because climate change.

British woman Blythe Pepino founded BirthStrike, which now has 330 people. Pepino believes 80% of the members are women.
BirthStrikers have chosen not to bring children into the world out of fear their children might inherit “a world worse than ours.”
After all, the UN International Panel on Climate Change warned the world “only has 11 years to prevent catastrophic climate change.”

Not if Ebola gets you first. Try 11 weeks.

Facebook bans the word ‘honk’ as it now violates their community standards.

As we drift further into an amalgam of Idiocracy mixed with A Brave New World, the banning of the word “honk” – attributed to the “clown world” meme, a nihilistic joke that many are adopting to protest the last few years of liberal censorship – has been the next inevitable step toward total overreach by our new silicon valley overlords.
Social media companies continue to enforce their radical left ideologies across their platforms at a frightening pace. For instance, Facebook banned Natural News over the weekend, a site that had 2.5 million followers, just hours after liberal website The Daily Beast published a negative article on its owner, Mike Adams.

Clown world indeed. But don’t worry, I’m pretty sure that Ebola will wipe out the social media companies as well. It will be kinda like a natural laxative.

A guy named Patrick Covanec who is a bit of a WWII history buff traveled to Guadalcanal and documented his trip with over 350 tweets that are all coalesced in this thread. Simply brilliant beyond words.

Oliver’s peremptory dismissal of the standard Holocaust narrative led me to take a closer look at the treatment of the same topic in Bendersky’s book, and I noticed something quite odd. As discussed above, his exhaustive research in official files and personal archives conclusively established that during World War II a very considerable fraction of all our Military Intelligence officers and top generals were vehemently hostile to Jewish organizations and also held beliefs that today would be regarded as utterly delusional. The author’s academic specialty is Holocaust studies, so it is hardly surprising that his longest chapter focused on that particular subject, bearing the title “Officers and the Holocaust, 1940-1945.” But a close examination of the contents raises some troubling questions.

Across more than sixty pages, Bendersky provides hundreds of direct quotes, mostly from the same officers who are the subject of the rest of his book. But after carefully reading the chapter twice, I was unable to find a single one of those statements referring to the massive slaughter of Jews that constitutes what we commonly call the Holocaust, nor to any of its central elements, such as the existence of death camps or gas chambers.

A quick history of the last 4 years of corporate censorship.

There was a time when most Christian conservatives seemed inclined to ignore the censorship directed at various “alt-right” types. However, if people like Milo, Roosh and Alex Jones weren’t the kind of polite folks the Religious Right was apt to defend, it was predictable that once these rowdy voices were purged, that next the Thought Police would extend their reach. Crowder is not Alex Jones, and Lila Rose is not Milo Yiannopoulos, but all of them are viewed as enemies by the progressive Thought Police. There is no safe harbor where “respectable” conservatives can enjoy freedom of speech.

Oberlin college smeared a local business with charges of racism, but this week they got their just desserts, first with an $11.2 million dollar verdict against them, and then $22 million with the punitive damages.

However, Raimondo was not the only grossly stupid woman on Oberlin’s staff. There was also Antoinette “Toni” Myers, who in June 2016 was appointed assistant dean of students and director of Oberlin’s Multicultural Resource Center, where her job was to “work collaboratively with faculty, staff, and community partners to facilitate a complex and inclusive vision of diversity and multiculturalism that supports engaged educational excellence,” whatever that means.

LOL, suck shit and eat a bag of dicks.

Speaking of which, best valedictorian speech ever.
https://www.youtube.com/watch?time_continue=1&v=YWcY5WxDecI

Sex is disappearing from the big screen and it’s making movies less pleasurable.

When you deprive audiences of a really good sex scene, you’re depriving us of what was once one of the greatest enjoyments of going to the movies, a part of classic cinematic grammar that, when choreographed with sensuality and sensitivity, can be memorable as genuine entertainment – maybe even great art – and not just a lascivious clip on Pornhub.
What’s more, you’re pretending to build a world grounded in realism that is completely devoid of one of the core elements – and joys – of the human experience. It’s as if Hollywood – fixated on families, teenagers and global markets – has given up on American adults as anything more than arrested adolescents interested only in revisiting the distractions of their youth.

[/hand opens trap door and journalist falls to his death on a pit of nails.]
Because as regular readers know, the cool kids skip all the sex bits.

Joe Biden told an audience in Ottumwa, Iowa Tuesday that his White House would “cure” cancer should he beat President Trump in 2020.
“I’ve worked so hard in my career, that I promise you, if I’m elected president you’re gonna see single most important thing that changes America, we’re gonna cure cancer,” Biden said to applause.

Stories like this must give editors at The Onion nightmares. How do you parody that which is already beyond parody?
Crazy thing is that there are millions who will believe it. Come on, Ebola!

Search engine term of the week that somehow got to my blog:

i am a successful single middle aged woman who would rather have a horse.than a man 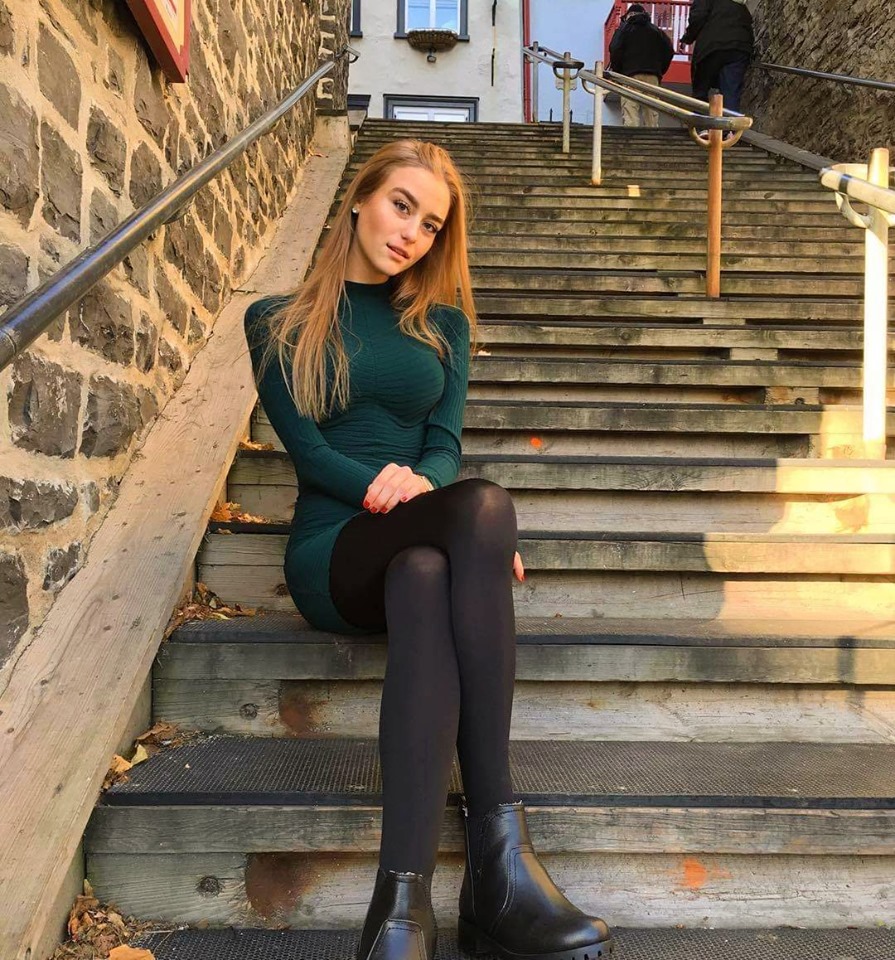 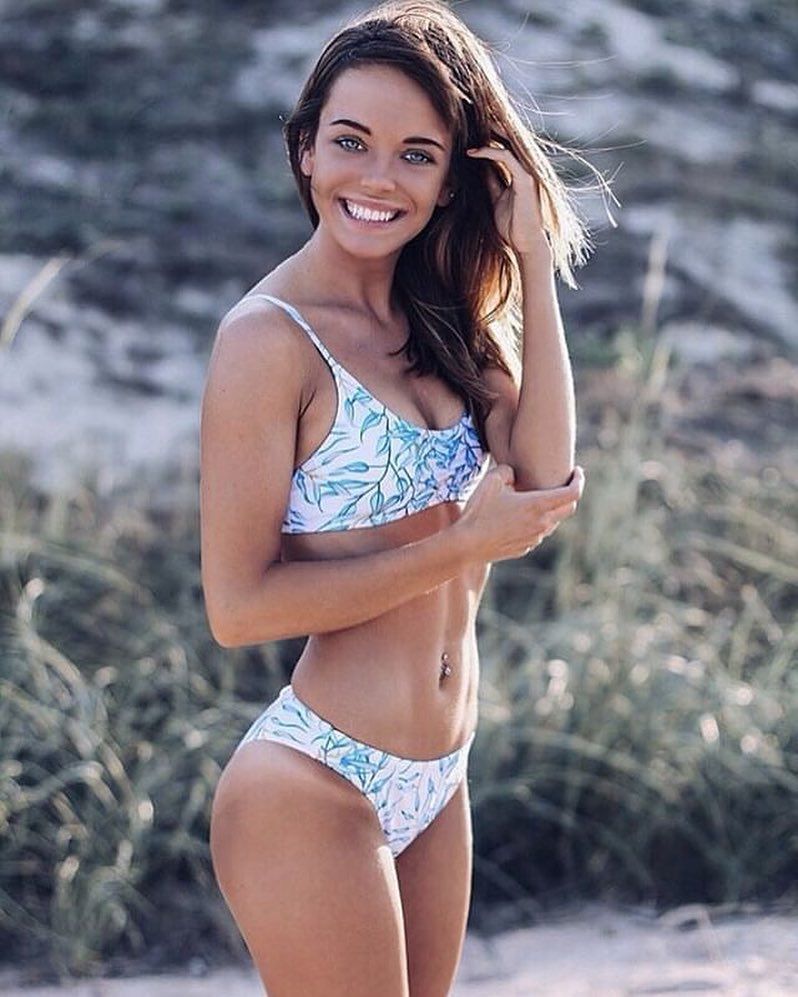