Welcome to the hawt chicks & links bestest and brightest, here we go here we go, step right up me maties, it’s all aboard for the hawt chicks train. We got chicks and stuff for your enjoyment, and enjoyment is our name and enjoying is our game. We got photos, we got videoes, we got links to all manner of miscreants and hoodwinkers, fat bottomed trumpets and slim crumpets, what you see is what you get, all you get is all you pay, we hope you enjoy your stay and that when you’re done you can all safely dwindle far into the night, content in what you’ve seen, and feeling slightly dirty for what you’ve experienced, because no night is a good night unless you wake up the next morning with an immediate feeling of dark foreboding at the things that you might have done the night before.
And then you roll over and get a face full of Hillary. Oh begezus, what ever will we do now?
Why, read the hawt chicks & links of course.

This week’s big news is Israel Folau, and what a week it has been for this stern Christian man who finds himself in a pit of lions and beached whales. First his Gofundme raises untold millions, then SJWs petition for it to be cancelled because he is a bad thinker and they comply, then the Australian Christian Lobby says, stuff this for a joke, cobber, we’re gonna step in and raise some bucks for our boy, which now stands at over $2 million which is a lot more than the original campaign.
Which tells us that people are beginning to get really pissed off.
I have a dream. A dream where the Folau action results in serious push back against the rainbow buggerer brigade, and on top of this a renewed interest in the one true religion which is the one where Jesus got nailed to a big chunk of wood, of which the lumber I’m pretty sure was provided by a local Jewish contractor.
Now the bullies are aiming at Folau’s wife and attempting to pressure her into silencing her recalcitrant husband.

Netball sponsors including ANZ, HCF and Mazda reportedly told Netball Australia they were unhappy with Maria’s decision on Friday to re-post a link to her husband’s now defunct GoFundMe page.
“Mazda does not support discrimination of any kind and we trust that Netball South Australia will manage this in the most inclusive and supportive way possible,” A spokesman for Mazda said in a statement to Netball Australia.
HCF told Netball Australia there was an urgent need for “a strong, clear and well-enforced social media policy and education among its players and staff”.
“We appreciate the complex­ities of the Folau matter and acknowledge that views do differ in the community, however, we do not support Maria Folau’s stance on this matter,” an HCF spokesman said. “There is no place in our society for discrimination of any kind, including on the basis of gender, religious belief, age, race or sexual orientation.”
Professor Triggs said that it showed “a growing voice” of bullying of women in public roles.
“Once a woman is in any kind of public role there is a tendency to take her down. Whether she is a sporting person or a political person, there is a growing voice bullying those women, hoping they will be denigrated,” she said.

H/T to Dark Brightness for the quote.
You know things are bad when Gillian “We need to control what people can say at home” Triggs steps up to defend the target of the SJW queer thought mob. And I wouldn’t be purchasing a Mazda any time soon with money from my ANZ bank account.
This bit is my favourite:

“There is no place in our society for discrimination of any kind, including on the basis of gender, religious belief, age, race or sexual orientation.”

Yes, that’s exactly the point and why Folau is bringing this class action suit in the first place, seeing as he’s being discriminated against for his religious beliefs, but then I again I suppose that not all religions are exactly equal in this regard.
Ah, fuck it. How about a happy photo to cheer you all up? 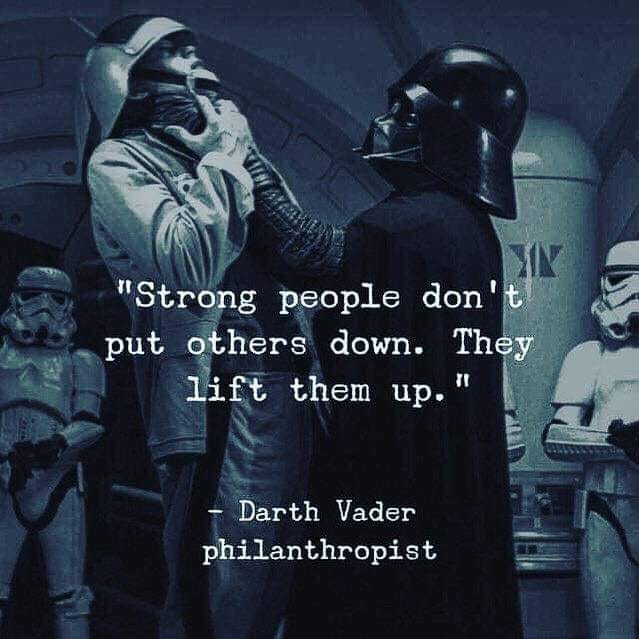 According to his (anecdotal) evidence, Boomer women were less promiscuous and Millennial women are vastly more so.
This caused my rather sensitive bullshit radar to jump up and start yammering immediately. So I did a little digging. And it doesn’t take long to discover that these numbers are nonsense.
The global average of lifetime sexual partners for both men and women is about 7 for both sexes. Now, that’s literally just an average, and given a planet of 7.2 billion people (or whatever we’re up to now), is about as meaningful as taking the average of all of the numbers in the phonebook as a “representative” number.
But, once you start looking at the breakdowns of the numbers at a regional and local level, some interesting patterns start to emerge.The actual serious studies on the subject show some highly interesting conclusions.

Speaking of sluts, or sloots as the kids these days call them – Missing college girl Mackenzie Lueck was a social media ‘Sugar Baby’ whore. (Does anyone under 30 have a name that can be spelled without referring back to the quote at least twice?)

Feminists justify and defend such behavior. If you criticize the “sugar baby” racket, feminists will condemn you for “slut-shaming.” They openly advocate the most irresponsible promiscuity, and consider any criticism to be “sexist.” Kelly Tyler published a column announcing she’s had sex with “well over 100 men, but that does not define me as a slut.” Two days later, she followed up with another column: “I Was Slut Shamed and Harassed by r/TheRedPill.” Got that? A woman can publicly celebrate her promiscuity, and all negative reactions are “harassment.” We are only allowed to praise women, never to criticize them, no matter what they do.
And it’s all fun and games until a “sugar baby” winds up dead, you see?

I wonder if there is a person of interest yet. Oh, there is. I wonder what his name is?

While police declined to name the homeowner, DailyMail.com learned it is owned by Ayoola ‘AJ’ Ajayi, 31, who lists a private room inside the home on Airbnb for up to $40 a night.

Just a coincidence I’m sure.

While AOC will target “Too rich STEM men”.

What these high income earning “STEM Men” don’t realize is that there is a financial component to their leftist politics. One I don’t think they consider because (like most people) they never bother to look at the difference between “gross” and “net” pay on their paychecks.  I also think they’ve been successfully brainwashed to value status of their life/time, being willing to sacrifice years in terms of commutes and overpriced rents to live in “hot” places like “Silicon Valley” or “Austin” or “New York.”  But regardless of how they’re being blinded to it, they essentially turn themselves into “Silicon Valley Slaves” where the majority of their time at work is NOT invested in themselves, but merely used as a socialist trough to support parasitical others.
Again, I don’t know how you can work when 50% of your income is simply given to others, when you are slaving away half your working days to support others, but they do.

This week’s groovy tunes, one of the few songs by the Eagles that I really rate.

Psychologist can’t figure out why nobody wants to date a trans person.

The results showed “87.5% of the participants who were asked this very question only checked off the cisgender options and excluded transgender and non-binary individuals from their hypothetical dating pool.”
Blair explains how important finding love is to happiness. Hardly anyone would disagree with her there. Then she goes on to say, “If very few people are willing to date trans people, what does this mean for their health and well-being? If trans and non-binary people lack access to one of the most stable sources of social support, this could explain some of the existing health disparities within trans communities.”

It’s a mystery! Quick, apply for a large government grant to study it some more!
(Comments are welcomed as to what the possible conclusion for such a study might be …) 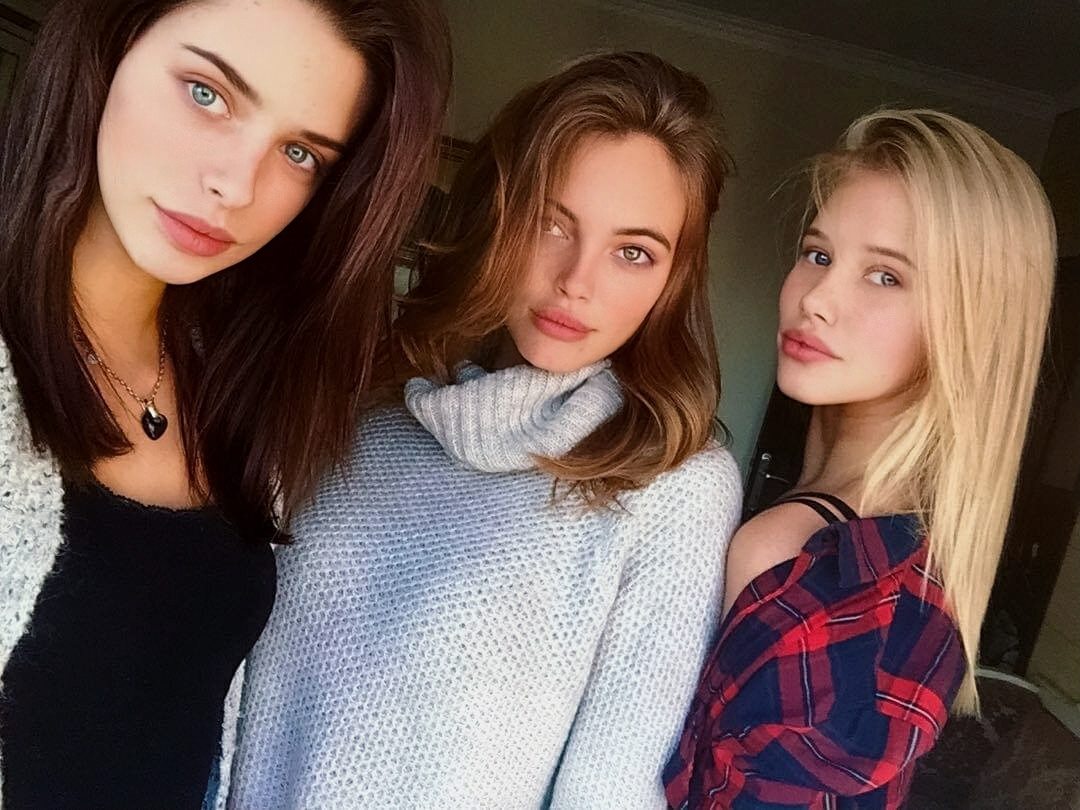 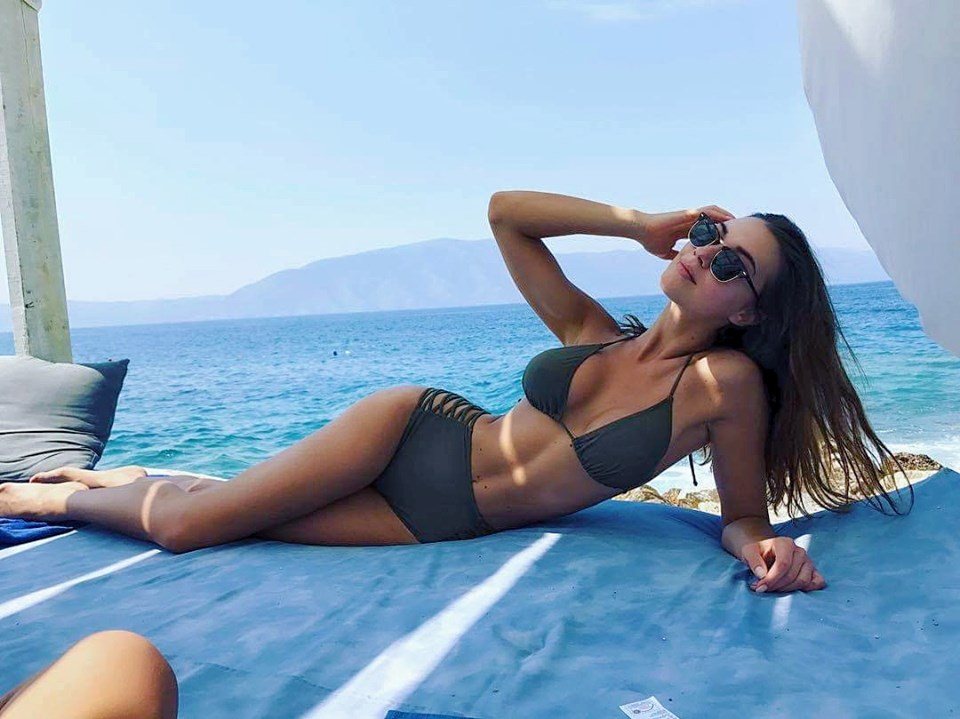