Greetings, earthlings. Please be advised that this week’s edition of the hawt chicks & links has lots of both. It also has lots of condescension from people who leave imbecilic comments on articles that may or may not mention da jhews!

If you want to rejuvenate the Christian Church, then why don’t you start with yourself, get married, have children and stop posting pictures of hawt chicks (Matthew 5:28)?

Stop posting pictures of hawt chicks? What sort of cretinous wankstain would even think such a thing? Has anyone ever noticed that the prog left hate beauty? Anything that is beautiful they seek to destroy. Our art, our music, our architecture, our cities, the way we dress, the way we act, our literature, our landscapes, our workplaces, our cars, and of course our churches and our religion. Everywhere there is ugliness. Everywhere our enemies have done and are doing their very best to make our existence miserable through ugliness.

And you would have me dispose of the hawt chicks? The only ray of sunlight in the otherwise miserable existence of my readers? What excrement you are, sir. What a turgid piece of flotsam you resemble. Your ideas are putrid; they have the sharp stink of wickedness. Such a suggestion need only merit a reply most scorning, most full of condemnation that you continue to exist and breathe what would otherwise be valuable air. You are indeed a waste of useless space.

And now that is done, it is time for that which you all have been waiting. Lead on, dear friends, lead on. To that which awaits. The glory of the hawtness. The fascination of the links. And the knowledge that it is Friday. What a wonderful combination indeed.

Yesterday was the 4th of July so happy Independence Day to all of you taking an extra long weekend and God bless America.

Some US politicians won’t be celebrating, however. Ocasio -‘Donkey Choppers’ Cortez thinks that the US is becoming a Fascist state.

They define fascism as “whenever Democrats lose elections,” and therefore when Ocasio-Cortez says we are “headed to fascism,” what she means is that Trump will be re-elected. After all, Democrats believe the Betsy Ross flag is a symbol of “white supremacy,” so we shouldn’t be surprised that they consider patriotism a synonym for “hate.”

Yes, okay, but dig a little deeper. What she really means is that she intends to make the US a Fascist state before some other horrible person beats her to the punch.

The need for male leadership and authority.

Like the ancient Greeks, the ancient Chinese associated order with men and chaos with women. Certainly no informed person, knowledgeable about the history of human institutions, could believe that safe spaces, microaggressions, bias response teams and the like ever would have arisen in any male-only or male-dominated context. As feminists rightly give us to understand, the characteristic vices of men—violence, harshness, insensitivity—are on the other side of the psychological spectrum. Lee Jussim and other social psychologists have shown that “gender stereotypes are mostly accurate,” and that “Stereotype accuracy is one of the largest and most replicable effects in all of social psychology.” It must be understood, though many people will dismiss it as sheer prejudice, that more than men, women in their moral behavior tend to act on sheer affect. For it is the vital instinct of the mothers of our species to be deeply partial to their children. Meanwhile, arriving at the objective good requires exacting impartiality, something that, in many instances, is contrary to the interests of one’s in-group relations. If, as Rudyard Kipling said, “The female of the species is more deadly than the male,” then so much the better for the family, the terrible bias serving its interests. Yet ours is a mixed life, so what is a virtue in one domain can be a vice in another.

Much goodness in this article.

What to do with a daughter who has gone wrong?

Complementarian realism has longer range: Men are expendable, women are perishable. A boy must earn his value, a girl must preserve hers. Men respect honor, women respect strength. Disown the faithless daughter, wait for the prodigal son’s return.

This week’s quote of the week goes to reader Buena Vista at Spawny’s Space:

Women turn on a dime, Ame. Men don’t, if the relationship we’re talking about has any duration to it. Women are blessed with the ability to forget.

A young Hollywood actress blows the lid on what goes on behind the scenes. She was a major Disney child star.

Former Disney star Bella Thorne: "Getting molested from [the age of] 6-14… being abuse all the time…I was being molested….people have no idea the type mistreatment I was dealing with [while a Disney star] that everyone around me saw and did nothing." 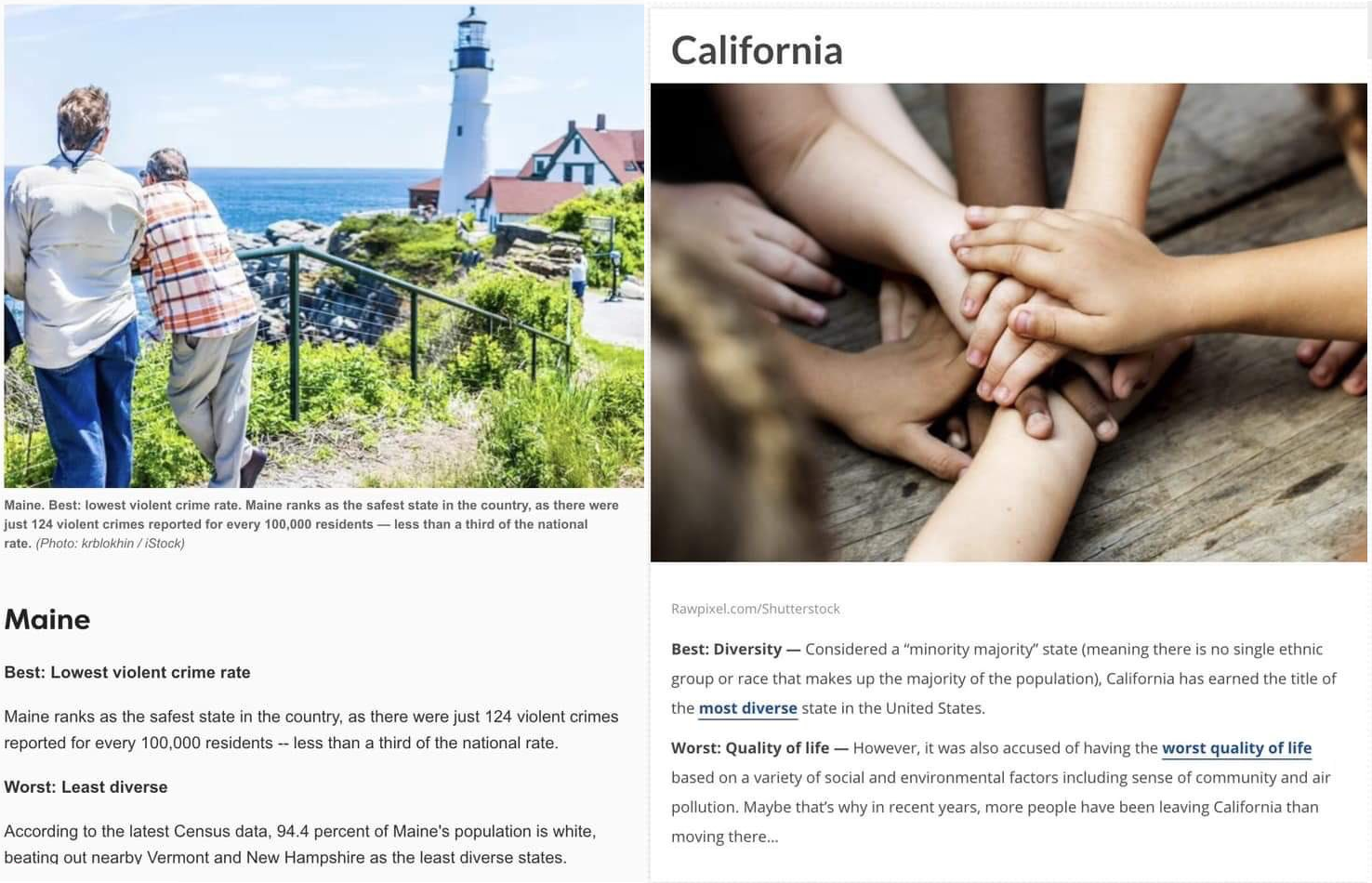 Speaking of beauty – Reclaim the amateur status of the arts.

If you are interested in the arts: music, literature, drama, the visual arts… do not try to make it a career. Make it a hobby. You can avoid all the woke academics and choose your texts yourself. You can read old stuff. You can look at old paintings online and (if lucky) in old, unconverged museums. You can read old books on how to paint, to draw, to photograph.

If needed, hire a tutor.

It is time to reclaim the amateur status of art and sport. It is too important to leave to the professionals and academics. Besides, most of them hate their subject and want it to go away.

Perhaps that, also, will be sustainable

Dark Brightness is new on the scene. I like him, even though he’s a Kiwi.

@globalnews seriously trying to spin this as #Trudeau turning his back to President Xi?

He's going to tell #Trump the other kids are mean pic.twitter.com/uMD1057M0m

Third Wave feminists have been shouting louder and louder in recent years about how oppressed they are, but the reality is almost exactly the mirror-reverse. Why are young feminists so angry? In part, it’s because a basic goal of feminism is to make women angry, to inspire them with revolutionary rage. In terms of their own lives, however, women are angry because feminism inspires expectations about the rewards of “empowerment” that are unrealistic.

Never at any time in human history have women had so many opportunities, but never have so many women spent so much time complaining about how miserable they are. The explanation of this seemingly inexplicable phenomenon is obvious, once you start looking at it from a Red Pill perspective. To quote the late Stan Lee: “With great power there must also come — great responsibility!”

The EU is in great hands. Nothing to see, go back to your burning homes.

This is brilliant. “How can Europe be safe in these people’s hands?”. 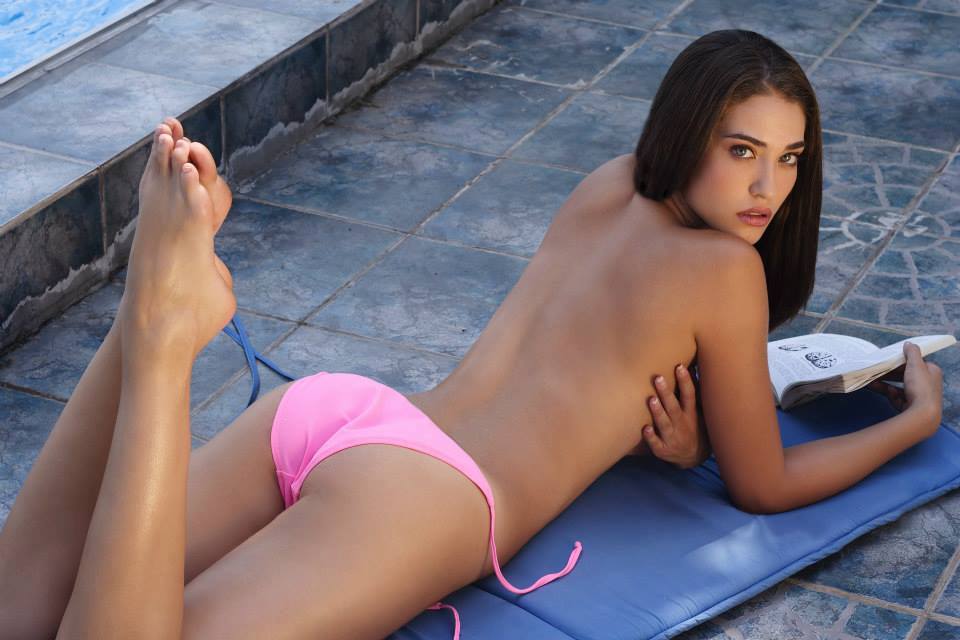 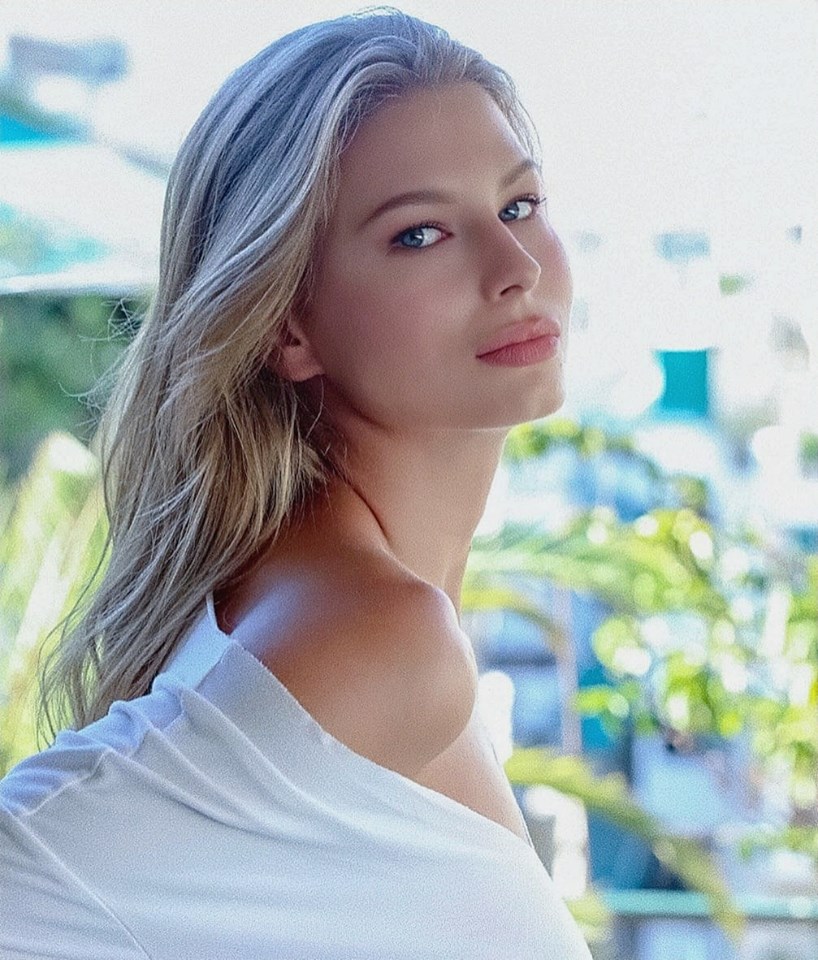 I likes the onions in the salads.