For want of a good mission.

350AD was a hell of a time in the old Roman Empire, unless you were those halfwits sitting all the way over east in Constantinople. If you were an actual Roman, not one of those diversity imports with which they were stuffing the legions, but a real honest to God Roman and not just any old Roman but a man, because the women just didn’t make the togas look any good, why it really was a good time to be alive. No joining the legion and having to scrape mud off your face for 20 years while you attempted to carve out a piece of the empire for yourself. That stuff was old galea. We had the Huns to do that job for us now. Better to sit around stuffing your face with anchovies while lamenting at the breakdown of law and order.

Those Hun imports could thrash away for decades on the battlefield, winning as much honor and prestige as they could carry home, but it would never make them a Roman. Everyone wanted to be a Roman, a real life citizen of Rome. The trick was to dangle the carrot in front of them; let them think that they had a chance to become a Roman, even though you knew that there was bugger all chance of that happening. True, every now and then you had to actually come through with your promise, for appearance sake you understand. I mean, the diversity imports were thick but even they would have eventually cottoned on to the fact that if nobody was getting the prize then maybe the prize wasn’t worth having.

The only drawback for the young Roman man of this time was finding something to do. You would think with the Empire slowly collapsing and mass immigration of people who would never assimilate that there would be a bit to do for your average Roman guy to stave off these threats to your very existence.

Not so, it turns out. Documents unearthed from a secret toga party at Justinian III’s winter ski resort in Trent detail a miserable existence of Roman men attempting to “find themselves”. Even worse, they complain at length of their inability to “get the girls.” While these complaints seem to be limited to the younger men, their older companions are far from the wise mentors that we would assume them to have been. Their lamentations centered on how hard it was to keep their mistresses happy while convincing their wives that they were just going out toga shopping with the boys.

More than that the general consensus was that there was nothing worth doing anymore as everything worthwhile had already been achieved. There were no more continents to explore, inventions to discover, or books to chisel. It had all been done already. Many a Roman at that toga party voiced the wistful desire to have been born a couple of hundred years earlier when the going was still good. They agreed that their unique talents were wasted on their current day and age. Much scorn was directed at the older generations whom the youngsters felt had squandered their own birthright on petty villas on Capri and chariot racing investments. Better to ship the lot of them off to the salt mines and be done with it. Their self absorption meant that no lessons had been passed down to their sons who had been forced to discover real world truths for themselves at the secret toga parties, (what happened at the toga parties stayed at the toga parties.)

But above all there was great discussion over the fact that the secret toga parties were not what they used to be. All the really great toga parties had been done already, and what they were now discovering was that there were a lot of new upstarts offering toga parties that were not within the original spirit of the enterprise. Thank God for the few remaining toga originals such as Justinian who was one of the original “Big three Js” as they were known, (Justinian, Jaspernian, and Jimbo.) But Jaspernian had found Jesus and Jimbo had disappeared after having his Toga line suddenly withdrawn from the plazas due to his public disparaging of the state of the Roman legions.

Now the remaining members muddled their way through grilled cheese and eggplant, washed down with red wine and the essence of slave girls. As the month long party drew to an end they staggered out into the sunlight and went their separate ways, heads bowed due to the combination of massive hangovers and the steep decline on which they needed to travel on their way back down to the Ligurian plains. Oh well, might as well enjoy it. As they each went their individual ways they all pondered the troubling thoughts that had been brought up over the last few weeks. What was there for a good Roman to do? It was all so depressing. How wretched to have been born outside of your time. 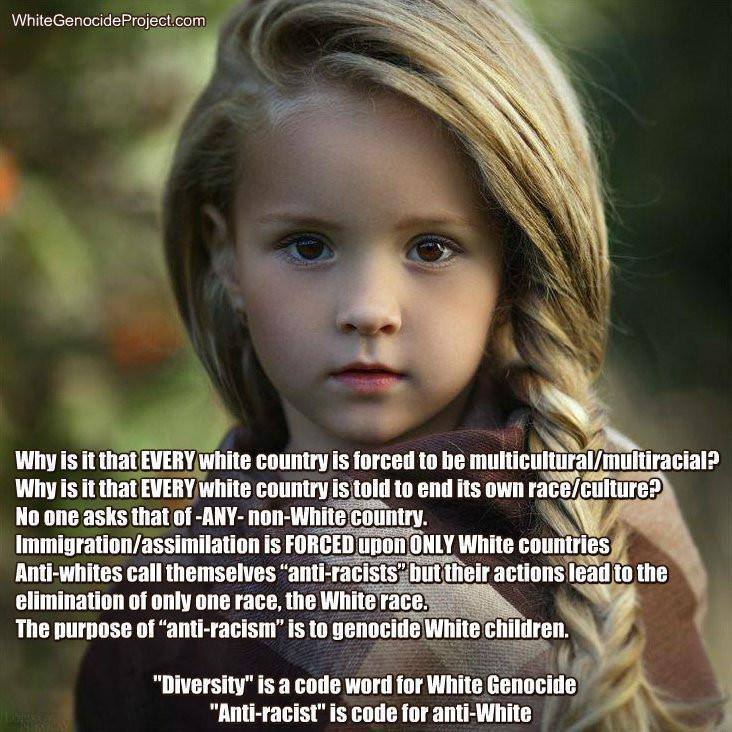 Giving power to the deviants.

Deriving all your value from a girl.