Two weeks without the hawt chicks & links, let me guess – you all went outside and got some fresh air while playing ball with your mates and some hawt chicks walked by and you said hello and you all ended up getting cheeseburgers and cherry cokes down at Harry’s Bar, ammiright?

Or maybe you cried into your greasy, unkempt, matted, thinning hair.

But what I am saying?? The hawt chicks & links is no place for depressing tales or anecdotes. This is where dreams are made and perhaps even realised. Now I appreciate that there are some of you out there who haven’t opened your bedroom door in several years. And I’d really prefer it if you keep those doors shut tight. Some things just shouldn’t see the light of day. But the hawt chicks & links should, because we got links and we got hawtness and we got not much else, but that’s all right because that’s all any of you ever want. You’re so easy. I love it.

Karl Booth Amati grew up in privileged circumstances, the son of two senior labor-union representatives, and graduated from prestigious Shenton College in the suburbs of Perth, Australia, with top grades in 2009. Amati moved across the country to Sydney where, through family connections, he obtained a job at the headquarters of CPSU, the government employees union in Australia. Two years later, in June 2012, Karl posted on Facebook that he had “wanted to be a girl for a while now and wants to act more publicly feminine.” Shortly thereafter, Karl began taking hormones, calling himself “Evie,” and eventually traveled to Thailand for sex-change surgery.

This one kind of jumped out at me seeing as both of my kid sisters went to the same school. Turns out that their ex-classmate is a transvestite axe attacker. Notice that Robert McCain refers to him using male pronouns. That’s because McCain is not a coward and does not buy into the left’s twisting and bullying of language. Strike one for the good guys.

Oh, and cutting your dick off tends to do bad things to your small remaining amount of mental stability.

The misconception is that the woman being widowed was somehow traumatized by her former lover. The truth is that the more positive the experience was for her the more impactful the widowing is likely to be. If women didn’t think fondly of the “one that got away” she wouldn’t be an Alpha Widow in the first place. The emotional despair some women feel over that Alpha is usually the result of having missed pairing in the long term with a better prospective man than the lesser man she settled on by necessity.

Hypergamey – being a bitch for 40,000 years and counting.

Maybe this is why the ex-wife never posed for photos with me … naaaaaaaahh!

How Revolutions End. In this case, the sexual revolution.

It’s striking, then, that the last decade has seen some acknowledgment that the loosening of sexual mores in the ’60s had its victims. In 2010, a horrifying Der Spiegel article urged the German left to look honestly at its past. “The members of the 1968 movement and their successors,” wrote Jan Fleischhauer and Wiebke Hollersen, “were caught up in a strange obsession about childhood sexuality.” Fashionable kindergarten networks openly discussed whether sex with children should be part of the program. The influential magazine Kursbuch (circulation: 50,000) printed naked pictures of toddlers, whose sexual activity with adults was described. Daniel Cohn-Bendit, today a prominent E.U. politician, wrote about “five-year-old girls who had already learned to proposition me” and later remarked: “When a little five-year-old girl starts undressing, it’s great, because it’s a game. It’s an incredibly erotic game.”

If the sexual revolution collapsed then what would that actually look like I wonder.

This one is worth watching.

Another conclusion of the equations is that population, technology and wealth is intertwined.  The number of people that the world can hold is very much tied to technology.  When modelling prehistoric population, no fewer than three technological ages – have to be mathematically introduced:  hunting, followed by farming, followed by primitive technology are required to accurately model the actual population.

But when these intertwine, does the increased population lead to the technology, or do they feed on each other causing an explosion?

They feed on each other, causing an explosion in technology and population and wealth.  More people lead to more wealth.  More people leads to more technology to feed people which leads to even more people which produces more wealth which leads to . . . more people.  The end dates are similar because the functions of wealth and population are related.  You can’t have the super-exponential growth without the interactions.  Sornette and Johansen came up with approximately 2050 for the end date.  Ray Kurzweil (futurist) predicted the technological singularity would hit around 2045, which is pretty close.

Time to throw a few sheckles at the stock market!

What happened to Josh Harris? Honestly, I don’t know. He quit the pulpit in 2015, and by 2017 was promoting himself as a consultant offering businesses “branding and content strategy.” He announced his separation from his wife in sensitive blue-pill language (they “will continue our life together as friends . . . to create a generous and supportive future for each other and for our three amazing children”). We don’t know what we don’t know, but we may speculate that his wife — who had fallen in love with him when he was a evangelical superstar — lost interest in her husband once he ceased to be a celebrity. The Mahaney scandal must have inflicted collateral damage on Josh’s reputation and status as a leader, and what is the church to such a Christian celebrity except a source of status, an adoring audience for his performances? Necessarily, the celebrity pastor’s wife becomes part of the performance, playing the role of Perfect Christian Wife, and what happens when the show is over? What happens when the pastor leaves the pulpit and there is no longer an audience for this performance?

I’ll give him one thing – he divorced her. That’s a big deal these days.

However, White men can make a difference where they exert consumer pressure, such as, oh, shaving blade manufacturers.

For this reason, you won’t see too many companies with a substantial male consumer base make the mistake that Gillette made, but if you do then rest assured the end of America is at hand.

What’s this about Gillette? Are they having a rough time?

Procter & Gamble has reported a net loss of $5.24 billion, prompting speculation as to whether a boycott of the company’s Gillette shaving products after a divisive ‘woke’ ad campaign hit the company’s bottom line.

The ad, entitled ‘We Believe’, was released in January. It asked men to “shave their toxic masculinity,” while blaming an entire gender for the actions of a small percentage of sexual abusers, rapists and perverts.

The ad was so despised, it went on to become one of the most hated ads in Internet history.

It has now been revealed that Procter & Gamble took an $8 billion writedown on its Gillette shaving business, contributing to “a net loss of about $5.24 billion, or $2.12 per share, for the quarter ended June 30.”

I take great delight in walking past P&G products without purchasing them. It seems that many other men feel the same way. Get woke go broke indeed. It won’t stop them though as it’s no longer a business; it’s an ideology.

Also, one other thing:

P&G claims the writedown is “due primarily to foreign exchange fluctuations, increased competition and a contracting market for blades and razors as consumers in developed markets shave less frequently.”

We’re being taken over both by hispters and towel heads.

there is no research, there is a wanker sat in his underpants in his mums basement coming out with this shit knowing you're dumb enough to fucking print it. https://t.co/9cno2DWL31

“I felt something jump out of the water and latch onto my arm by my elbow. It just grabbed onto me and thrashed in the water and swam away,” he told First Coast News. The shark punctured O’Rourke’s skin near his elbow, drawing blood.

“I’m very lucky that I still have an arm,” he said. “You can see the jawline, like where the jawline is of the shark […] There’s still blood on my surfboard.”…

It took O’Rourke a few seconds to gather himself and realize what had happened, Berger said. Berger told News Jax 4 his friend didn’t go to the hospital. O’Rourke told First Coast News he had his arm bandaged.

“He immediately went to a bar ’cause he was like, ‘I got bit by a shark,’ and people were like, ‘I’ll buy you drinks.’ So he went and hung out at the pier,” Berger said. 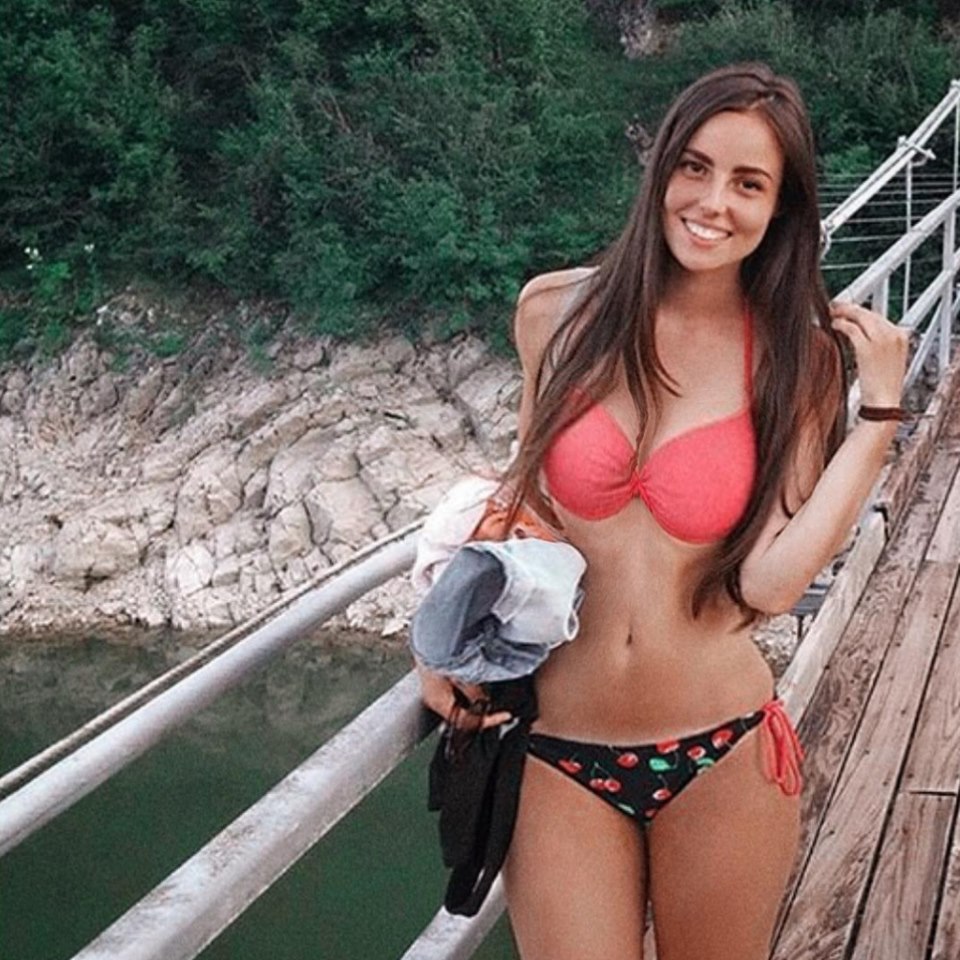 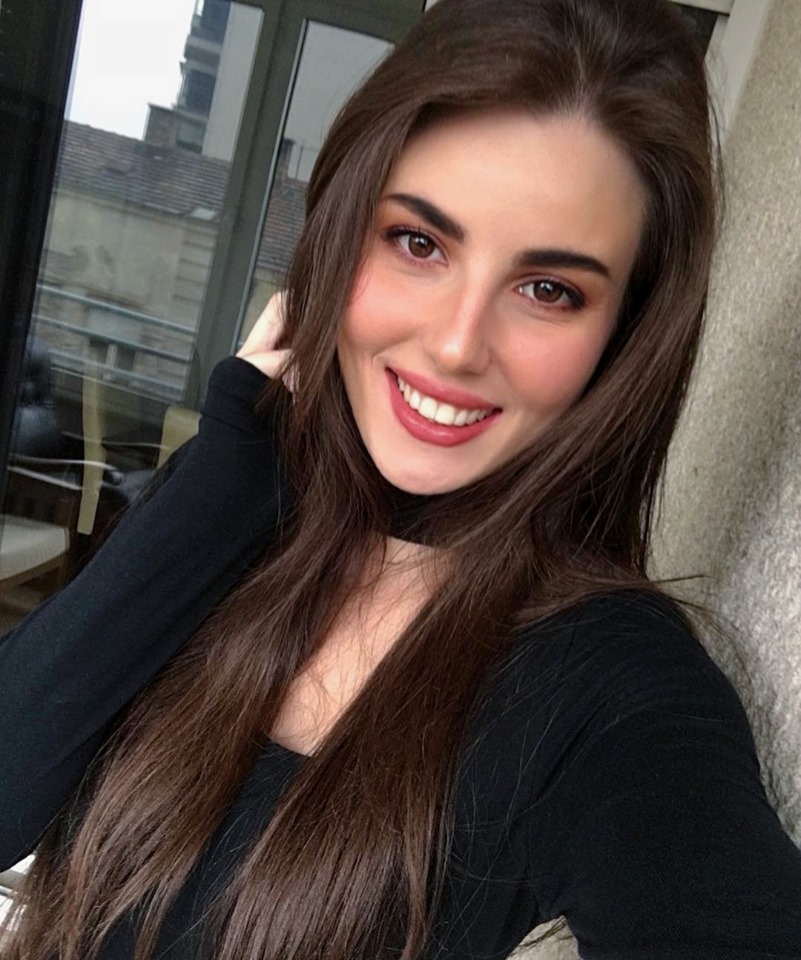 Extra bonus hawt chick because you’ve all been so good. 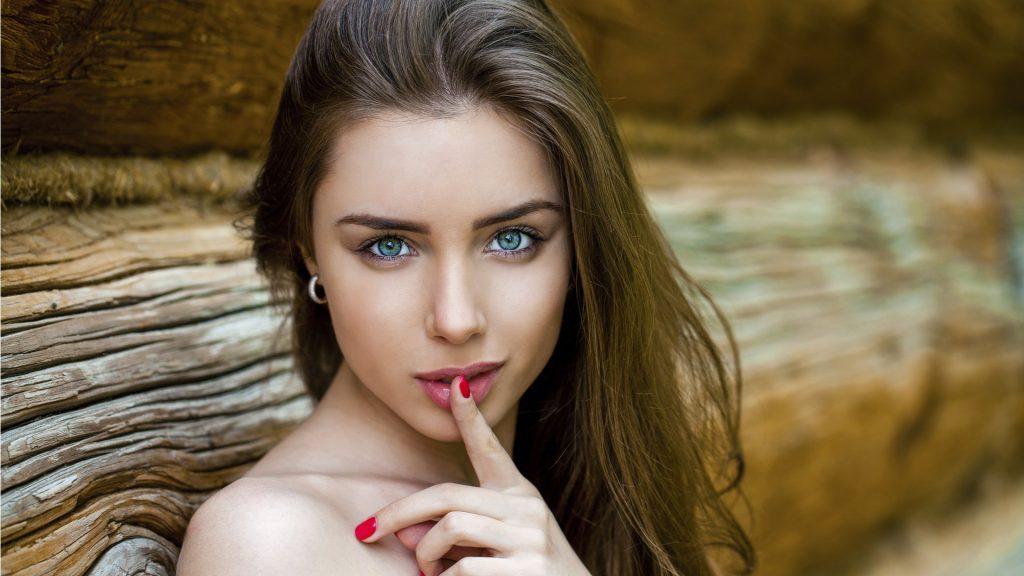 Deriving all your value from a girl.

The complete lack of diversity in downhill mountain biking.