With that in mind, ask yourself a question right now – how problematic have I been this week? If you haven’t been problematic enough, or heaven forbid, problematic at all, then you really need to take a good hard look at yourself and your lack of dedication to the problematic cause. Being problematic is what sets us apart from the mindless NPCs of the world. Set yourself a problematic goal; today I will be problematic by openly refusing to participate in the recycling behavioral control and modification agenda. Or maybe you throw your work’s code of conduct back in their faces and tell them to lawyer up. The degree of problematicness is up to each of you.

The freedom to be problematic is the only true freedom that counts.

Here is a man who tried to be problematic but he went about it the wrong way. Michael Mann refuses to produce data and loses case.

The rules of discovery provide that a litigant must make available to opposing parties documents that reasonably bear on the issues in the case. Here, it is absurd for Mann to sue Ball for libel, and then refuse to produce the documents that would have helped to show whether Ball’s statement about him–he belongs in the state pen–was true or false. The logical inference is that the R2 regression analysis and other materials, if produced, would have supported Ball’s claim that the hockey stick was a deliberate fraud on Mann’s part.

A blogger that is new to me is the chap over at Wilder, Wealthy and Wise. He is the definition of problematic, particularly his excellent memes.

The impending end of the age of oil, but not this week.

I’d even make the case that when energy is cheap, freedom flourishes.  Why have a slave?  It’s much cheaper to have a gas powered weed trimmer.  Slavery is immoral, but cheap energy removes that pesky incentive.  Why have serfs?  You have to feed them, which is a big drawback.  If the Russian Emperor had used tractors instead, he might have lived long enough to be on Dancing with the Czars®.

Which is why our betters don’t want us to have it. The global warmings scam is simply a power play on a global scale. The freedom to be problematic is directly tied to cheap energy.

18 years ago this week something happened in New York with some airplanes.

By the time I got to my desk, the staff had already put together an extra morning “bulldog” edition of the paper, and the next few hours were a blur of activity. One thing I remember very clearly was watching an evening news broadcast on the TV in the newsroom that showed crowds dancing in the streets of Cairo and Gaza — the Islamic world was celebrating this deadly terrorist attack.

That’s the part that I’ll never forget. The celebrating. And then how our governments decided that the way to fix this hatred was to import millions of them to our countries. Never forget. The never forgetting is very problematic.

Another road trip episode from Roosh. I have never been a fan of his as my player days ended before his even got started so I had no interest in him when he was writing about fornication. But now he’s getting very interesting indeed. I think that he is on a remarkable personal journey. This episode is excellent.

Keynesian economics has dominated the world to its detriment since the 50s. One of the best modern economists who does not hold to this line is Steve Kates.

The dangerous persistence of Keynesian economics.

Just as the causes of this downturn cannot be charted through a Keynesian demand deficiency model, neither can the solution. The world’s economies are not suffering from a lack of demand and the right policy response is not a demand stimulus. Increased public sector spending will only add to the market confusions that already exist.

What is potentially catastrophic would be to try to spend our way to recovery. The recession that will follow will be deep, prolonged and potentially take years to overcome.
—Steven Kates, Quadrant, March 2009

Why have the IMF, the OECD, the ILO, the treasuries of every advanced economy, the Treasury in Australia, the business economists around the world, why have they got it so wrong and yet you in your ivory tower at RMIT have got it so right?
—Question to Steven Kates from Senator Doug Cameron, Senate Economic References Committee, September 21, 2009

For the evildoers that want to empoverish the world with defunct economic theory, Kates’ behavior is problematic.

Scott Adams wrote a cartoon lampooning the climate change morons. Said morons felt the need to respond and in doing so proved Adams’ original point. Here’s what one of these cretins actually said:

Our job is not to objectively document the decline of Earth’s biodiversity and humanity, so what does scientific leadership look like in this hot, dangerous world? We don’t need to all agree with each other – dissent is a healthy component of the scientific community. But, we do need to summon our voices and start shouting from rooftops: “We have options”, “We don’t have to settle for cataclysm”.

And as the writer of the article stated, really?

Got that? The job of scientists is not objectively to gather and present evidence, but to impose an alarmist view and yell it from the rooftops. At least according to Sarah Myhre, Ph.D..

Turns out that multiculturalism isn’t all that it’s cracked up to be. The hawt chicks & links has been saying this for years, but it’s nice to see that the mainstream is starting to catch up.

Many conservatives did not see that Trump had framed the 2016 election as a choice between two mutually exclusive regimes: multiculturalism and America. What I call “multiculturalism” includes “identity politics” and “political correctness.” If multiculturalism continues to worm its way into the public mind, it will ultimately destroy America. Consequently, the election should have been seen as a contest between a woman who, perhaps without quite intending it, was leading a movement to destroy America and a man who wanted to save America. The same contest is being played out in the midterm elections.

Only morons still call themselves conservatives now. Conservatives are the exact opposite of problematic.

They don’t just want to take our energy and make us cold and miserable; they want to slowly starve us to death us well by outlawing meat. But the new meatless meat things are actually worse than meat.

If those really are the main drivers of sales, this may turn out to be a fad that doesn’t last very long. If that many people were all that concerned about the impact of the cattle industry on the environment or the conditions the animals are raised under, beef sales would have plummeted long ago.

The only one that might stick is the stated reason the founders of these companies have been telling us all along. They want to drive the livestock industry out of business and get rid of the cows to save the planet. And if they can make the sale to enough of this emerging fast-food market, we might be in trouble. But somehow I don’t think so. Call me a starry-eyed optimist, but I think people will tire of the novelty quickly enough and realize that they miss eating good old reliable beef, just as nature intended.

I’ll tell you what else is really problematic; having guns, which is why they want to take them away from you.

According to the CDC, about 70,000 people died of drug overdoses in 2017, compared to fewer than 18,000 murders. That’s about 192 overdoses a day, most involving illegal drugs. If the government can’t take away everybody’s heroin, how successful do you think they’ll be in taking away everybody’s guns? O’Rourke and other Democrats are advocating a totalitarian measure — the disarmament of the civilian population — as a “solution” to an imaginary problem. Homicide rates have actually declined sharply in the past 25 years at the same time civilian firearms ownership has increased. 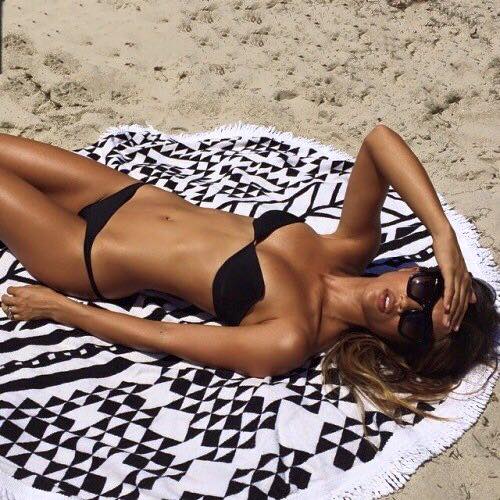 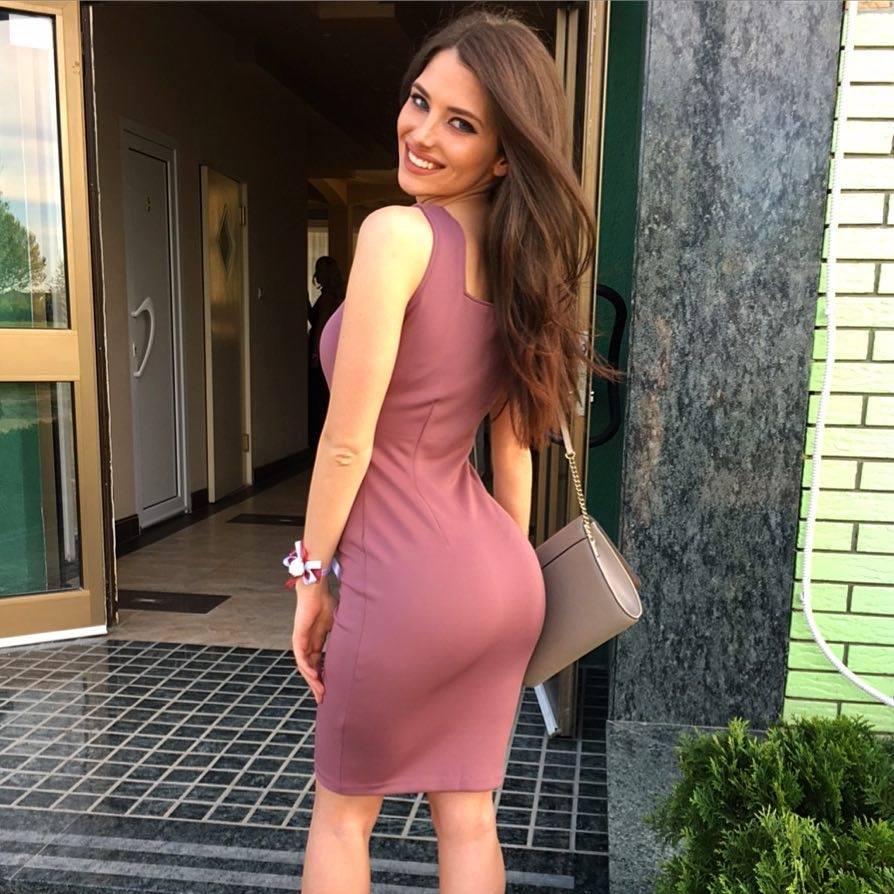 Bill Gates is our very own Bond villain.