So much happening in the world right now that the hawt chicks & links almost doesn’t know where to turn. Trump pulls out of Syria, the Turks invade or something, and OH MY GOD, THE KURDS!! Can anyone explain to me why the Kurds are so important? I thought that kurds was something that you’d find next to your whey. I don’t care about the Kurds just the same way that I don’t care about the Turks; they’re not my people. Let them sort out their own problems. Some of them die sorting out their own problems? Why is that our problem, let alone our own fault? Nobody cares. We didn’t care about the Hutus or the Tutsis either. Nobody knew who the hell they were. And know that we know, we wish that we didn’t. Just like the Kurds. Stop pretending to think that the rest of us give a shit. I couldn’t care less. They could all die in a gigantic grease fire as far as I’m concerned and I wouldn’t bat an eyelid. Boo-fucking-hoo. I wouldn’t even pretend to make polite conversation about it at the coffee machine at work.

“Oooh, isn’t it tragic about those Kurds?”

I don’t appreciate the attempts to manipulate me into caring about some group with whom I know nothing about, care nothing about and have nothing in common. You may as well try and make me care about my ex-wife. You’re going to get a blank stare and an itchy trigger finger.

But Trump has pulled out the troops and it’s about goddamn time. Only took him three years. But why stop there? Pull them out of the entire Middle East, and Afghanistan, and Africa, and most especially Europe. Just keep them in Darwin so we can hold off the Chinks for a bit longer, (oh, who am I kidding.)

Click to read the rest only if you dare. 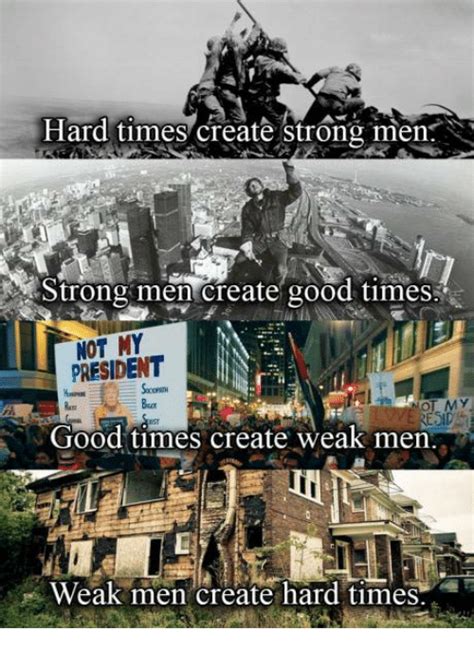 I know what you’re thinking – what about the womens, ammiright? But how would it go?

She demons from hell react badly when you suggest for just a moment that maybe, just maybe, there are consequences for their actions which might contribute just a teeny weeny bit to creating hard times, but maybe not, please don’t hit me.

There’s been an anti-Tump riot outside a Trump rally.

Left-wing rioters attacked supporters of President Donald Trump leaving a rally in Minneapolis, Minnesota on Thursday evening — assaulting them in groups, setting fire to pro-Trump hats, and attacking the police.
Riot police stood by as members of Antifa were seen dragging steel fences away from the Target Center. . . .
Local Minneapolis Star-Tribune reporter Liz Sawyer noted there were several hundred rioters, and that some were singling out Trump supporters and surrounding them in groups before attacking them. . . .

Look, you wanna know how it’s going to play out in the USA? There’s this really cool thing called history. I recommend that you do some reading on a little dispute known as The Spanish Civil War, (no, I’m not linking to something about it, get up off your backside and find it yourselves.) The ten years leading up to the commencement of hostilities should be the part that is of interest to you. Timeline wise, I reckon we’re around 1933.

In other parts of the USA that don’t have anti-Trump riots, they have other problems. Like not being able to keep the lights on. Maybe they’ll have to distract the peasants from getting enraged. Hey, look! That Trump guy sure is a real horrible person. Let’s get him!

The ‘new’ fire prevention effort for northern California is to have the utilities turn off the power!!!
Citing the potential for extremely dry air and steady winds of up to 30 mph, with gusts that experts said could be twice as strong, Pacific Gas & Electric announced it was considering a public safety power shut-off for 29 counties between Wednesday morning and Thursday afternoon.
Now ‘my’ question is, what about those folks who NEED power to run medical devices, keep things like…oh… Insulin cold, and other meds??? Or charge their wheelchair, or charge that Tesla or other electric car they depend on?

Don’t get all smug if you don’t own an electric car. The pumps which you use to pump your gas are powered by electricity, so you’ve only got whatever is in the tank.

Who needs electricity though? 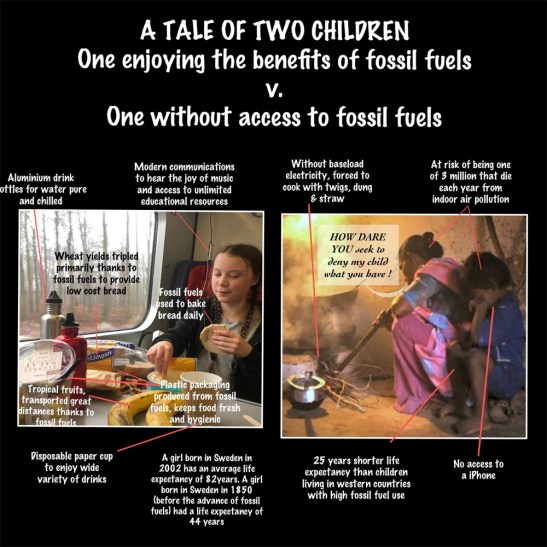 On the global warmings front, this northern winter is shaping up to be a doozy, folks.

Current sea temperatures combined with a weather system over the north Atlantic suggest that “a freezing vortex of Arctic air could hit the country” later this month, Yahoo’s Victoria Bell reported. The system will presumably descend from the North Pole ushering in a swath of low pressure spanning from Greenland to the northwest coast of Ireland.

In the estimation of some meteorologists, the 2019-2020 cold spell will rival the bitter winter of 1963, believed to have been the coldest in 200 years.

I get the feeling that we’re all going to get the global warmings good and hard.

This week’s long read is about music.

Unfortunately, serialism is not the only form of musical revolution. Much less articulate but equally subversive of political and musical culture are some forms of pop music that the youth culture of Britain and America has embraced over the past three or four decades. Scruton analyzes this at some length in an article entitled “Youth Culture’s Lament,” where he maintains that youth culture today is inherently transgressive, ever trying to be “radical, disconcerting, infuriating, disorienting, and lawless,” ever promoting carefree sex, and anything else that involves “no cost in terms of education, moral discipline, hardship, or love.”

The pop-music revolution is wrongly understood, Scruton believes, as “a response to oppression, a voice through which freedom, life and revolutionary fervor cry from the catacombs of bourgeois culture.” “Only years in a university could convince someone” that youth culture is oppressed. Instead, youth culture today is the official public culture. No one can criticize it and emerge unscathed.

This was enacted in the 1960s by the Boomers. Expect the hipness of being old and respect for your elders to hit the airwaves real soon.

Lesbian marriage crumbles out of weight of reality, (and pot pies.)

In 1998, hundreds attended Demorest’s “wedding” ceremony with her partner Lee Kyser at the Atlanta Botanical Garden, and Kyser subsequently quit her job to care for the twin infants the lesbian couple adopted. In 2004, they sued Atlanta’s prestigious Druid Hills Golf Club for discrimination, claiming they were not being treated equally to heterosexual couples, but now Demorest argues they never were:

Yet, in an affidavit Demorest filed as part of her attempt to dismiss a Complaint for Divorce filed by Kyser in DeKalb County, Georgia, Demorest said she didn’t have “any inkling” that Kyser would one day pretend their relationship had been a marriage.

GQ magazine names Greta Thunberg one of their men of the year.

Does this mean that Greta is now officially toxic and that her speech at the UN was mansplaining? Who knows what to think anymore. I myself identify as a worn out pewter mug so I suppose anything’s possible.

H/T Dalrock for that one.

The latest and greatest from Roosh. 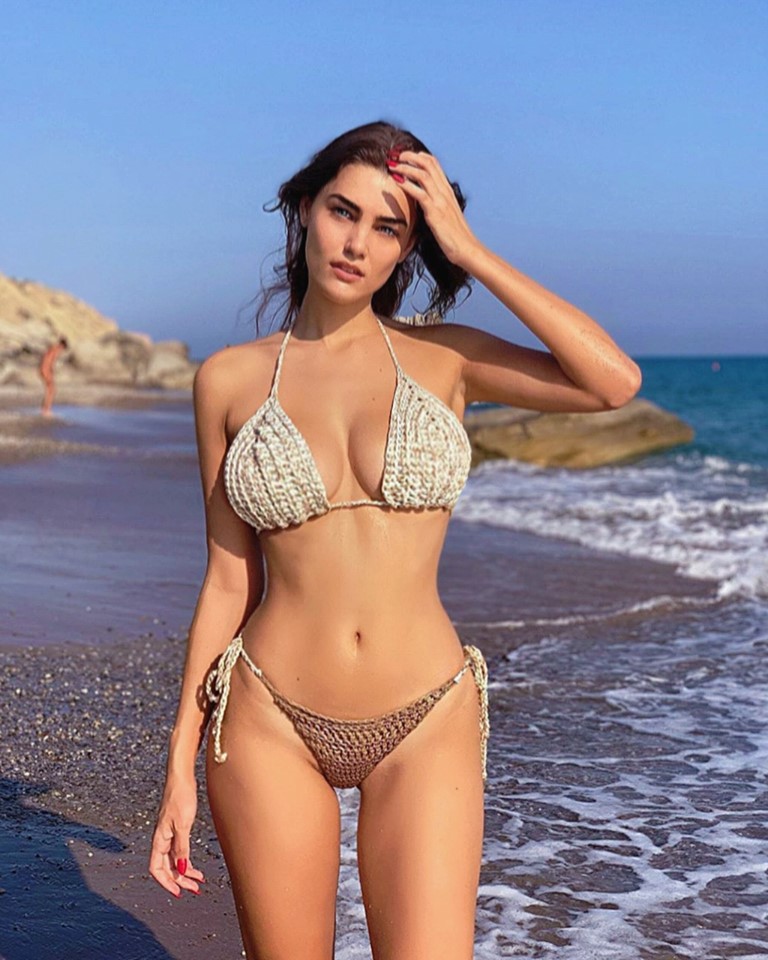 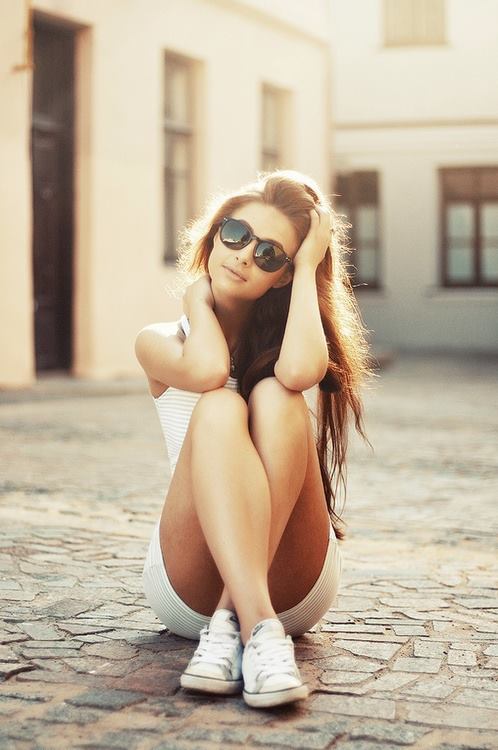 A true holiday is no holiday at all.

Chinatown wasn’t meant to be the entire city.