You need to vet your women.

Rollo has a great article up about how the majority of guys have little to no standards for choosing a woman. She likes you? Barring hideous deformities, then she’s in. 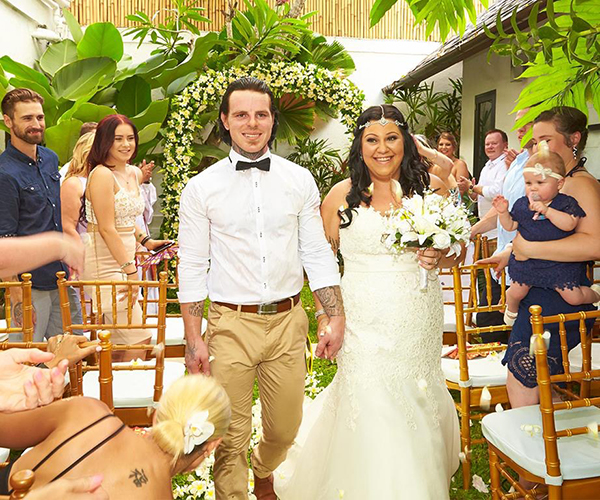 (photo courtesy of one of Rollo’s other posts on the subject.)

Whether it is an unsuitable woman that he is with now or an ex that left him for whom he harbors a burning hatred, men will attribute their poor relationship circumstances to outside agencies rather than their poor mate selection criteria.

Men will always seek validation in the choices they invested their lives in – particularly in the face of realities that contradict them.

That’s a really nice way of putting it. This is why you can never help a mate who is in the midst of ruining his life with a woman. Logical decision making deserts them. In a way, they turn into women in this regard.

75% of college men would agree to have sex with a (semi-attractive) female they just met on campus while 0% of women would do the same with an unfamiliar male. Most men simply do not vet women for long term compatibility. The nature of our biology and our access to reproductive opportunities makes vetting a hindrance to solving a reproductive equation. In short, most men can’t afford to miss out on breeding opportunities.

So if 75% of men have no standards then don’t be surprised if women reflect that reality.

Let’s now take this another step. If 75% of men have no standards and will accept a woman no matter what, then that correlates into the observable reality that a woman who is with such a man has no actual value due to the fact that he would have chosen literally any other woman if he wasn’t with her. Remember that women have sex not so much for release but rather for validation. As such, a woman gets no validation at all being with a man who has no observable standards.

Women say that they are very unhappy with a man who publicly declares that he has standards as Rollo acknowledges.

When a man ever has the temerity to evaluate women’s worth he’s made into a pariah. Today we expel boys from school for making lists rating the girls in their classes. Meanwhile women develop apps to do exactly the same for the men they’ve dated to inform other women. In a fem-centric social order only women are allowed to hold standards. This fact is a manifestation of a larger power dynamic between the sexes today.

But remember, never listen to what women say, but rather observe what they do. Women say that men doing this are unacceptable, but when the pussy meets the pedestal they will pursue a man who has observable standards every single time. A man with standards is a man with options, and women want to feel special. They want validation and they get validation from being with a man who chose her over other women that wanted to be with him.

The vetting process is critical. Not only does it help you find a suitable mate, it helps you find a mate in the first place. The act of being choosy gives you more choice.

As for myself, when I first got together with my ex-wife I chose her over three other women who were vying for my attention at the time. But ultimately I chose poorly. I ignored a couple of red flags, and in addition to that there were other red flags that I didn’t identify at the time due to inexperience. However, I did identify those red flags later on but I chose to ignore them so as to justify my decision. Not only did I fall into the trap of the sunk-cost fallacy, I avoided confronting the issues due to a fear of loss, and as such I ultimately lost.

Today I am very careful indeed. Most men are irrational when it comes to women which is something that women count on as well. In my life I have been both choosy and irrational. I have always had standards but I have not always heeded warnings of unsuitability, mostly because a woman at the time infatuated me. That is no longer the case, and I have been tested on this recently. A young woman that seemed very suitable had a few red flags that were obvious to me. In the past I would have ignored them, but this time I managed to make the correct decision.

We all make mistakes. What counts is the ability to learn from them.