… I’ve noticed that there’s a problem some people have.  It’s being too clever.  It’s thinking.  How do I know?  It’s my problem that I try to compensate for by writing and doing.  If I think about doing something, it will never get done.  I keep thinking about fixing the bannister that broke when we moved in to the house a decade ago.  It’s never been high on my list, since people falling down stairs is funny, with extra points if they are really old.  But thinking about doing something never accomplishes anything.

What did I tell you about thinking? Not a good idea.

The impeachment train is gathering coal; Catallaxy Files has a nice collection of links pertaining to the entire debacle. And a quote from Conrad Black which I am stealing from them who stole it from him. The nationalist right is all about sharing, don’t ya know.

This sordid, contemptible impeachment ruse is finally disintegrating. It was another fraud, and I predict that this time the polls will move clearly in the president’s favor. There are limits to how often his enemies can get the public and the world to the edges of their chairs with their fantastic accusations. The Economist, a long-respected magazine in earlier times, told us a year ago that the Trump presidency was hanging on the thread of Michael Cohen’s testimony. Most of the U.S. media gave the public to understand for two years that there was a high chance that he would be thrown out once the Mueller investigation established his “treasonous” links to the Russians. Trump appalls many reasonable people by some of his antics and utterances, but his supporters are rock-solid at only slightly less than half the country, and enough to have got him elected. But the vitriolic antagonism of about 90 percent of the media, and the fear and loathing of the political class, which he assaulted in its entirety, have sustained an artificial levitation of morbid expectation that he will be overthrown and removed.

Bisexual naked bong smoking male staff harassing female democrat resigns in no disgrace because it was the evil misogyny that did it.

“I am leaving because of a misogynistic culture that gleefully consumed my naked pictures, capitalized on my sexuality and enabled my abusive ex to continue that abuse, this time with the entire country watching,” Rep. Hill told her colleagues.
“I am leaving because of the thousands of vile, threatening emails, calls, and texts, that made me fear for my life and the lives of the people that I care about.”
“I am leaving because I didn’t want to be peddled by papers and blogs and websites, used by shameless operatives for the dirtiest gutter politics that I have ever seen,” she added.

How about, “I am leaving because I got caught violating House ethics rules against having sex with staff members”? No? You won’t tell the truth even after you got caught? Just another typical Democrat.

Too bad. They could have used a clown like this at the impeachment circus.

Australian mother kills her own two young daughters, (the link is pay walled.) But the headline to the piece is this little beauty:

A conference on filicide this month will hear these crimes are carried out as often by women as men.

Even when mothers are killing their own daughters they still have to have a poke at the blokes.

Maybe we can think of some more examples …

A conference on women’s menstrual products this month will hear that tampons are flushed down the toilet as often by women as men.

A conference on cotton bug usage this month will hear that women use cotton buds as often as men.

Feel free to come up with your own.

Dalrock once again attempts to explain the concept of chivalry for the hard of learning.

Note that Vox considers Christianity and chivalry to be intertwined.  Nearly all Christians today would struggle greatly to separate the two in a meaningful way, especially when it comes to the proper roles of men & women and the morality of romantic love.  This is true despite the fact that the ideas now accepted as “Christian” were created as a parody of Christianity.  The Bible teaches Christians that wives should submit to their husbands in all things, with fear and reverence, and call their husband lord.  Chivalry teaches Christians that a man should submit to his lady in all things, with fear and reverence.  Chivalry, the mock religion that decadent medieval aristocrats contrived as a devious joke, is now mistaken by modern Christians for the real deal.  This makes modern Christians helpless when trying to fight against feminism, because the temptation is to offer chivalry as the “way back” to Christianity.

I think that understanding this is rather important in this day and age, meaning the last odd thousand years. Oops; did I say thinking? So easy to slip into the trap.

He should have got down to Houma and seen some real southern rednecks in their swampy paradise.

A shut out for Wombat over at The Other McCain. He is a big supporter of the hawt chicks & links but at the moment he is having a hard time.

I’ve been putting off mentioning this, because Kirby is objectively in worse shape than I am, but thanks to Social Security completely screwing up my disability claim, I’m getting evicted tomorrow or Friday. If you can afford to hit the tip jar at the bottom of the post, it would be very much appreciated.

I don’t ask you lot for money, but I do on occasion ask you to hit some other people with the financial aid. This is one of those times. Don’t think, just do it.

In the past, Sulkowicz dismissed opposing views without understanding them, but now she sees intellectual curiosity as intertwined with respect: she wants to disagree with people on their own terms. This is an ethical position, but one with personal resonance. “I’ve always been upset,” she admits, “that there are people out there who assume that I’m a bad or mean person without ever having met me.” When she describes her political journey, she fixates on the experience of surprising people, of walking into a group who might otherwise dislike her and “disrupting their expectations.” At these parties, she reflects, “I can become fuller to certain people rather than staying the same caricature. I’m going from flat to round.”

She’s still an attention whore, but now that she’s exhausted the left she’s going to have a shot at the conservatives and they’re all too willing to welcome her with open arms. I mean, really; what were they thinking? Obviously not very much. Politics of whores. 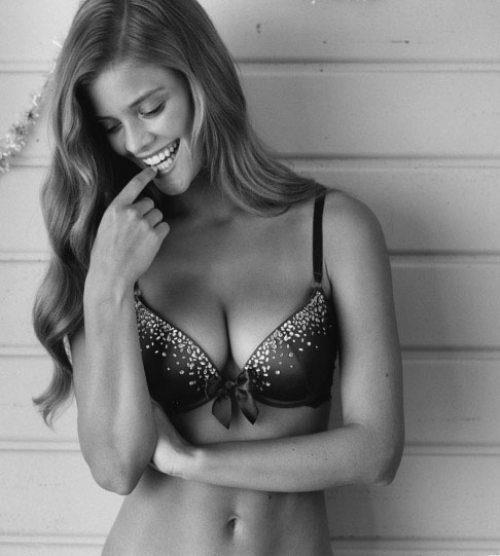 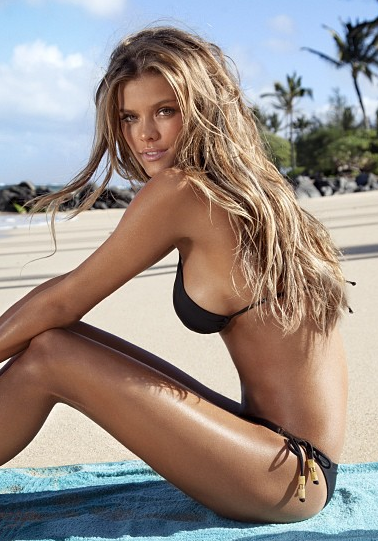 Scotland reveals the lie at the heart of civic nationalism.