Sometimes I wonder what the hell I’m gonna write. How to stir the pot and shake things up in a new way today. Better not forget me a bunch of those old trusty cliches, oh no sirree. You want to know what’s hard? Oh, you don’t? Allrighty then. I’ll keep my professional whinings to myself. Nobody wants to hear a complainer anyway. We’re all just supposed to get on with it. Get on with it!

Getting on with it is for chumps, that’s what I reckon. We should all be more selfish, that’ll surely make things more bearable for everyone concerned. Like when you’re waiting at a red arrow that when it turns green only remains that way for the length of most modern marriages, and then the car in front of the line just sits there and sits there and sits there until finally it jerks into motion as the light turns orange and the second car breaks.

The worst thing about that little scenario, a scenario mind you that has played out in my life a thousand times and will surely do so again, the worst part about that little scene is the second and third cars that don’t lean on their horns. They’re the ones that I really want to drag from their Toyota Prius and Tesla Wank and beat to death with their own arm that I ripped off with my bare hands.

Anyhoo, we’ve got some links and stuff this week. On with it.

I’ll help you out:

Women are slim and don’t seem top have tattoos or blue hair.

Men and women are holding hands, not men and men.

The people in the audience are the ones that fix the roads, and the plumbing, and the gas lines, and the electricity, and all the other stuff that keeps us going.

They love their country.

They value their communities.

And then there are the lyrics to the song. It’s not “I wish grandmas didn’t die”. But grandpas.

Suck on that, Hillary, (please don’t have me offed.)

November 11 was Remembrance Day. In Commonwealth countries we celebrate with the red poppy. Now they want the rainbow poppy.

The vanguard of LGBT activism has moved beyond gaining legal equality and is now demanding not only acceptance, but approval. We can look at activism (in all groups) in two forms: pragmatic and ideological. Pragmatic activists see specific issues which they can identify, describe and for which they offer solutions …

… Ideological activists address issues that are vague and always changing. They demand political and cultural representation, sometimes as quotas; they want to control language. While we are right to consider issues advanced by pragmatic activists on a case-by-case basis, we should reject demands of political activists because these demands will never end, and every concession will give rise to new demands. These activists punish organisations and individuals who resist, using intimidation, emotional blackmail and harassment to achieve provisional short-term advantages.

While the disagreements over the “gay poppy” seem minor, they demonstrate a deep and growing uneasiness in the population about the replacement of pragmatic activists (who worked to overcome definable legal impediments) by ideological activists, who demand ever greater influence.

I’m a teacher and a waste of money.

Earlier this year, the Los Angeles Unified School District, the second-largest district in the nation, went on strike against charter schools, which the teachers’ union blamed for drawing kids away and thereby shrinking school budgets. An audit of the district confirmed these beliefs: Student enrollment had dropped. But the audit also found “that the District had not reduced staff commensurate with loss of enrollment and, in fact, had experienced higher salary costs.”

In short, in the time that the district lost almost 100,000 students, it increased its staff numbers, creating untenable funding needs. One reason is because the funding was expected to be present. The Individuals with Disabilities Education Act (IDEA) of 1990 required that school districts provide individualized support for special education students, with the federal government promising to pay 40 percent of the increased costs. Accordingly, Los Angeles hired more support teachers. However, the government only ever kicked in a quarter of its promised aid. The audit points to that funding gap as a leading cause of the district’s deficits.

In over 40 years of American education, a slight increase in student enrollment has brought with it a drastic increase in budgets, an almost doubling of staff, and little to no effect on learning outcomes. Much of that increase has come from support staff.

Is game all it’s cracked up to be?

A wife who is sexually lazy is actually a subtle rebellion that works through attrition.  It seems that the most important piece of information that is missing in the OP is how to deal with this problem effectively.  Trey advocates loving discipline, and I agree.  There is a severe drought of information about how to administer discipline, and this is why I’ve studied this extensively and written many posts on the subject.  For more on this, see the page, Discipline in Marriage.

This is also why I’m hesitant to reject Game altogether.  If you have an immature or unbelieving wife who insists on being feral, then you have to be kind of the same.  Otherwise, the marriage is doomed, and depending on how much you’ve got invested in your marriage, possibly your life and your children’s lives as well.  I think Game can be employed to reinforce discipline in a way that an unregenerate wife will respond to.  Getting her response is the first step, and then you can focus on improving her response, and eventually wean her off of the fleshly methods.

Deutsche Bank having issues it seems.

The biggest bank in Europe is in the process of imploding, and there are persistent rumors that the final collapse could happen sooner rather than later. Those that follow my work on a regular basis already know that this is a story that I have been following for years. Deutsche Bank is rapidly bleeding cash, they have been laying off thousands of workers, and the vultures have been circling as company executives desperately try to implement a turnaround plan. Unfortunately for Deutsche Bank, it may already be too late. And if Deutsche Bank goes down, it will be even more catastrophic for the global financial system than the collapse of Lehman Brothers was in 2008. Germany is the glue that is holding the EU together, and so if the bank that is right at the heart of Germany’s financial system collapses, the dominoes will likely start falling very rapidly.

And in Australia the High Court has granted George Pell leave to appeal when all the progs boldly declared that such an outcome would never ever ever happen. Ever.

Two things were predictable following yesterday’s decision by the High Court to grant Cardinal George Pell leave to to appeal his conviction in Victoria on fanciful charges of child rape. First, that Louise Milligan – den mother to the nation’s anti-Pell monomaniacs – would address her followers:

“Whatever happens today, I hope it’s treated with solemnity it deserves. I hope kindness is shown by those who should know better to those who need it. Many will hold their breath before 9.30, feeling familiar little stabs. Those who understand that pain are thinking of you.”

Let’s hope they’re not still holding their breath. But who are these “many”? There is, after all, only one “victim.” If Milligan is referring to all victims of sexual abuse as a class she is disregarding Justice Peter Kidd’s very strict admonition at sentencing. The Cardinal was not convicted as a generalised scapegoat for the crimes of anyone else. To have done so, said Justice Kidd, or even for “other victims of clerical or institutional sexual abuse who may be present in court today or watching or listening elsewhere” to see Pell’s conviction thus – would be “contrary to the rule of law” and “not be justice at all.” 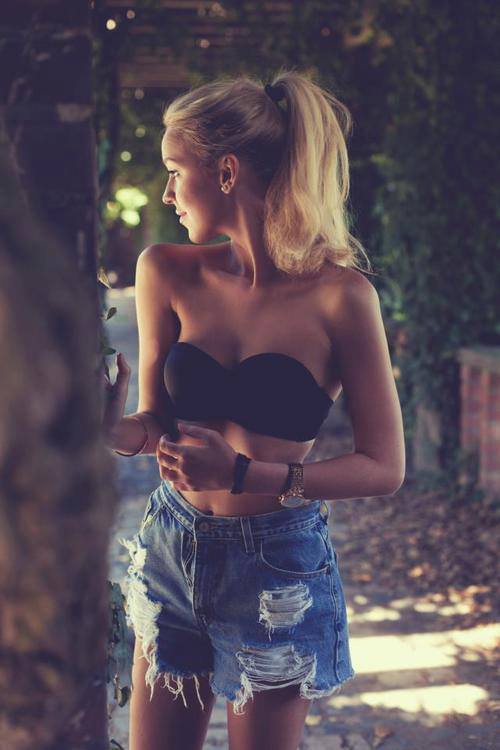 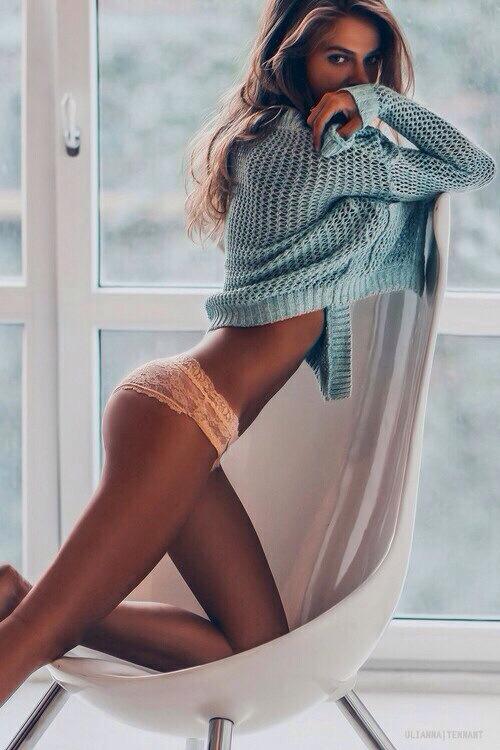 My first step to being deplatformed.