The Friday hawt chicks & links wishes our American cousins a happy and gezellig Thanksgiving. Gezellig is one of my favorite Dutch words, although it is a bit of a bugger to pronounce. If you say ‘huh’ for the first two letters then you’re getting close. The word translates to cozy but it has more depth than that. Think about warm and cozy with a fire burning in the hearth, plentiful and good food on the table; family members who are relaxed and not coming home from college with blue hair; in short, as John Wilder says, it’s about serenity.

Thanksgiving is a uniquely North American celebration and as such it has not metamorphosed around the world, unlike Halloween for instance. I have never had the pleasure of celebrating this holiday but perhaps one day I will be so fortunate. It is a holiday which celebrates a nation, which means that the left hates it. Anything that helps a people stay in touch with their ancestors and history is verboten to the progs, because as Solzhenitsyn said, to destroy a people you must first sever their roots.

So keep firmly hold of your roots, good people, and with that let us partake of our Thanksgiving edition of the hawt chicks & links.

Some famous black American called Kayne West went to a prison to perform a church service for Thanksgiving. Sounds good to me. However, the progs hated it for all the usual reasons already stated in this edition.

An atheist group has gone on the attack against rapper Kanye West for performing his Sunday Service at a Texas prison claiming that the event was an “egregious” violation of the U.S. Constitution.
The Freedom From Religion Foundation (FFRF) blasted Texas Sheriff Ed Gonzalez for allowing the “Jesus Walks” rapper to appear at the Harris County Jail in Houston, Texas, on November 17 in a four-page letter.

As McCain notes, this is par for the course with lefty shits.

Let’s not pretend that we don’t know what who these atheists are, or what they’re really about. They are Democrats, who hate God for the same reason Democrats hate motherhood and patriotism — because they hate America, and anything that is good for America, Democrats are against.

Why Planes, Trains and Automobiles is the best ever Thanksgiving movie.

The category of “Thanksgiving movies” is a select one indeed, but it is not meant as faint praise to crown John Hughes’ 1987 film, Planes, Trains and Automobiles, the greatest Thanksgiving film ever made. On the surface a carefree comedy, the movie carries a subtle Christian subtext and a message whose deep pathos is not fully revealed until its penultimate scene.

The movie tells the story of Neal Page (played by Steve Martin), a middle-aged, well-to-do advertising executive, who is trying to get home from New York to spend Thanksgiving with his family at his home in an up-scale Chicago suburb. His journey quickly becomes a nightmare when he meets Del Griffith (played by John Candy) a boorish, traveling shower-curtain-ring salesman, who attempts to befriend the self-centered Page. Griffith first inadvertently steals Page’s taxi, then ends up seated next to him on a plane that is grounded by a snowstorm, and next proceeds to bumble in nearly every attempt to help Page get home by, variously, train, truck, and automobile.

I’m linking to The Guardian because it’s always nice to see those incompetent socialist idiots upset – Hungary pulls out of Eurovision amid rise in anti-LGQBT+ rhetoric.

Hungary will not participate in next year’s Eurovision song contest, amid speculation the decision was taken because the competition is “too gay” for the taste of the country’s far-right government and public media bosses.

While no official reason has been given for the withdrawal, the move comes amid an increase in homophobic rhetoric in Hungary, where the anti-migration prime minister, Viktor Orbán, has launched a “family first” policy aimed at helping traditional families and boosting birth rates.

Oh no! A “family first” policy. Whatever will the awful homophobes think of next? That policy sounds pretty good to me.

Hungary’s government is holding an international summit on demography in Budapest this week, being attended by several regional leaders and delegations from dozens of countries in an attempt to trumpet their investment in family policies.

The country’s nativist prime minister, Viktor Orbán, said it was conceivable that Hungary, with a population of just under 10 million that is shrinking due to low birthrates and emigration of Hungarians to EU states further west, could simply disappear.

“It’s not hard to imagine that there would be one single last man who has to turn the lights out,” he said at the opening of the conference on Thursday.

Orbán, who has based his political campaigns in recent years on anti-refugee and anti-migration sentiment, said other European politicians saw immigration as the solution, but he firmly rejected this, tapping into the far-right “great replacement” theory.

Every time the left “do this” then you know it’s actual truth. They’re so allergic to truth that they have to downplay it in this way. And by the way, Hungary girls are very hawt and very traditional. What’s not to like here?

The Z Man gives it to the Boomers. Not in so many words, but he has to be subtle about it.

Of course, what this suggests is the Democrats have no political talent in their ranks, which is why they have a field full of weirdos. It’s also a field of geezers. Warren, Sanders and Biden are in their 70’s. The younger options in the field are devoid of natural political talent and exist only because the donor class has to hire someone to play these roles. The Democrat primary is like a Broadway musical pulling people from the crowd, because they are short of professional performers.

In some respects, the Democrats are experiencing what the Republicans experienced in the 2016 cycle. It was a field full of nondescript nothings. It was why Trump won and why Bloomberg has a chance this time. In the 2016 debates, it looked as if all of the other candidates were in black and white, while Trump was in color. Voters could overlook all of his issues, because he was the only human option. That could be what gets Bloomberg a shot to win, assuming he gets on stage.

The bigger picture suggests the political system is in rapid decline. This generation of politicians has been in power for thirty years. They have done nothing to develop the next generation. In fact, they have prevented the talented from entering the system, in order to avoid the competition. The result is the next generation in the system is even more deranged and bizarre than the boomer generation. If Buttigieg is the future of democratic politics, democracy is on life support.

Some cool tunes for the holidays.

An update on the climate change cult.

On Thursday, 38-year-old lifestyle columnist Wes Siler wrote on Outside Magazine’s website seemingly bragging about getting a vasectomy to stop global warming — “Getting one was, by far, the most powerful personal action I could take for our planet.” What a hero!

This dovetails with what Rollo wrote a couple of weeks ago about beta boys getting the snip and then publicly celebrating it.

In some ways I see wives celebrating their husband’s vasectomy for reasons that have nothing to do with improving their sex lives. In the original Twitter thread I had men tell me that they got a vasectomy at the suggestion of their wives, believing it would lead to greater sexual frequency (or any sex in a sexless marriage) only to admit that it never improved anything for them. So, why the goading to get a vasectomy? The dots I keep connecting are a subconscious desire on the part of women to geld a husband to ensure he never reproduces with other women. It’s almost like a service she’s doing for the Sisterhood. She’s making sure that her mistake never becomes any other woman’s mistake.

I have also noticed a very sharp change in the public reaction to the climate change fraud over the last couple of months. Comments on articles and social media are now very anti climate change and this is across a broad spectrum. It seems that the average guy is waking up to the con. About freaking time.

Mel Gibson was ahead of his time. Notice the host whose reaction is one of fatherly condescension. He was part of the problem, and still is. 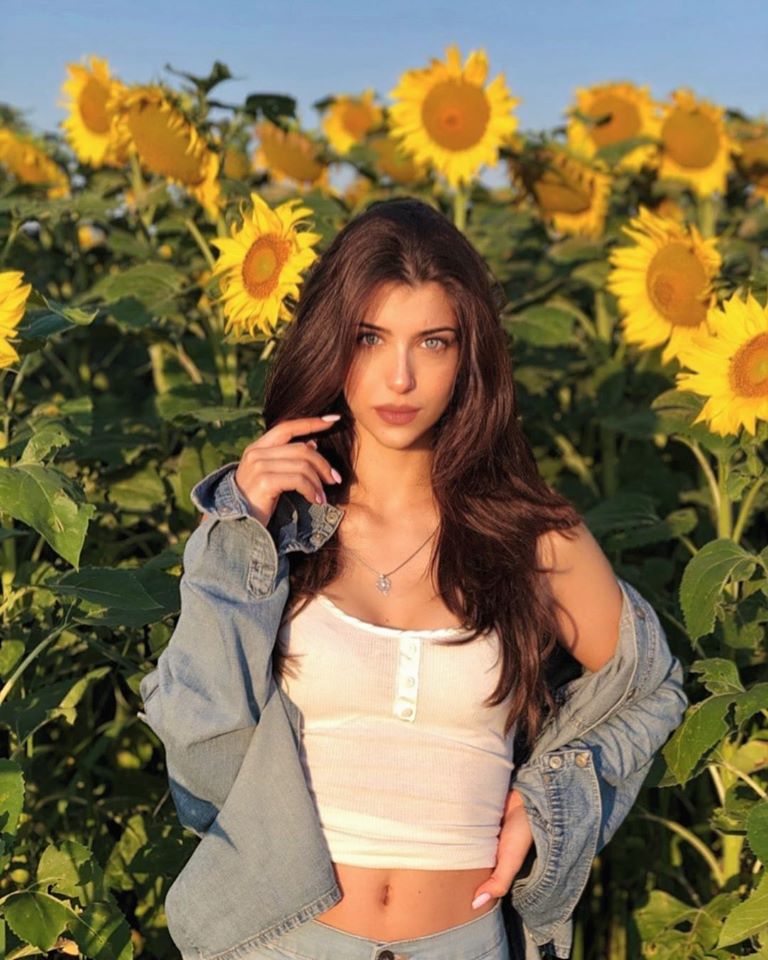