Friday hawt chicks & links – We care about your privacy edition.

Here at the Friday hawt chicks & links we care about your privacy. Actually, that’s not true at all; it’s a bare faced lie. We couldn’t give three shits about your privacy. Your precious and overrated privacy can go and burn itself up in a dumpster grease fire for all we care. Why is it then that whenever we visit a website for the first time we are accosted by this ridiculous slogan and a mild exhortation to accept their cookies that will enter your computer like mindful little virus worms and eat out its insides with a spoon?

I suppose it’s because in some parts of the world governments have passed laws stating that that sort of thing is naughty and if you’re going to do it then you have to let people know first. Which brings us back to the we value your privacy bit. I suppose in a way it’s true; they do care about your privacy which is why they want to get access to it for their nefarious needs. And every time we press the okay button a little part of our computer’s soul dies in an Orwellian malaise.

Rugby player Israel Falou’s (paywall warning) unfair dismissal disagreement with Rugby Australia didn’t even get to court as they paid out several million dollars to Falou this week. Which meant their lawyers knew that they didn’t have a legal leg to stand on. Falou was fired for a tweet urging homosexuals to repent their sinful ways or they will go to hell. What has been forgotten in the hoo-ha is that it was Rugby Australia main sponsor Qantas headed by their CEO homosexual who were urging RA to deal with their upstart star player. And now? Qantas are whistling as they innocently walk away with their hands behind their backs.

Here is what Falou and his obedient and trusting wife had to say on the matter.

Of course a black player standing up for his rights is anathema to the left who have had no hesitation in labeling him a money-grubber as Catallaxy Files notes.

CHIEF Fairfax sports writer, Andrew Webster, has lashed out today over Rugby Australia’s humiliating capitulation to Israel Folau. Webster is not merely livid about the multi-million dollar compensation payment and apology. He’s also mystified as to why Raelene Castle – a contender with Peter Beattie for the title of worst administrator in the recent history of Australian sport – didn’t continue the war against Folau and his family. It seems obvious: RA was advised by its lawyers that what they did to the star playmaker was unlawful and they didn’t have a prosthetic leg to stand on. It was a grovelling admission of moral defeat. Webster comes awfully close to saying Folau was uppity to fight back and takes an ugly swipe at father and son for wanting to earn a quid. Left-wing orthodoxy insists black men are all too often exploited by the white sporting establishment. When they’re devout Christians, however, they’re greedy.

The RA CEO Castle is holding firm and refusing to step down because women can never be held accountable for their actions. That’s a goddamn rule set in stone by the way. A female leader can never step down gracefully. Instead, she has to be dragged away kicking and screaming. See Julia Gillard and Hillary Clinton for other recent examples.

The US democrat presidential hopefuls are hitting the campaign trail and falling by the wayside, and it is rather hilarious to watch. This little snippet stands out from the rest of the idiocy, however, because it reveals actual truth for a change.

The globalists want the poor to stay poor so they are controllable and dependent on government handouts. They want the poor to live longer because they see people not as citizens that they represent but economic units that they need to wring dry before they finally expire.

The trend of cutting down non-native species in various countries is gathering steam.

Here’s another kind of nativism that has nothing at all to do with the people  of the country, but of its flora and fauna.  Ignoring the animals (fauna) for a moment, let’s look at the flora (foliage, plants and trees).  An example of this is (of course) South Africa, where there has been a great push to restrict and even destroy what are called “foreign” plants — even if said plants were imported more than a century earlier and are now as “native” as any other plant.  Thus the jacaranda trees, which are so popular and so widespread that the nation’s capital Pretoria is known as the “Jacaranda City”, and the northern suburbs of Johannesburg are likewise full of these trees with their gorgeous purple flowers.

The same thing has been happening in Australia for a while. Got a beautiful 100 year old oak tree in your garden? Sorry, it’s not native so we shall cut it down or poison it without requiring your permission, sucks to be you, haha.

These people call themselves environmentalists.

Hey it’s Christmas time, so let’s go to a Christmas market and pray that we don’t get blown up for our troubles.

In the last years, the tradition of Christmas Market has seen another popular usage rapidly establishing itself: the attempted massacre. Last year, five were killed in Strasbourg, and in Berlin in 2016 twelve were the victims of a joyful encounter of different people and different cultures. Modern Christmas Markets have anti-terror barriers, to remind everyone that the attack on Christianity has already begun, and this is only the start.

You would think the voters would learn. Well, some do. But it’s a darn slow process.

I doubt it will ever end, at least in the decades to come. The Christmas Market is destined to be a symbol of the way we, the Christians, are being attacked in our own Countries.

Which is why Folau’s win is so heartening, particularly going into Christmas. It’s a small Christian win against the constant onslaught.

A new article from Rollo on respect.

To be a human male is to exist in a dominance hierarchy until your last day. Men must perform. In fact, it is part of our inborn nature to want to perform for women because it is the most deductive way to solve men’s reproductive problem. When a young boy sees a pretty girl for the first time his natural impulse is to find a way to draw her attention. Ride a wheelie down the street on his bicycle or some other, usually risk taking, feat to prove physical prowess and a capture her attention. Most male animals do some form of this showing off to get a female interested in eventually breeding with him. The PUA concept of Peacocking and why it’s effective finds its roots in this dynamic. Call that being a Dancing Monkey if you like, but performance comes naturally to men.

Competence, physical prowess, creative intelligence, dominance, social proof and preselection are the metric by which we rate a man’s respectability. The Burden of Performance is not only about women determining who they’ll choose to mate with, it’s also about men’s merit-based ranking of respectability and admirability. This applies to all social interactions (family, career, military, athletics, etc.). It is a feeling of deep admiration for someone or something elicited by their abilities, qualities, or achievements that makes a man respectable. How we define this respectability by context of cultural, moralistic or personal metrics is the topic for the next essay in this series.

Today’s long read – The Clear Pill, Part 2 of 5: A theory of pervasive error.

Pervasive error is any systematic and significant distortion of thought that impacts the whole discourse of a civilization.

Elites also disproportionately participate in governance. In historical cases of pervasive error, we often see a sovereign etiology. We can expect our theory to somehow touch on power and the state.

Which is as far as we should go in expecting. We can only build a useful theory of pervasive error by working carefully forward from axiomatic principles, not backward from observed reality—thinking logically, not scientifically.

I know this is weird. Let’s start by justifying this unconventional methodology.

I couldn’t get through it so let me know if it’s any good or just total rubbish. 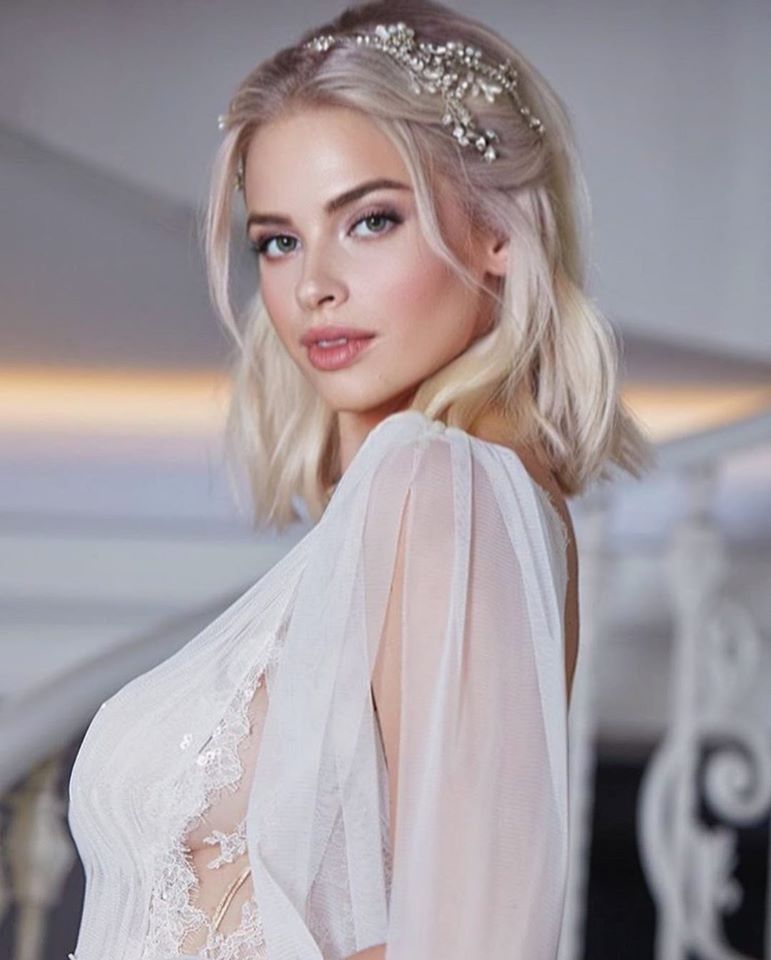 Enact our carbon emissions targets or we’ll invade you.

A review of Roosh’s Babylon Road.