The hawt chicks & links for this week is dedicated to the weekend. This dedication is due to missing the Friday time slot and having to get this out on Saturday morning before all of my revolting fans begin revolting. And after all, what’s better than a Saturday morning? You have the entire weekend in front of you. So many possibilities, so much time, endless dreams of relaxation and peacefulness.

Then you remember that you have to do a bunch of stuff that you’d rather not do, but if you wish to continue to exist in a civilized state then your prospects of avoidance are dim.

The reason that the hawt chicks & links is a bit late is due to your humble host going out last night for a few beers with friends. And I got my hair cut at my favorite barber. And we went with a new style. I can go with a new hair style due to the fact that I still have all my hair. My barber is quite excited. Something new! he exclaimed. Thankfully there was no hair dye involved; just the simple swish of sharp scissors, and the aromas and scents of a real barbershop. There’s nothing like it.

So here is to your collective weekends. May your new hair style bring you sundry visits from old flames that somehow missed hitting the dreaded wall.

Senator Pauline Hanson shocked the Upper House this week by daring to speak the truth about aboriginal people.

I spoke about this issue 24 years ago when I was first elected to the House of Representatives. It wasn’t called Closing the Gap back then, but again we threw countless billions at the very same problems we’re talking about today. What’s changed since I first raised those issues? Nothing. We still have Aboriginal kids not going to school. The wonderful air-conditioned school in Doomadgee has around 400 students enrolled, but they’re barely able to roll-call 50 per cent of students on any given day. They’ve got just one child in the whole school with a 100 per cent attendance record. Whose fault is that? Lazy parents. You can’t blame the whites when it’s your own negligence.

Predictably, the media melted down, as did her fellow parliamentarians. Greens Senate leader Larissa Waters apologised for Senator Hanson’s remarks and then immediately demanded the introduction of a code of conduct to parliament because of course she would.

Greens Senate leader Larissa Waters apologised to anyone listening to Senator Hanson, saying a code of conduct was needed to stop hate speech in parliament.

‘It’s the racism that we’ve come to expect from her and her party,’ she said.

‘They don’t reflect the sentiment of this chamber or vast majority of Australians.’

At least not the Australians that hang around in inner-city lefty coffee shops. For the rest of Australia, Hanson’s remarks are absolutely spot on.

Outrage ensues when four white students win MLK jr. Day essay writing contest at Montana university. Mind you, it’s pretty hard for black students to win such a contest when none of them bothered to enter it in the first place.

“Why was there no curiosity from the panel, the head of the department, or others involved, about the absence of black participants?” wrote Laura Nigh, who is black, on Facebook. “Having grown up in all white spaces, I often avoided events such as this because I knew the purpose was a performative gesture from the administration. … Rather than sellout/compromise myself, I would avoid the performance.”

Adding to the fire was the fact that the MLK Jr. Day committee chairman, who is also the director of the African American Studies program, is white.

The university’s Facebook post about the contest winners was eventually taken down, as the winners had begun receiving threats from people online, through no fault of their own.

There’s some more of that progressive love and tolerance in action. It’s a pity that black girl Laura Nigh didn’t have the curiosity to enter the contest herself. Particularly as due to the color of her skin she would have been a sure fire number 1 winner, even if her essay was written in green crayon and told a story of her with her pet doggie and its doo-doo.

Just why the University of Montana has an African American studies program is somewhat of a mystery, especially when you consider the demographics of Montana.

We can’t have that, can we. Better start readying those Sudanese imports.

Forget about what you normally think of gay (same-sex) or straight (opposite-sex attraction.) Think of heterosexuality as monogamous and dedicated to rearing children; homosexuality as promiscuous and concerned with sex for its own sake.

Heterosexuality involves bonding permanently with a member of the opposite sex for love and usually procreation. It is participating in the natural life cycle, in the intrinsic meaning of life. Personal and societal health depend on heterosexuality.

Homosexuality is a form of arrested development caused by an inability to form a heterosexual bond due to identifying with your biologically opposite gender. As a result, homosexuals compensate using sex as a surrogate for love.

In these terms, society has become more homosexual because, due to social engineering (i.e. the “sexual revolution,” feminism) many heterosexuals now fail to permanently bond. Normally, happily married heterosexuals can put sex in perspective and move on to more important things.

A perceptive reader recently wrote me: “If heterosexual sex outside of marriage is acceptable, if we eliminate the procreative aspect from sex, are heterosexuals any different from homosexuals in regards to the sexual activity?”

Orson Bean died last week after being hit by two cars while crossing a street in L.A. He was 92 but the man was well on top of things at the time, a rare example of old age lived well. That is until he crossed the wrong street.

Here is a wonderful interview with Orson on the Dennis Miller podcast in two parts. Absolutely worth a listen, the guy was an hilarious and brilliant man. Plenty of great points in it for you men out there.

And Orson’s one man stage show that he ran last year, a fitting tribute to a man who definitely inspired me to better things. Rest in peace.

The progressives hate humanity which means that they hate you. They are never included in their own nefarious and crazy schemes. The assumption is that they will be spared, kind of like wishing the corona virus to strike your own city.

The Ahuman Manifesto: Activism for the End of the Anthropocene by Patricia MacCormack, a professor of continental philosophy at Angelia Ruskin University, cuts to the chase and advocates for the ultimate solution to global warming: The end of the human race.

Not much point in worrying if your sea front mansion will go under water if your kids aren’t around to inherit it. 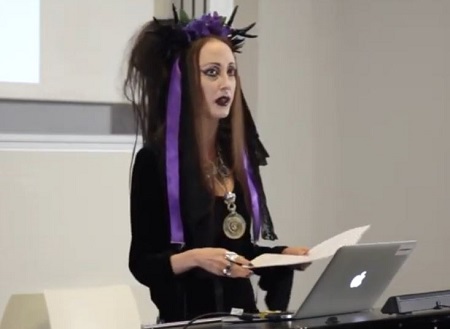 “Far from advocating mass death, genocide or eugenics, my manifesto is antinatalist,” says Dr MacCormack. “It boycotts human reproduction due to the damage humans have perpetrated on the Earth and its other inhabitants.
“The manifesto simply asks that humans no longer reproduce – no life is lost, no being is mourned. If we no longer reproduce, we can care for all inhabitants already here, human and non-human, as well as care for the Earth itself by mitigating the damage already caused. It’s an activism of care.”

Oh well, that’s all right then.

A photo of ZZ Top’s first ever gig which took place in their home state of Texas. 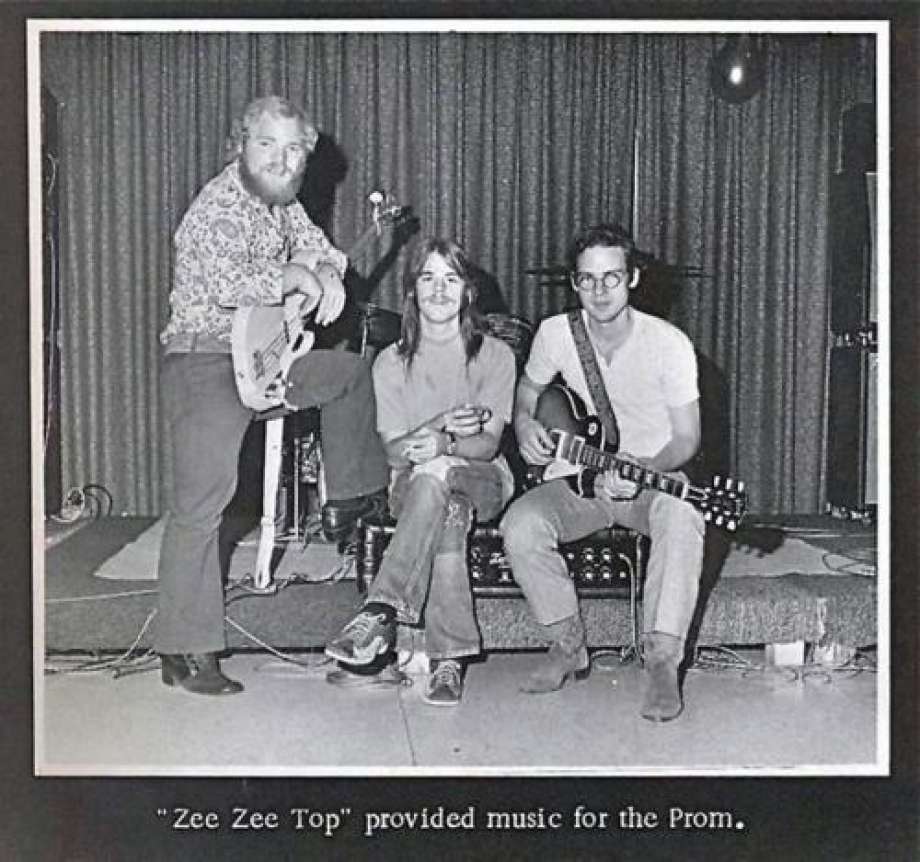 The time a B-52 landed without a tail fin.

It’s not clear if the crew realized what had happened at the time, but a nearby F-100 Super Sabre that responded to the plane’s distress call visually confirmed that 83 percent of the vertical stabilizer had been sheared off by turbulence. The one-ton, barn-door-sized tail fin and rudders were simply gone.

The B-52 immediately set course back for Boeing’s headquarters in Wichita, where engineers back at the company recommended the rear landing gear be lowered, as that would help compensate for the loss of the stabilizer. Any drag behind the bomber’s center of gravity would help stabilize the plane.

You don’t bail out; you bring the bird home.

Good wine is a ‘somewhere’, not an ‘anywhere’. It is stamped with a place and a year. Rooted, literally. The fancy French word for this is terroir, referring to the way in which environment — soil, geology, even the history of a place — is all responsible for a wine’s character. Terroir is a sense of place in a glass. Roger Scruton often referred to himself as a ‘terroiriste’. And this could describe his political philosophy as much as his philosophy of wine. From 2001 to 2009, Scruton wrote a wine column in the New Statesman, enabling him to smuggle into that otherwise exclusively Left-wing journal, all sorts of reactionary political ideas: about God, about fox-hunting, about beauty, about his love of the countryside.

Quite a few commentators on the right were praising the Joker movie when it came out as being an example of a film that Hollywood got right. I doubted it which was why I never watched it. In fact, the only new release film that I have seen in a long time was Once Upon a Time in Hollywood which I rather enjoyed.

Anyway, the actor who played the Joker got the best actor gong and promptly got up on stage to inform us all that we are horrible parasites. So much for that then.

ABC’s Oscar telecast reached all-time lows in the ratings, falling sharply from last year.
The three-hour-plus kudocast averaged about 23.6 million viewers and a 5.3 rating among adults 18-49, well below the 29.56 million and 7.7 for 2019’s awards ceremony — which aired two weeks later in the year.

Hopefully soon the whole thing will be a party to which nobody came. 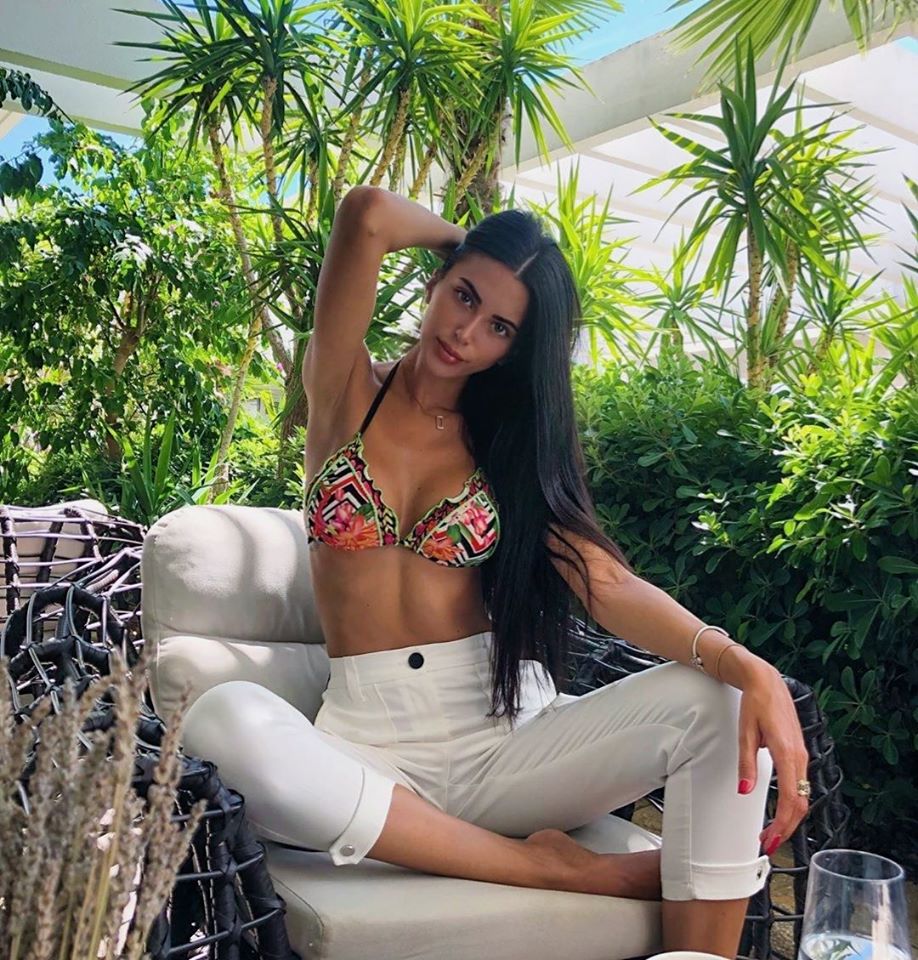 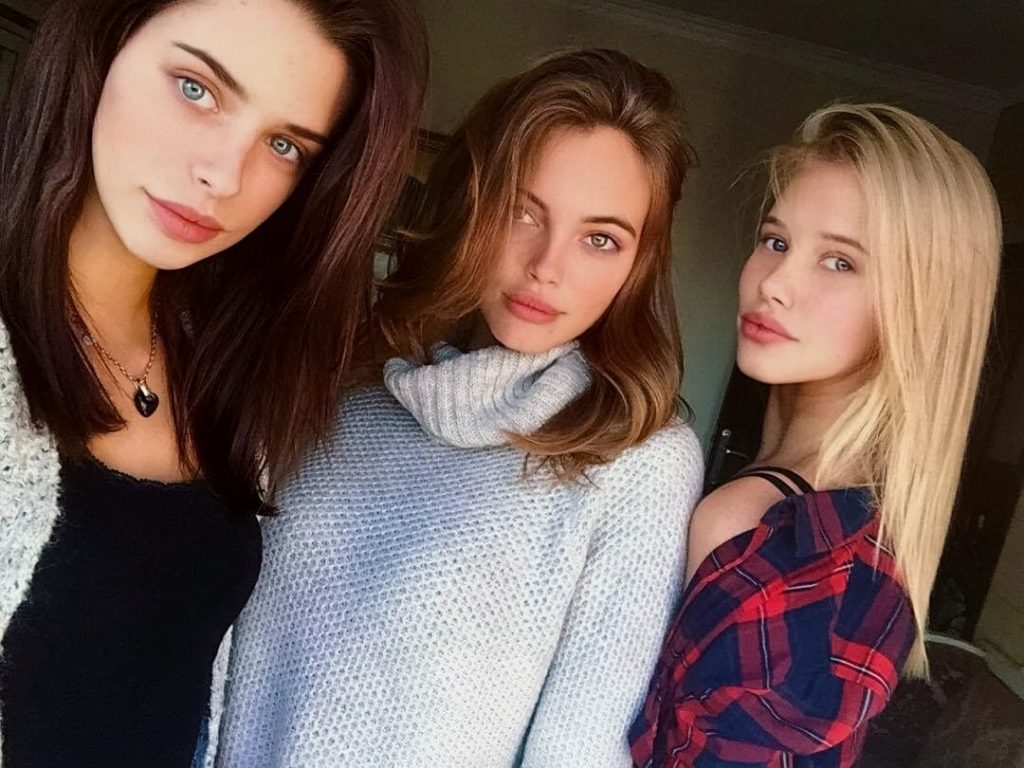 You can’t be right about everything.