The hawt chicks & links has had a rough old week, with travel, hotels and budget airlines some of the horrors that have had to be endured. More about that in this week’s podcast. But right now we have the very late edition of linkage and hawtness for you all to enjoy. One of the defining characteristics of men of our time is the chronic lack of an individual backbone when it comes to matters of importance. This structural deficiency is prominent in men on both sides of the political spectrum. Of course, it is a defining characteristic for male leftists, so that is not in any way an earth shattering pronouncement. But since the politically acceptable right has followed in lock step with its opponents, the men on the approved right who rise to prominence are mirror images of their supposed ideological enemies. 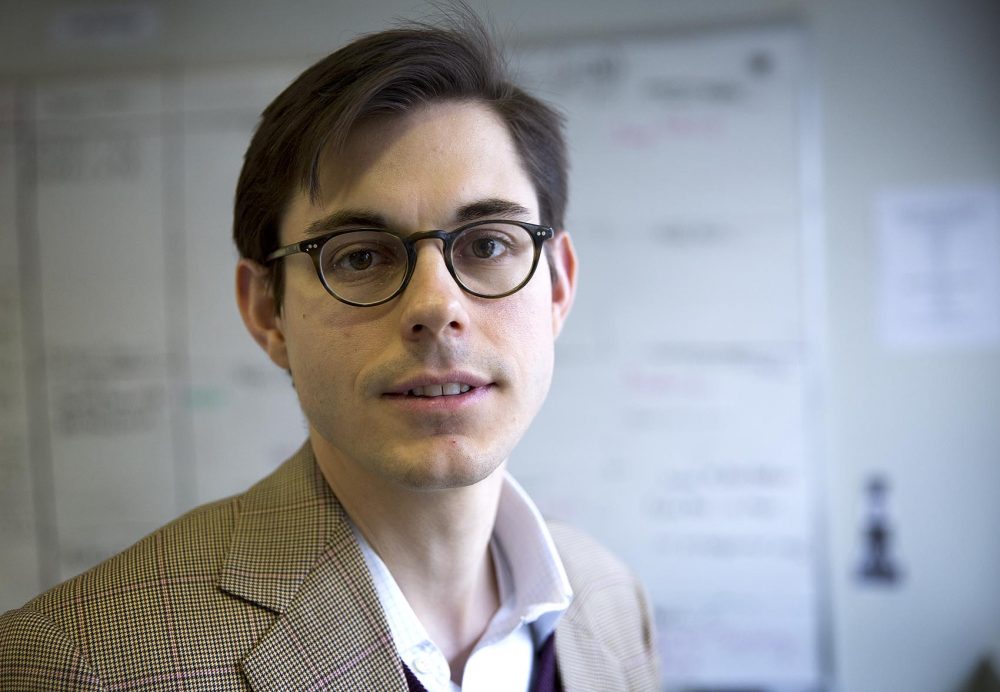 This miserably effeminate soy-boy extraordinaire who based on appearances would have a great deal of trouble resisting the onslaught of a crippled mosquito, is representative of the chronically weak men who infest the right. Krein launched a journal that opportunistically sought to piggy-back off Trump’s immediate popularity after his election win, yet only 6 months later he publicly disavowed his support for Trump with a slobberingly weak article in the New York Times that was only conceivably attached to a writer on the right because in the title he confessed to his all time greatest mistake of voting for Trump. Mysteriously, the same journal is still in operation.

Christopher DeGroot has some other examples in addition to this one of the overabundance of weak and cowardly men who infest our society at every level.

For Dawkins, it wasn’t enough to distinguish between the feasibility of eugenics and moral advocacy of it. Wanting to protect his reputation, he threw a bone to the leftist internet mob, for whom race is “just a social construct,” as all “right-thinking people” know.

I have a Chinese virus to sell you that believes that race is not a social construct at all.

Two very successful individuals, both Dawkins and King surely have enough money to live well for the rest of their days. Their comfortable lifestyles would not be altered even if their reputations were to suffer. What we see here, then, are weak types, men who assign greater value to pleasing the ever-indignant mob than to intellectual and moral integrity.

Dawkins and King are both chronic lefties, but they inhabit the same social circles and freely mix with the approved spokesmen for our side. Which is why it took three years to ratify the Brexit result; those at the top are all on the same page. And heaven forbid that they might step out of line and utter some wrong-think. Global warming, race as a social construct; the inherent nobility of illegal immigrants and their collective right to go wherever they please and be given endless succor from the State; feminism, renewable energy, homosexuality, abortion; a never ending line of duty to approved messages that change at the whim of Twitter lunatics who may or may not have had their prescribed medicines on any given day.

Weak men and cowards one and all. But fear not; they all get a participation prize.

One of the prevailing group-think beliefs was that of immigration being an economic benefit to a nation. Bring in loads of people and you’ll be able to sell more widgets! Finally, this piece of economic doggerel is beginning to stink like the giant turd that it is.

The new rules, expected to come into effect on January 1, 2021, aim to put an end to the import of cheap labor from abroad. The immigration reform will help create a “wage, high skill, high productivity economy” in the United Kingdom, a government statement said.

The immigration rules are also meant to end the “free movement” of people as dictated under the EU regulations.

“For too long, distorted by European free movement rights, the immigration system has been failing to meet the needs of the British people. Our approach will change all of this,” the statement added.

The same weak morons who could never utter wrong-think will very conveniently jettison and discard into the memory hole their previous attitudes once society has moved on to the next widely held belief. They arrive at truth, not by a determination to get to the facts, but rather from a desperation to be seen to be mouthing the correct platitudes. It is only when the group think of the day aligns with actual facts that they stumble upon veracity. But even in this moment they are blind to the correctness of their position. By accident they have acquired truth but without knowledge.

The global warming scam is the biggest ever example of people falling for the group-think line. This interesting piece contrasts this with a similar phenomena from the 1970s – Uri Geller, or the guy that could telepathically bend spoons.

My way of arguing with global swarmists is, in part, to remind them of Uri Geller and his supernatural ability to bend spoons, an ability that had been verified by scientists. And by chance, after we parted I came upon in a secondhand bookshop Uri Geller’s 1975 personal account of his life and abilities, My Story. And there, as the opening quote on the very first page, set off all on its own, is the quote you see above. Not only had his abilities been authenticated at the University of London, more famously he had had his abilities assessed and validated by scientists at Stanford – btw it’s not the university but misdirection in these matters has a long history. As you read the passages below from Geller’s book, bear in mind the notoriously bogus “97% of scientists” statistic.

It’s all the same. The only thing that has changed is the scale of the con.

The current Democrat debates in the USA are wonderful examples of podiums packed with weak men desperate to be the best group-thinker there is while accusing all around them of wrong-think.

The women such as Klobuchar are not worthy of the epithet of weak. Such labeling would only be a tautology.

Racism is one of the biggest wrong-think positions out there, perhaps even the biggest. It is a self-inflicted group-think position that is only attributed to white people. Embracing your own racial awareness is an journey of red pills. Here is SovietMen on China.

I have noticed an enormous change taking place in East Asia. Previously, there were many ancient hatreds between neighbours: the Koreans abhor the Japanese, Cambodians and Vietnamese have fought and persecuted each other, Indonesia invaded Malaysia, and everyone thinks the Philippines is the Wild West. Only the Vietnamese were particularly enemies with China, though that was briefly put aside during the Vietnam War.

Recently these attitudes have been softening. The easy travel offered within ASEAN nations has opened minds, and there is increased fellow-feeling between the people of those nations. Old animosities have been fading. Thais love going to KL for the car races, Filipinos enjoy Thai food, and everyone has fun in Singapore. Travel between North and South East Asia has also increased. Mutual understanding is increasing.

On the other hand, attitudes towards China have been hardening everywhere. Some old hatreds have been entirely forgotten, seemingly replaced by this new one. Even the Koreans are occasionally distracted from their infatuation with Japan by some occasional China-bashing.

Another wrong-think belief that is strongly discouraged by greater society is the possession of any doubt as to the infallibility of technology companies and their products in this brave new world of ours. People now have a near religious acceptance of any drawbacks associated with the products they purchased that are not theirs at all.

In fact, I’m sure Maxwell wasn’t even aware that it was a possibility that the product she bought just wouldn’t work anymore some day. Due to some intellectual property dispute to which she wasn’t a party. To be clear, there wasn’t any real choice given in any of this, either. The settlement included having Peleton reach out and offer to replace the Flywheel bike with a refurbished Peleton. If the customer didn’t want the used Peleton bike, well, they could fuck right off with no recompense.

It’s important to keep in mind at this point that people paid for these bikes and the service they came with. Paid very real money for a product that, poof, disappeared one day. Most Flywheel customers apparently took the deal with Peleton. After all, the other option sucks out loud. Some of them were quite mad about it.

But most? Well, serene-faced cattle marched towards the slaughterhouse.

However, when the same thing happens to wealthy demographics it doesn’t go down so well. When high end speaker company Sonos casually announced that it would be suspending support for its previous models, thus effectively making them completely useless, their wealthy customers got rather upset. The company pretended to listen but the trust has been broken and it is a good example of how to destroy your brand in an instant due to corporate greed.

To clear up any confusion about older Sonos devices and how they’d function, Spence assured customers that older devices “will continue to work as they do today. We are not bricking them, we are not forcing them into obsolescence, and we are not taking anything away … While legacy Sonos products won’t get new software features, we pledge to keep them updated with bug fixes and security patches for as long as possible.”

In other words, lol, get fucked. 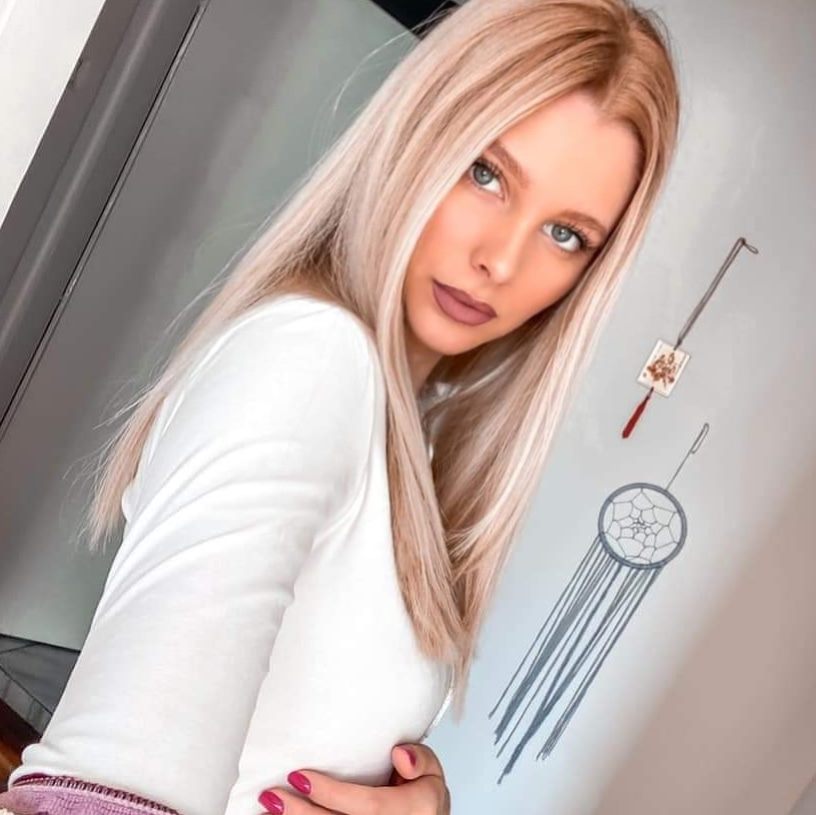 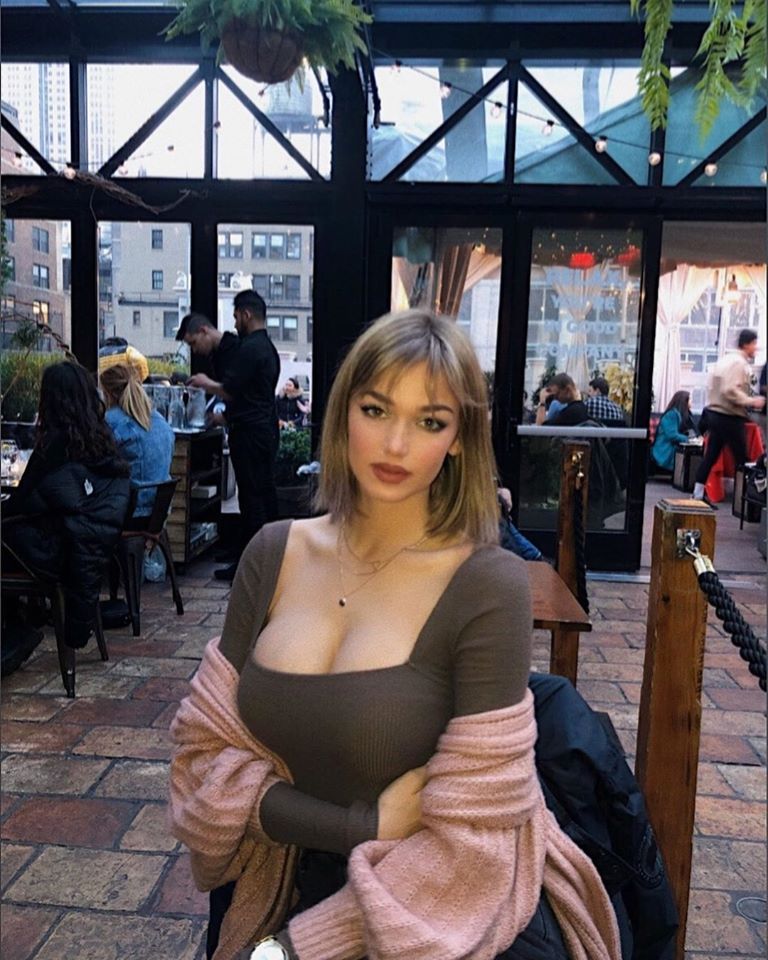 No NHS for you, bigot.

Gay marriage – it was always about the children.