The Friday hawt chicks & links understands and appreciates that many of you are staying at home playing video games. And a little bit of distraction is a worthy thing. After all, those who do not partake in recreational activities to recharge the old batteries eventually get to a point where the decision is made for them. Even your humble host is playing the odd video game now and then, among other pursuits. But this is an excellent time to get your affairs in order, and old Cappy has a worthy post on this very topic titled, ‘How you can profit during the quarantine.’

Now, Cappy and I agree on many things, but there are some points where we do not see eye to eye. And while there are many excellent pieces of advice in that article there is one thing in particular that I disagree with very much indeed.

Cappy is of the opinion that young men should get vasectomies. In other words, he is pushing for our virile young men to voluntarily neuter themselves. His arguments in favor of this decision are, however based on a young man enjoying the type of self-destructive lifestyle that we were born into as a result of the Boomers and their tearing down of everything. So the term ‘consequence free sex’ was born.

There is no consequence free anything, and uninhibited and godless sex has many undesirable effects, both physical and spiritual. That such behavior is relentlessly pushed by the globohomo propaganda machine should give the average individual at least pause to consider the wider implications. Cast your mind back to last November and the small organisation of young men who set themselves the goal of not jerking off for those measly four weeks which became known as ‘no-fap November’. The prog left came down as hard as they could to discourage this type of inadvertent resistance to their cause.

We choose our behaviors on a constant basis. Your personal situation in life is a result of the behaviors that you chose for yourself. In other words, your present circumstances are the sum of your choices.

I have the feeling there is some mysterious quota, which varies with each woman. And whether she gives herself or sells herself, once she reaches her own number, once X pairs of hungry hands have been clamped tightly on her rounded undersides, she suffers a sea change wherein her juices change from honey to acid, her eyes change to glass, her heart becomes a stone, and her mouth a windy cave from whence, with each moisturous gasping, comes a tiny stink of death.

Don’t think that men are different or immune. We too have our own number of meaningless hookups before our attitudes to the fairer sex change to that which is all too common on this side of the internet divide. A hookup culture is a place where no hope resides, where each is used as they attempt to use, and each is slowly ground down until their cynicism is all that they have.

My own divorce was an inevitable consequence of taking the incorrect road as regards what a marriage is intended to be. Our marriage was a convenience based on feelings of attraction that suited both of us while there was something to gain. When my ex-wife felt that she could gain nothing more then she was off. Her final statement before she closed the door was that she had learnt so much from me. I was there to be exploited, as I was exploiting her for the things that she provided me. Unnatural sex via contraception was a big part of that picture.

There are many of us who have gone a long way off the righteous path. Cappy’s article in a general sense is important because this is an opportunity for a great reset. The prog left functions best when everyone is scrambling just to keep their heads above water so that they do not have time to fight against the creeping dark ideology. This does not mean that we are not entering hard times. But hard times are when the greatest changes can be made in the shortest possible time. You should consider what is now happening to be a boon. It will make you if you can step up and make yourself.

I know that this edition of the links has been short on linkage. It will, however, not be short of hawt chicks. And the hawt chicks do not go against what I have written here. Rather, they are emulations of beauty, and beauty in all things is what we should aspire towards. So admire and then get to working. 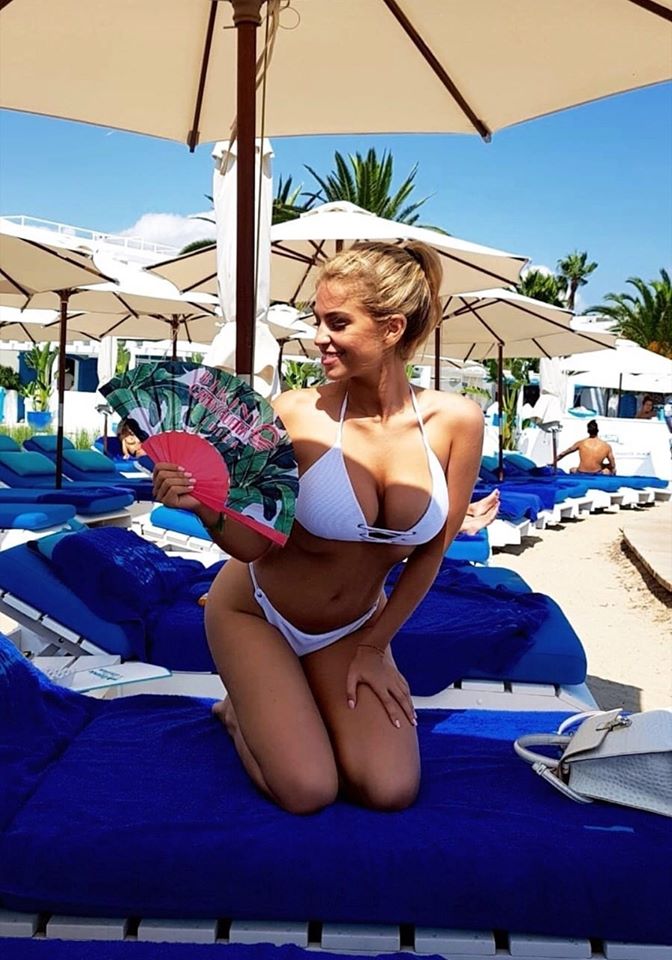 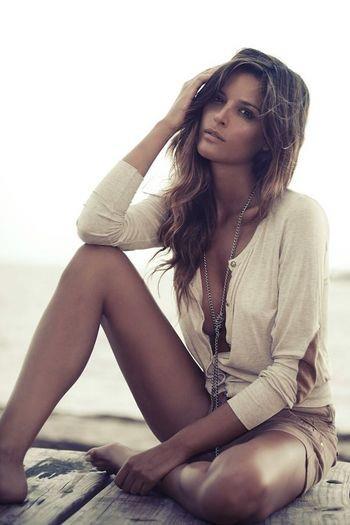 Who will rise to the challenge?

Adding fuel to the fire.