The Friday hawt chicks & links is late because I couldn’t be arsed yesterday. I’m working from home, which means the entire day in front of the computer and I am going batshit crazy. I want to be back outside, walking around, yelling at people, making the world a better place. But all I can do now is yell at the two ducks who keep wanting bread whenever I step one foot out onto my deck. The other day the female one actually came into the house through the open door. I mean, what the hell? This is supposed to be a wild duck. How stupid can you be? Don’t they know that there is a plague and that I may be forced to consume them at any moment?

I want traffic jams. I want 5am alarm calls. I want to be busting my balls all day making the impossible happen in a way that looks like I’m cruising. I want to be hustling at the end of the day so that I can make it to the gym at a semi-reasonable hour which will leave me just enough time to get home, cook dinner, watch the strangely addictive TV game show Pointless, and then fall into bed at 9pm. Is that too much to ask? I said, is that too much to fucking well ask?

Here’s your hawt chicks & links. Get the fuck outta here. 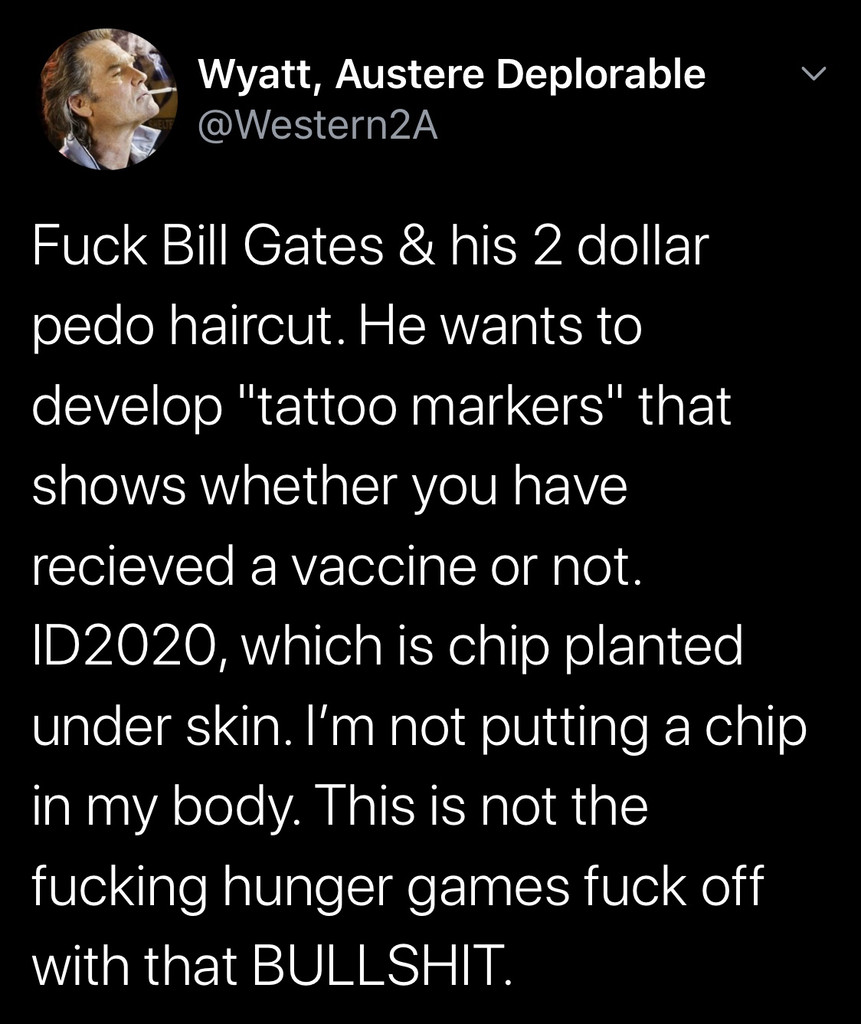 People commented on my last few posts that I’m out of line for thinking that the system will collapse. The system will only collapse when people are pushed too far by elites who are too smug and comfortable. Like the above. Get the picture, fuckboys?

Taleb says that the corona virus is not a black swan. He’s right, because a black swan is an event that almost nobody sees coming and plenty of people were yelling about this one back in November.

Scam in your inbox – an examination of college fees with a comparison to costs when the boomers were going to school.

$1,500/month is $18,000/year. It’s hard to put a price on education, but on the other hand, you can put a mean annual wage on a cook, and that wage is $24,410. Let’s be reasonable, though. A graduate of a CULINARY INSTITUTE surely won’t be stirring vats of prole chow in the basement of a Sodexho factory! They’ll be 90th percentile and earn the princely sum of $35,090. (Of course, that’s 42nd percentile overall.)

So let’s recap. If you go to cooking school, you borrow full freight, and you get a prestigious cooking job when you’re done, you get to keep $17,090 after your student loan nut. For a single, childless person filing in Illinois claiming the standard deduction and the maximum educational tax credit, there’s tax liability of about $5,000/year, so make that $12,090. You’ll be living on $1,000 a month for 30 years. Of course, that’s $10,680/year more than you’d make if you were a median cook earning $24,410. In that case you’d owe $4,338 in tax, leaving you with $2,072 to live on for an entire year. (This is about the GDP per capita of Uganda).

When the college loan market collapses people will undoubtedly be declaring that that was a black swan too. Uh-uh. No way. It’s right out in the open fraud and exploitation. I agree with those saying that it should all be wiped clean, but only, and I mean ONLY if all government funding is removed from the university system.

I mean, think about it; they charge criminal interest rates on criminal loans while they are being directly supported by the taxpayer.

The Other McCain gets an email from a stupid lesbian that he profiled a few years ago and had forgotten about. She demanded that he take down the article and he complied, with a public letter.

Considering your own particular circumstances, you can see how your case came to my attention in March 2017. And at risk of belaboring the obvious, I must explain how difficult it can be to find these LESBIAN TEACHER SEX SCANDAL stories. The prevailing bias of the media is such that, if someone within the LGBT community is ever accused of a sex crime, it is apparently forbidden to specify their sexual orientation in news accounts. There is no such thing as a “gay pedophile” in the liberal journalism lexicon, and when a female teacher is accused of molesting a female student, the word “lesbian” will never appear in newspaper stories about the case. So a certain skill in selecting Google search terms is required to find LESBIAN TEACHER SEX SCANDAL stories, and I could probably teach a seminar on the subject by now. However, once President Trump was inaugurated, other controversies emerged to capture my attention, and it’s been a while since I’ve done any of those stories.

The ‘meet cute’ experience and finding a wife.

Consider this.  If a young man of average SMV falls in love with a girl, then that is usually seen as an embarrassing inconvenience.  But if a girl gets her panties soaked for a man, then we invariably see what Scott described in a recent comment: $h!ts and giggles from friends setting them up to be alone, followed by playful touching, then sneaking off, kissing underneath the bleachers, and so on.  And all this inevitably leads to sexual adventures — riding high in the back of the truck under the moonlight, escapades on magic blankets in beautiful secluded spots, etc.

Of course, the Meet Cute experience only happens to high SMV men.

This week was the 50th anniversary of one of my favourite jazz albums. It’s basically a 90 minute jam session over 4 tracks, but it’s 90 minutes from the very best jazz musicians that the world has ever seen. It took me quite a few listens to get into it, but once I got it then I never looked back. Kind of like learning to drink Scotch whisky.

The story of how Alaskan Eskimo dogs were sent o France in WWI to help get supplies to the troops way up in the snowdrift mountains.

Eskimo dogs are not very fast, but they are enduring. Anyway, it was not possible to go very fast with a heavy load. The best distance achieved was 120 km in one day, with 9 dogs harnessed to a sled loaded with 300 kilos with 3 men of arms and ammunition which was already incredible!

Here are two examples of completed missions:
* Bringing in 4 days, 90 tons of ammunition to a battery that men, mules and horses had tried to supply for 15 days, but failed to supply a single shell!
* Lay down in one single night, 30 km of telephone cable and thus restore the connection to a French position isolated by the Germans. Reconnaissance aircraft had spotted the position, but had not been able, so far, to be of any help. With the field telephone, the Q.G. was able to direct the encircled forces and managed to tell them how to join the French lines.

The painting is titled ‘The 28th regiment at Quatre Bras’, which depicts a scene from the battle that took place two days before Waterloo. The artist was a woman, Elizabeth Thompson, and she completed the painting in 1875. It was wildly celebrated on its release. You see girls? No need for cries of “equality!” All that is needed is for hard work, talent, and more hard work. Which is why most of you plumb for the equality route. 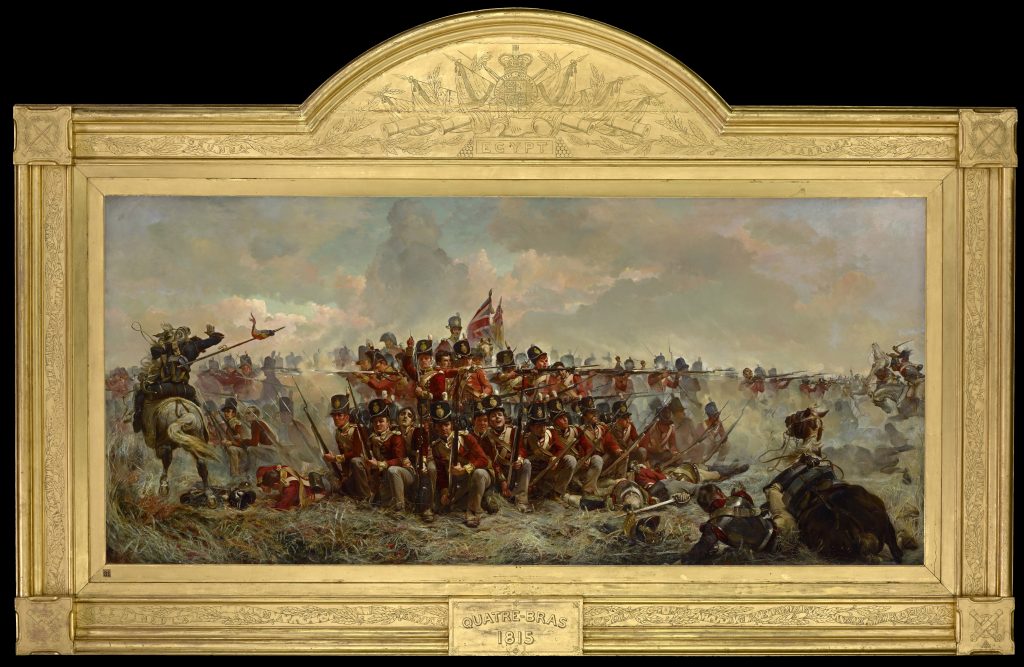 People going nuts about companies “hoarding” their own merchandise or the price increasing during periods of vastly increased demand are a little short of a dollar when it comes to understanding how markets work.

Permit me to clarify the political image game being played here. Do you see the word “distributors” in what Moskowitz said Thursday? Like every other manufacturing company, 3M distributes its output via wholesalers who, in turn, deliver the product to retailers and other vendors and clients. Your local hospital orders their masks through a medical supply company, which obtains them through this wholesale distribution supply chain. All of this is a matter of contracts and purchase orders and if, in January or February, 3M signed a contract to deliver X-million number of N95 masks to a vendor on April 10, the manufacturer’s obligation to fulfill that contract cannot be disregarded simply because, in the meantime, authorities in New York City or Florida developed an unexpected shortage of N95 masks.

Well, what about “price gouging”? If you’re a wholesale distributor of a product that suddenly is in high demand, are you under some kind of moral obligation to pass up the opportunity for extra revenue that such a situation offers you? Nonsense! The market is what the market is, and if you get an offer of $4 per mask for a shipment of 100,000 masks that you normally would sell for $1 per mask, you take that extra $300,000 with the clear conscience of a Christian holding four aces.

A US Navy captain takes one for his team. He will be beached and sidelined, whereas in a world with any merit he would be the one put in charge of the entire shabang. A comment from the post:

That is why respect that Captain. He knew exactly what would happen because you don’t get to be the Commander of a carrier without understanding Navy politics, yet he willingly put the welfare of the sailors under his command ahead of his own career. Having served 6 years on a carrier under three different Captains, what this man did is nearly unheard of. Most of the officers who rise to command a carrier are career ticket punchers who are promoted more for political reliability than for their leadership qualities. 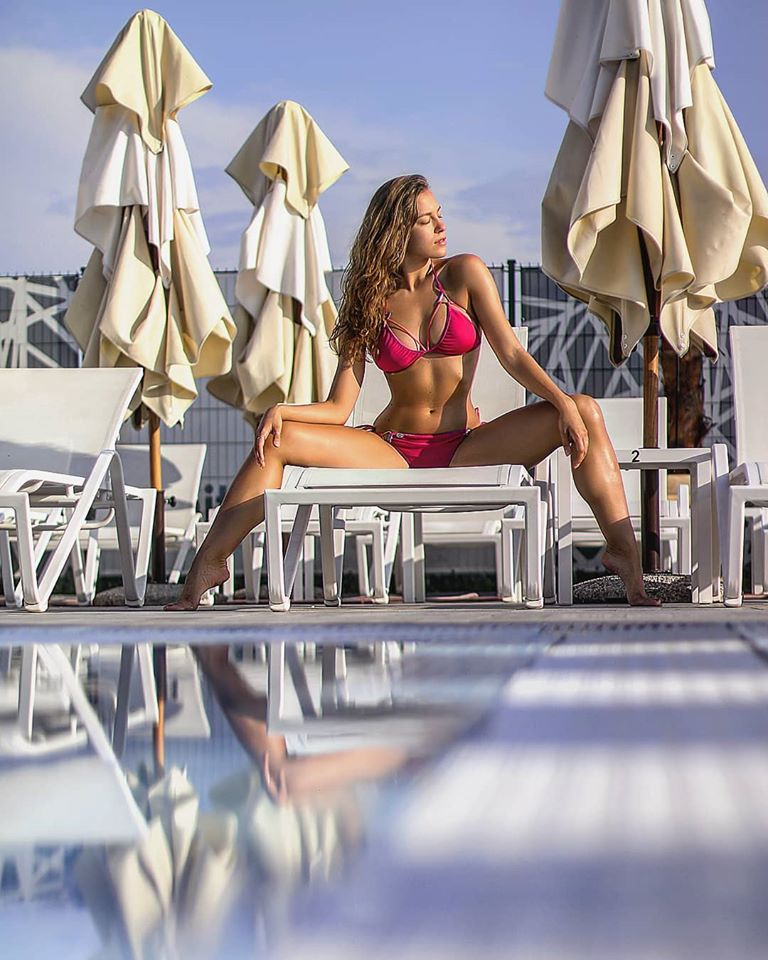 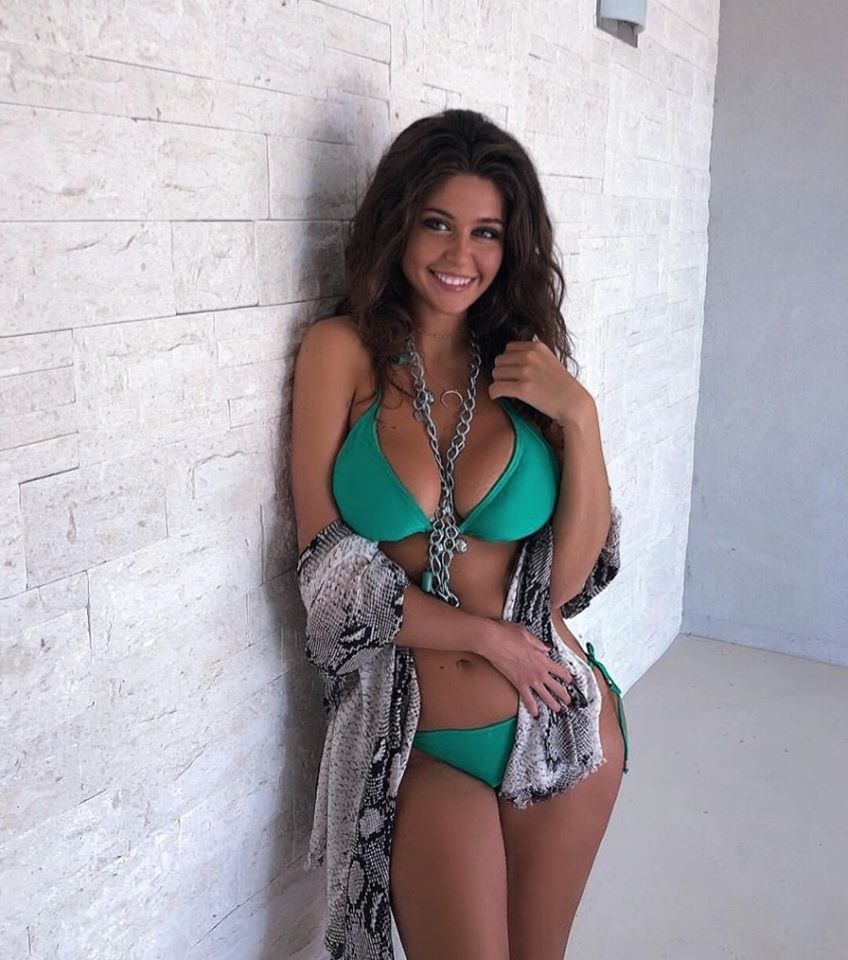