Friday hawt chicks & links – The universities are for losers edition.

The Friday hawt chicks & links returns and we are sure that your mediocre lives will benefit as a result. It’s what we do. Thank you. You’re welcome. No, really. We don’t want to gush. How embarrassing. Are these for us? You shouldn’t have, but you did anyway.

Have him taken out and shot.

Now, where were we? That’s right; assuming all of your genders.

We’re going to continue on the theme of universities that we got going with, (for the 2577th time), yesterday. This morning a casual perusal of various feeds provided the hawt chicks & links with a feeling of slowly sinking into a very warm bath while maidens fanned our head with olive branches and a giant slave slowly poured oils of wondrous scent into the steaming water.

In other words, we’re right again.

How does one handle being right so very often? It’s difficult, but we manage. What’s not difficult is being right. You see, to be right, all you have to do is to say the opposite of whatever it is the media is pushing. Trump won’t win becomes Trump will win. The market won’t crash becomes the market will crash. Invest in housing now becomes if you buy a house in this time you seriously need your head read.

That’s all you need to do. That’s what we do at the hawt chicks & links and our track record over the last several years is pretty damn fine. But we’re getting slightly off track. We were talking about universities. Today we spotted these two articles. Now, both are behind paywalls that we cannot be bothered circumventing. But that is okay as we only require the headlines to understand the forces at play. The media is beginning to change its awful modern tune. (Note; this is one of the few times that the media can end up being sort of right. Think of them like a broken clock in that way).

On with the show.

In the 90s when Australian governments were dead set on a clear path to push the self destruct button on the nation, manufacturing became bad. Making things was seen as icky, something to be avoided. And if you opposed outsourcing manufacturing to those poor but rising Asian tigers then you were seen as being racist. Of course you were.

But what would replace manufacturing? Our elite dreamed up something that they referred to as “the smart economy”. It goes without saying that this was a dumb idea. In fact, it was most likely the most stupid idea in the history of the nation. Only landing at Gallipoli after spending a few months in the bars of Cairo telling everyone who would listen where we intended to go and what we intended to do was sillier. Maybe. It’s a close call.

This is the reason that your Blundstone boots are no longer hand made in Tasmania. Instead they are made somewhere in Asia. I have no idea where, they all look the same to me. But the Chinese sniffles has had an effect on this pipe dream; it has exposed it for the pie in the sky nightmare that it always was. If you have to import stuff then you’re at the mercy of those that get to decide if the ships sail. So this headline in The Australian is rather heartening.

Australia has suddenly realised that manufacturing is a national security issue. There’s ingenuity in this country – and the potential for a return to manufacturing glory.

And the 30 year smart economy plan? Memory holed. Crickets. Will anyone be held accountable? They would be if I were now in charge, (hint: wall + a hail of bullets + send cost of bullets to family of the executed.)

Now for the second headline. This comes from the far-left socialist Marxist sleezeball rag, The Saturday Paper. Which makes it even better.

The end of the university boom.

The headline is still a mistruth. It was not a university boom. Rather, it was a university exploitation. Universities took money from governments to enrich themselves while raising fees to meet the level of government funding, thus impoverishing the many stupid people who purchased their inferior products, while participating the greatest invasion in Australia’s history by bringing in millions of barbarians through their back door and turning Australia into a third world shithole.

But now the party is over. Once again, if we were in charge it would be the same equation as that already quoted above. If we ever do get into power then I would advise investing in arms manufacturers. Australian of course; execute local.

Now, let us turn to a video of one of the serious enemies of the university system, Mike Rowe. Watch the video.

So many truth bombs in that little clip. The only downside is the attractive young lady who is successfully working, thus throwing away her best years instead of doing that which would actually fulfill her, making babies in other words. But, that is a minor quibble in the greater scheme of things. Mike Rowe is right, but Mike Rowe has been right for many years. It is only now that the truth in his position is starting to reveal itself to those who are obtuse.

There is a lot of talk of debt forgiveness for those who fell for the university con, and I get it. Vox Day is convincing in his arguments on this matter. But I need to make something clear for those who believed the universities’ lies.

You believed them not only because you wanted them to be true, you believed them because you’re weak. Universities are for people with no imagination. People who can’t strike out on their own. It is a continuation of the path from school, and as such it is a security blanket for those that cannot face becoming an adult. This was true 30 years’ ago when I had to make the choice, let alone today. Universities are for people who can’t cut it in real life. So you put off having to grow up, and the price that you pay is being indebted unto death. The debt will be most likely forgiven but there is no escaping from who you are. You’ll all just find some other way to screw things up for yourselves.

Let’s face it, universities are for losers. Isn’t that funny. Irony much?

Another satisfying article of the week was an examination of the law of actions have consequences, also known as, those hippies were sure some stupid.

Will the people who sold us all that Sixties “peace and love” business ever admit that the road we’re traveling does not lead to Utopia? Is there nothing that can cause them to look back and say to themselves, “Y’know, everything was actually better when Eisenhower was president”?

In 1988, when Ronald Reagan was still president and MTV still played music videos, rock guitarist Melissa Etheridge was recording a video for her song, “Bring Me Some Water,” when she met Julie Cypher, who was working on the production crew. At the time, Etheridge was not yet “out” as a lesbian, and Cypher was married to actor Lou Diamond Phillips, who had recently soared to stardom in the 1987 Richie Valens biopic La Bamba. Nevertheless, a romantic affair commenced. Cypher divorced her husband and became Etheridge’s girlfriend. The celebrity couple officially “came out” together in 1993. Cypher gave birth to a daughter, Bailey, in 1997, and in 1998, a son Beckett was born. Both children were conceived via artificial insemination, and there was widespread public speculation as to the sperm donor, with the actor Brad Pitt being one of those rumored to have been the couple’s semen supplier.

It turned out that they chose David Crosby to be their sperm donor. Surprise, surprise; it didn’t go too well.

I get down on Africans a lot, but I must show respect when it is due.

So, just like in Italy, where a fractured society of 21 disparate nations was forced together by Freemasons, Africans often don’t buy into the narratives of the Western world. Sometimes that means horrible things, like practices of killing and mutilating albinos because their various body parts are deemed a cure all by certain witch doctors, but other times, it results in strokes of genius like the one just enacted by the Tanzanian President who proved without a shadow of a doubt that the WHO tests for covid will return a positive result for literally animal mineral or vegetable. Papaya, goats, all sorts was submitted with fake names and ages to see what the WHO would return.

Click through to watch the video. You really want to do so. It turns out that the suspicious Tanzanians sent the medical testers such specimens as fruit and farm animals to be tested for the Chinese pox. And the results came back … positive.

So again, the genius of Leninism was in building a ruling class from scratch and making it cohesive by explicitly choosing people from low-status groups, ensuring they would be loyal to the party given they had much to lose. . . .
If you live in a free society, and your status is determined by your natural performance; then it follows that to build a cohesive Leninist ruling class you need to recruit those who have natural low-status. . . .
There’s a reason why there’s so many evil fat women in government. Where else would they be if government didn’t want them? They have nothing going on for them, except their membership in the Democratic party machine. The party gives them all they have, the same way the Communist party had given everything to that average peasant kid who became a middling bureaucrat in Moscow.

This ties into the university cult. As I said yesterday, the debt accrued ensures future compliance to the narrative.

BP Australia sacked a worker for making a Hitler meme on his own time about their wage bargaining methods. They took him all the way to the Federal Court; and lost.

This was the first time in legal history that a company asked the full bench of the Federal Court (or any court) to certify, as it were, that its top executives were not in fact Nazis – and the court dismissed its case. 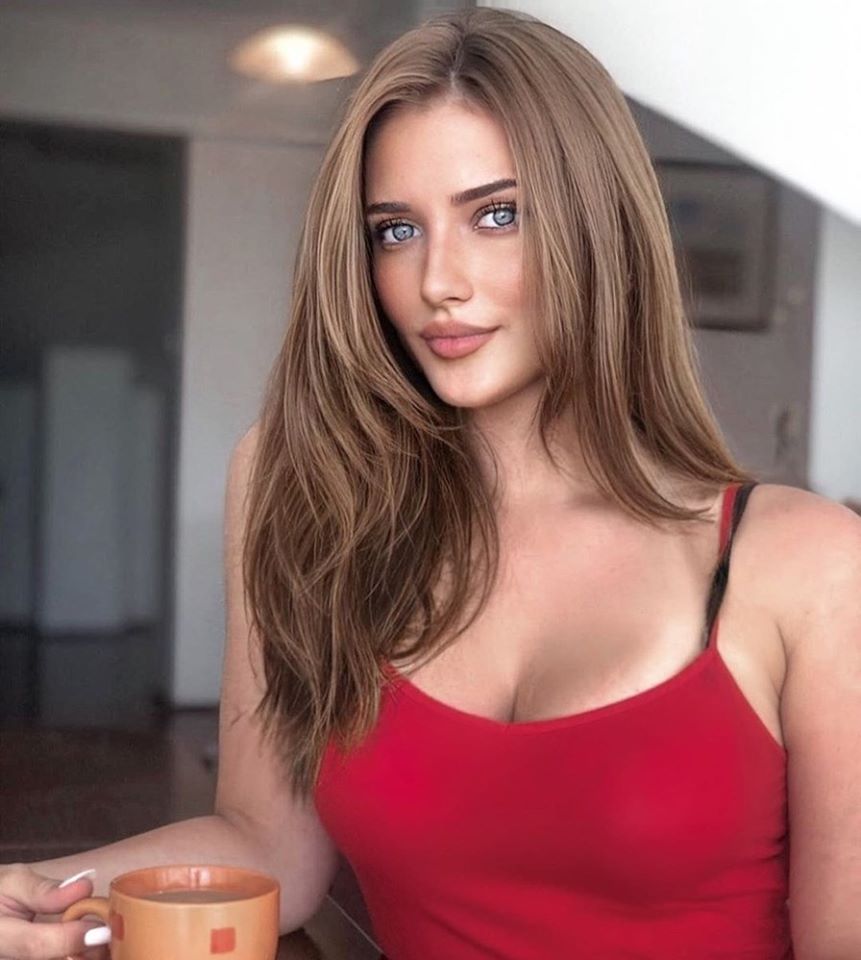 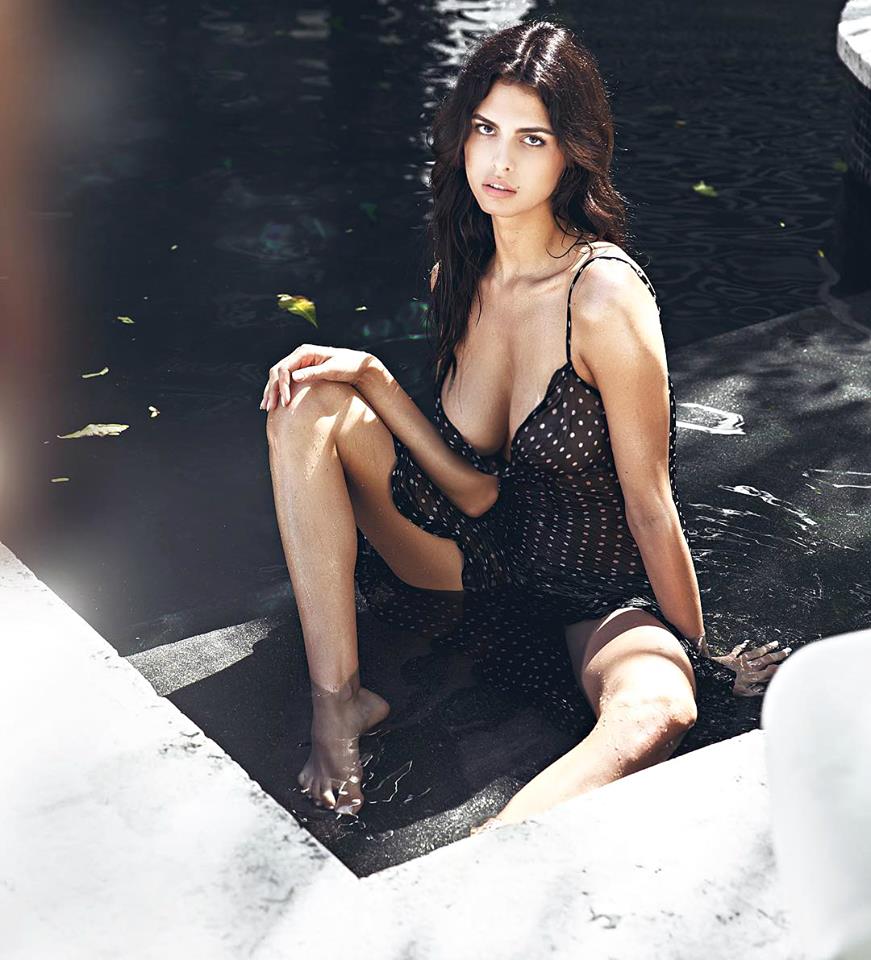 We couldn’t fix Humpty Dumpty; nor can we fix universities.