So much butthurt yesterday.

You’re really showing your ass with this one, Adam. Not only is it example # 81,304 of you just parroting what you saw on The Other McCain the day before, but you also have literally nothing to dispute the fact that Coulter is right about Sessions, and Trump, as usual, is stumbling over himself and doing everything in his power to get neocons elected instead of actual America-firsters

Do some research before you post. Ann is right on this one. Sessions has been consistently strong on immigration for years while Tuberville is an open borders squish. Trump has completely betrayed the people who voted for him.

The point was not whether Ann was right or not. Of course she can be right occasionally. The article was not titled, “Women are always wrong”. The point is that female writers are rubbish. End of story. So either these two are deliberately conflating the issue, strawmanning in other words, or they’re just not that bright. Which is it, fellas?

And as for linking to The Other McCain, damn right I will link to those guys whenever I can. They are my number 1 source of hits by a factor so large, if it were a monetary value I could go and buy that Jaguar XK8 that I want. 2001 version. 70,000km. British racing green. The coupe, not the convertible. I’m thinking about it. Because it would probably be a silly idea, but what’s life without a bit of silliness? 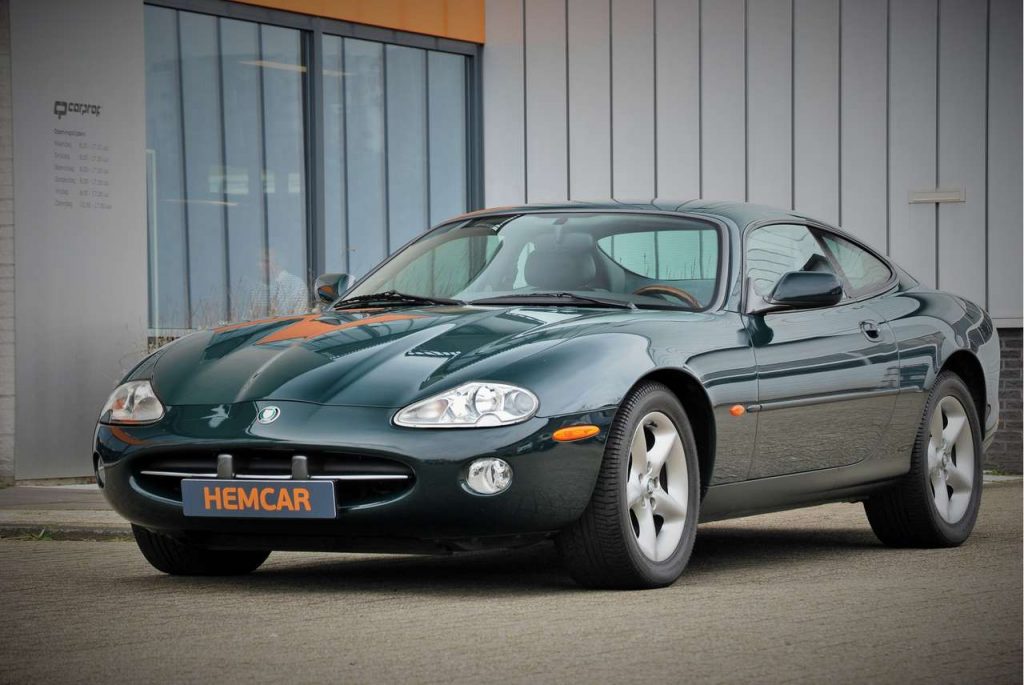 So Minneapolis is burning. You live by the vibrancy, you die by the vibrancy. In this case it’s Somalian pirates, such sweet things they are. The Dems are desperate for Trump not to be re-elected. They’ll do anything. Anything at all. Burn their own cities even and then report that there’s nothing to see here, folks. Move along. move along. Go back to your burning homes. They say that the US Civil War ended in 1865. Nope, that’s just when the official shooting stopped. The bill still has to be paid and its waiting for a full accounting. And while it unfolds, China will make its move. Good luck, Australia. It was nice knowing you.

Mexican president stands firm on renewable energy ban: “One of the typical scams of the neoliberals.”

I don’t understand why investors are so upset about not being allowed to connect to the grid, about being cut off from government subsidies. Surely they can just use their free energy renewables to produce climate friendly hydrogen by electrolysing seawater, and ship hydrogen straight to consumers, without having to rely on Mexico’s shaky grid infrastructure. Australia’s chief scientist assures us the renewable hydrogen economy is a huge opportunity. Just over the border in California, advocates assure us there is a hydrogen boom.

Now, I have a great deal of respect for Mr. Dreher and Mrs. Sergeant. It’s obvious that the Times lumped them together with the likes of Mr. Garry in order to paint all Christian traditionalists as attention-seeking hipsters. Anyone who thinks orthodox Catholicism is compatible with Marxian socialism belongs to the same tier of navel-gazing pseudo-intellectuals as those feminists who think the hijab is a symbol of resistance to the “male gaze.” And anyone who can’t see that undoubtedly spends more than four hours a day on social media.

Yet this “Weird Christianity” speaks to a definite trend among conservative Christians. We’re developing a habit of ingratiating ourselves with our progressive masters on cultural issues in the hopes of making the Faith more palatable.

Just look at how many conservatives piled on the Covington Catholic students when they were accused of harassing that elderly Native American activist. Come to find, the activist was harassing them. (He was also joined by a group of Black Hebrew Israelites, an intensely racist and anti-Semitic sect responsible for last year’s attack on a kosher market in Jersey City.) These conservatives should have known better than to swallow the mainstream media’s narrative whole. Yet they were so eager to signal their virtue—to be counted among the good, friendly Christians, and not the mean, racist, Trump-voting Christians—that they immediately began condemning the Covington kids.

It was an embarrassing spectacle. But, then, so is this new “woke wing” of Religious Right.

Trump pulls the USA out of the WHO, effective immediately.

As President Trump terminates the U.S.’s relationship with the agency, experts foresee incoherence, inefficiency and a resurgence of deadly diseases.

Apart from the inherent incoherence in blindly stating that there will be a resurgence of incoherence, if the “experts” are against it then it must be good. Kind of like always following the media is always wrong line.

Now, experts in health policy are contending with repercussions that could range from a resurgence of polio and malaria, to barriers in the flow of information on COVID-19. Scientific partnerships around the world would also be damaged, and the United States could lose influence over global health initiatives, including those to distribute drugs and vaccines for the new coronavirus as they become available, say researchers. “This will hurt,” says Kelley Lee, a global health-policy researcher at Simon Fraser University in Burnaby, Canada.

Yes, it will hurt the experts and the consultants, professional modern racketeers who deserve the fate of being banished to Minneapolis.

Amanda Glassman, a senior fellow at the Center for Global Development, a think tank based in Washington, DC. says that she and her colleagues welcome a US effort dedicated to fighting pandemics worldwide. “But it has to collaborate with the WHO, and it should come with increased obligations to the WHO,” she adds. Those requests aren’t assured in the proposed legislation, and if the US rolls out parallel efforts, Glassman and others don’t expect them to be very effective because it takes years to build partnerships with countries. Lee agrees. “You can’t just show up in Afghanistan and start vaccinating people.”

The butthurt is strong in this one.

The EU is pushing for its serfs to eat insects.

Although new EU regulations should pave the way for these products, European eating habits will have to change too. EURACTIV Germany reports.

Since the start of 2019, customers of the German supermarket chain Kaufland have had the choice between garlic and herb flavoured mealworms, or buffalo worms with hints of sour cream and onion.

And foods made from insects, such as chocolate bars, granola, pasta or burgers, are also appearing in other major supermarkets all over Europe.

Edible insects could play key role in cutting harmful emissions! Read all about it.

I have written before on the war on meat.

Because there is emerging a steady war on protein, a war that has its beginnings in occult activism such as veganism as well as in academia. It’s only a matter of time before this battle jumps to the public service where it will become official public policy. Over the last 6 months I have observed a steady and alarming increase in the war on protein. From attacks on butcher shops in France to academics extolling the virtues of veganism, the mainstream media has been ratcheting up the volume a little bit more every day.

Recently this battle jumped over and hitched a ride on the bloated carcass of climate change. Spurious claims of the danger of cow farts of all things on the environment are spearheading a now concerted push to eventually make the consumption of meat illegal. If they succeed then you can add milk to the list as well, since that important product also happens to come from our beloved cows.

But I never thought they would make us eat bugs. But it makes sense, because that is what they think of us.

You will probably be aware of Naomi Seibt, the 19 year old from Germany who has been making a name as the anti-Greta lately. Her common sense messages about global warming have not gone down well with the climate establishment, who prefer the hysterical outpourings of Greta.

But the campaign against her took a disturbing turn last month. Lord Monckton takes up the story:

To all the kind and generous readers who have donated to the appeal for Naomi Seibt, I should like to say how very grateful she for your support. Thanks to your contributions to her Patreon account, she now has $1600 a month in income, and skeptics everywhere are spreading the word. Stefan Molyneux, who has interviewed Naomi in the past, has just retweeted it. Latest news is that Naomi has been threatened with imprisonment.

Naomi, who will be writing a personal thank-you as soon as she has time, will be devoting your donations to continuing her gallant fight not only for freedom of speech about the climate question but also for freedom from jail.

It is not just about the money, life-saving though it is. She felt very much alone when she realized that the power, the might and the wealth of the State were – for purely political reasons – being aimed directly at her. The warmth of your support has been a very great comfort to her at this difficult time.

She was not happy to receive a letter from the State Media Authority in North Rhine Westphalia, where she lives, telling her that three of her YouTube videos on the climate question were against the law because she had expressed views that were not, in the Authority’s opinion, “climate-friendly”, and because she had mentioned the Heartland Institute in those videos.

Zee Germans. Banning your speakings for almost a century now. 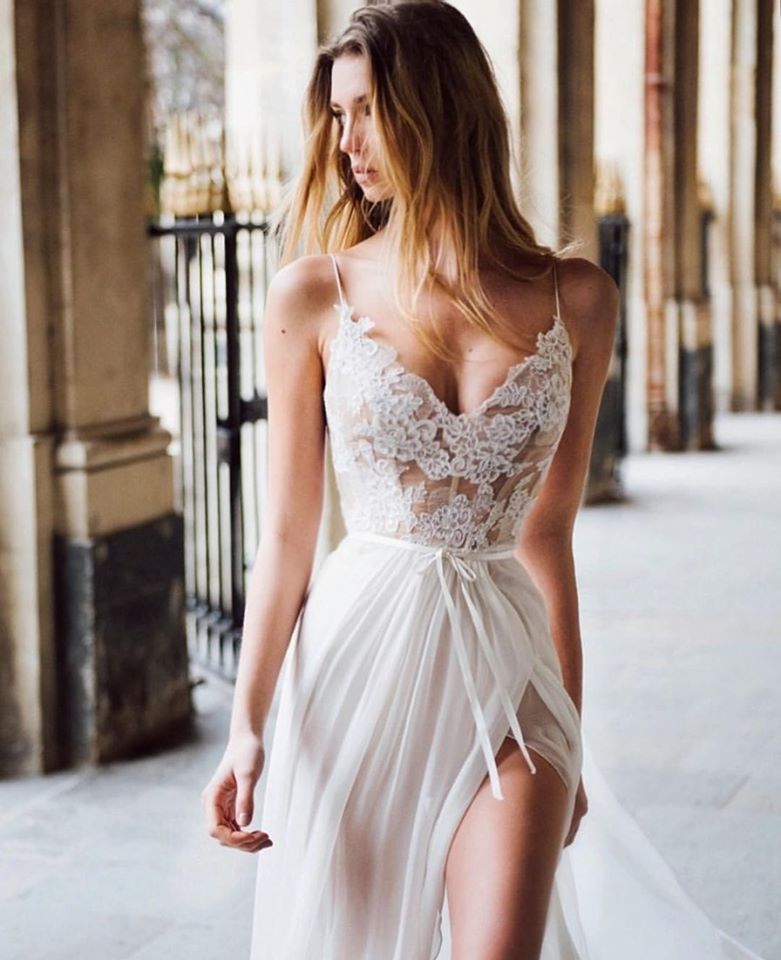 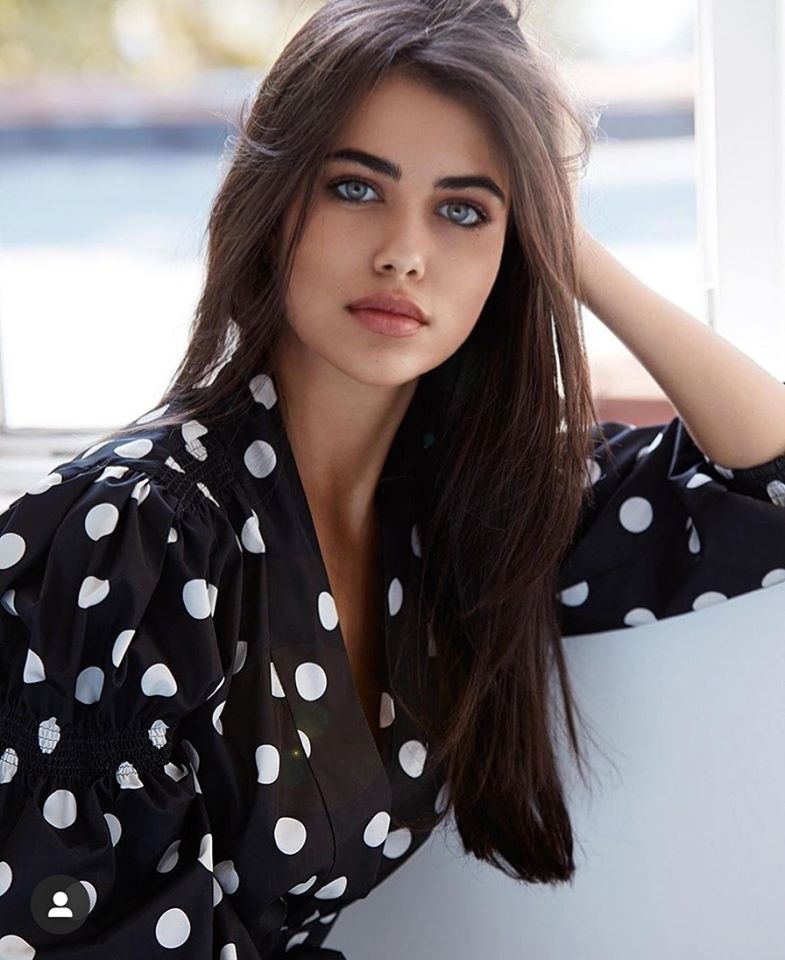 Ann Coulter is exhibit A of why women writers are rubbish.