I have been a subscriber to Iron & Air motorcycle magazine since its inception. Yesterday they posted this image along with a long screed about some mythological concept called, “diversity”. 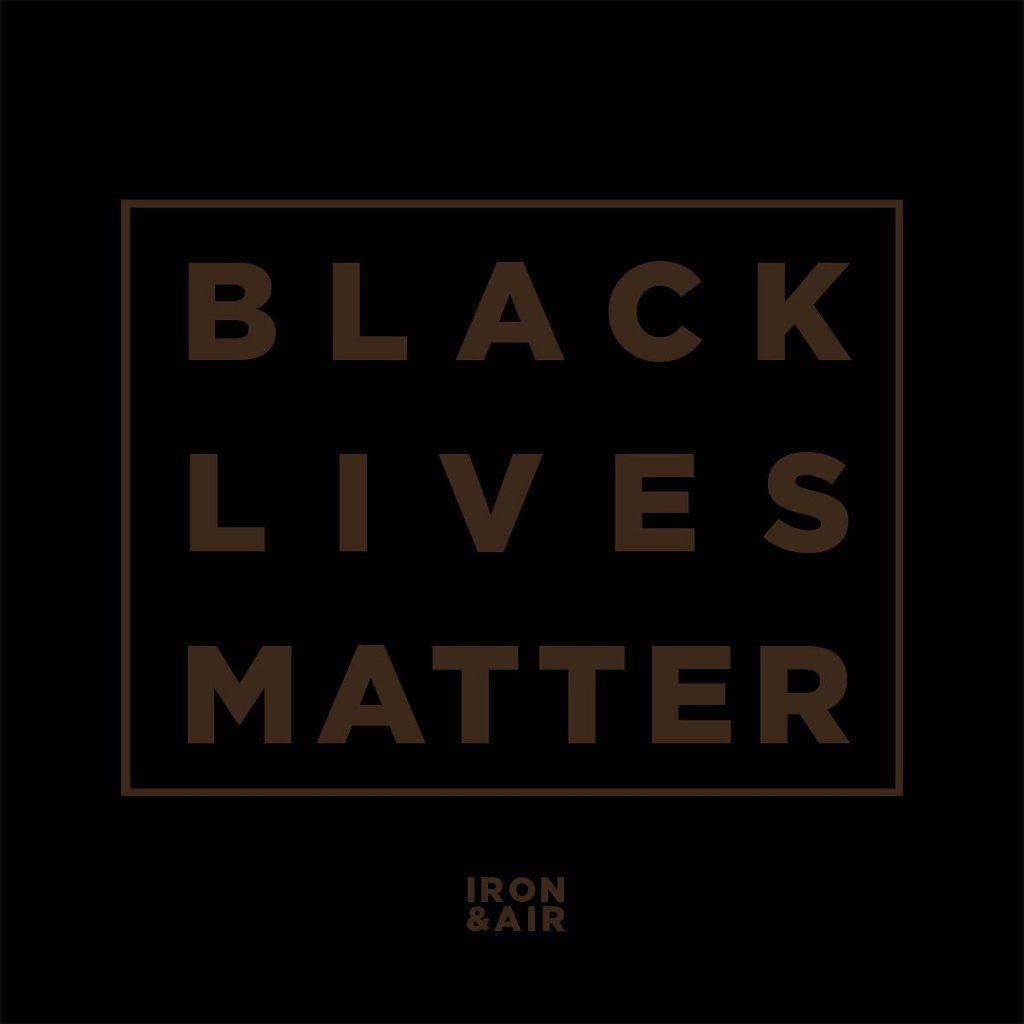 This is me not getting angry. I simply say, goodbye.

This morning Soundcloud, the platform where I host my podcasts, posted this:

Since we launched in 2007, SoundCloud has been a platform where anyone’s voice can reach the world. But when you can’t breathe, your voice can’t be heard.

Today we are joining Black Out Tuesday, a moment of solidarity that unites the music industry against racism, injustice and inequality experienced by the Black community. As its creators say, “It is a day to take a beat for an honest, reflective and productive conversation about what actions we need to collectively take to support the Black community.” We’re pausing as a company and dedicating all our promotional space to encouraging that conversation. And we’re pausing as individuals, to take care of each other, and to plan for action.

If you want to take action now, we encourage you to donate to the NAACP. For over a hundred years, they’ve worked to secure the political, educational, social, and economic equality of rights in order to eliminate race-based discrimination and ensure the health and well-being of all persons.

Black Out Tuesday? Donate to the NAACP? Once again, it will be simply goodbye. If anyone can let me know of an alternative hosting service, that would be appreciated.

These are merely two examples of what are known as suckers or rubes. They are the marks, and the con men are the race baiters. Whomever thought up this black out Tuesday nonsense is quite savvy. Riot on the streets, attack white people, burn their businesses, and at the same time convince white businesses to self immolate by directly alienating most of their customers in a virtue signaling death spiral that has no upside at all for them in a financial sense. They won’t gain any paying customers by doing this. All that will happen is that they will lose money. But at least they will feel secure in their approved and easily changed convictions.

This right here is example number one of why democracy is a fatally flawed concept.

Whites going their own way.