Some people might find this week’s title of the hawt chicks & links to be somewhat … problematic. That is as intended. Black lives don’t matter in the sense that the left always lies. They invert the truth. All of their words are simple inversions of reality. They call themselves progressives but they are at best regressive. They think they are woke but they are the most brain dead NPCs on the planet. They call heroic men cowards and cowardly men heroes. They call men women, and women men. The healthy family unit is derided as being the most craven diabolical injustice, while polyamorous deviants are stunning and brave. Criminals are called good men, and good men are criminals. Their wretched examples of creativity, whether it be art, music, literature or film, are the epitome of ugliness, while real beauty in art is held to be patriarchal dreck. They tear down statues of great men and cover monuments in perverted graffiti. Soon they will erect their own statues to drug addicted hoodlums and feminist harpies.

It is all lies, diabolical lies.

But hey, you all have a black friend or two, right? I bet they really appreciate the tokenism. Well done, you.

just so you know where you stand …

Scenes from the sacking of America.

“Seattle’s East Precinct has fallen, as Police Chief Carmen Best orders Seattle Police to evacuate. The occupiers, aka the ‘peaceful protesters,’ declare victory. ‘They’ve given us the precinct,’ they boast. Not even in South Africa.”

A mere day on, and the City of Seattle is de facto occupied territory, fallen to the “peaceful protesters”—the same counterculture media darlings who’ve been sacking cities across America.

The altercation between Council Member Sawant and Seattle Mayor Jenny Durkan gives new meaning to the “broad” sweep of ideas in this dysfunctional city. Sawant, a socialist, called on Mayor Durkan, a progressive, to resign over abuse of power (what power?) and systemic racism (a meaningless abstraction). This, as the city was being sacked.

Oh really? Who is this woman?

Kshama Sawant (/ʃʌmɑː sɑːˈwʌnt/; born October 17, 1973)[1][2] is an American politician and economist who serves on the Seattle City Council. She is a member of Socialist Alternative. A former software engineer, Sawant became an economics instructor in Seattle after immigrating to the United States from her native India. 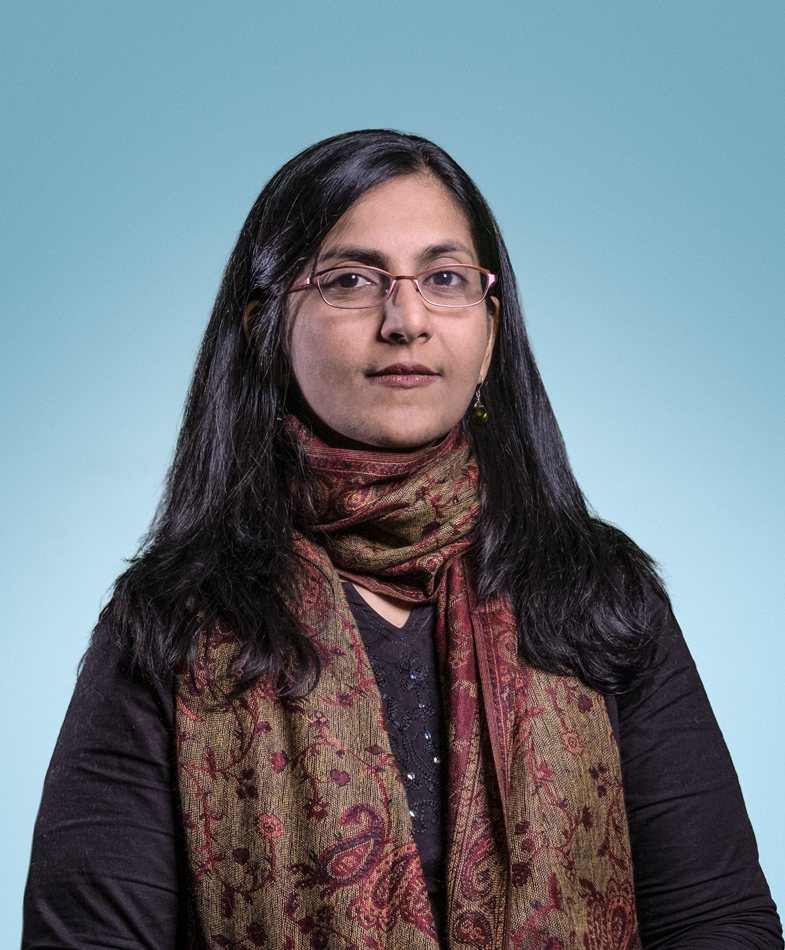 So there you have it. Emigrate to a new country and then do your very best to destroy it. Actively destroy it. Foreign agitators, anyone? Do you still think that multiculturalism is the best thing evar? This woman wouldn’t be worth half a gram of dog shit in her native country, but under the awful burden of white guilt, we have to take her seriously.

All those poor hard done by darkies, constantly trying to emigrate to countries that they then deem to be racist. It’s a mystery.

Racism in the UK: ‘I feel like an alien.’

You are an alien. Time to go back.

Good luck to those ultra woke socialists getting food in Seattle and other similar shitholes – truck drivers don’t want to know about you.

Seventy-seven percent of truck drivers say they will refuse to deliver freight to cities with defunded police departments.

Truck drives have been voicing their concerns on the CDLLife App. After reading about their concerns, CDLLife posted a poll on the app.

A post from Vox Day concerning the convergence of Christianity. Some of the comments are particularly interesting.

A converged church is a wicked church that invents and condemns “sins” that are not sins while condoning actual sin. Racism is not, and has never been, and can never be, a sin, unless God Himself can sin. To claim otherwise is pure inversion. And only the wicked deem the separation of sheep and goats, of wheat and chaff, of truth and lies, to be evil.

If your pastor or preacher or priest is preaching this Churchian wickedness, call him out. And if the congregation will not cast him out, then it is time to leave.

The Bible warns that many who profess themselves to be Christians will be deceived. Now, do you truly not see the grand deception at work here? And ask yourself this: does the world hate or does it celebrate these brave anti-racist Churchians?

It’s true; racism is not a sin. In fact, it’s not possible to be racist as we are all of the human race. The bible does not speak of races, rather it mentions nations and tribes. We are not all of the same tribe, and love your neighbor means to love your tribe. Something conveniently left out of modern “interpretations”.

A great post from Deep Strength on the red pill and Christianity – Why we are here.

We don’t put on an “RP Lens” to Scriptural interpretation. We take off the “Feminized Lens” that everyone else is wearing, then interpret Scripture without that bais. This leads to many similar conclusions, but a few extremely significant different ones too.

The long read of the week is courtesy of Neon Revolt.

We’re now in the midst of a full-blown Soros-backed Color Revolution in America.

What do I mean by that?

Well, for those unfamiliar, Soros has been in the business of disrupting governments and nations for some time now. There have been a number of color revolutions around the world, and many of them have been both directly and indirectly funded by George Soros – which means, they’ve been funded by taxpayer dollars.

How does this work? Well, Soros, through his NGO, the Open Society Foundation, will take funds in, and then donate those funds to other radical leftist/neo-Marxist funds and activist groups.

So the Open Society will take in millions and then say, “Hey, we don’t like the frontrunner in that Moldovan election. What can we do about that?”

And some sniveling intern from the bowels of hell rubs his palms together and responds, “Well, there’s a humanitarian group comprised of local artisans in the area called Masonry United For Justice, and they share our values, so why don’t we donate to them?”

And so they donate millions to Masonry United but it turns out that, wink-wink, nudge-nudge, they were actually brick-chucking Communists this whole time, and the only redistribution they want to do, is redistribute pallets of bricks through the windshields and windows and faces of everyone who disagrees with them.

One last thing: Corona virus? Does anyone remember that? Didn’t think so. 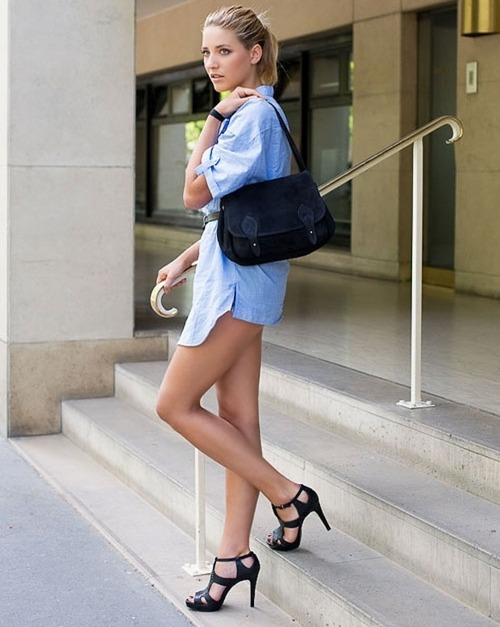 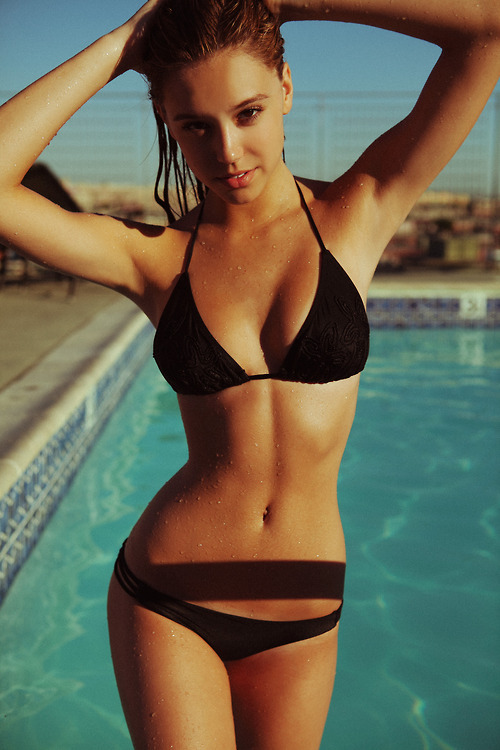 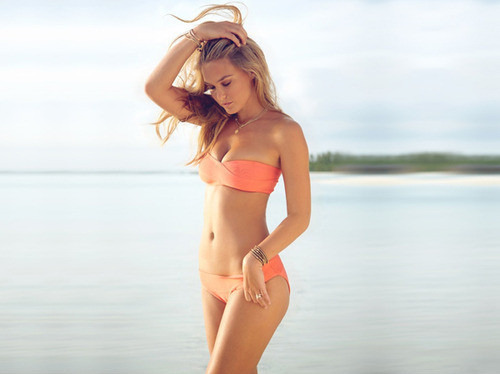