Today comes the news that Mercedes is to run an all black livery for what remains of the miserable 2020 F1 season. Mercedes has the only blackish driver in the competition but obviously that is not enough. Poor Lewis Hamilton is so hard done by that he needs to feel better about his heritage by making the entire F1 audience feel badly about theirs.

Mercedes has a habit of getting with the times when it suits them. 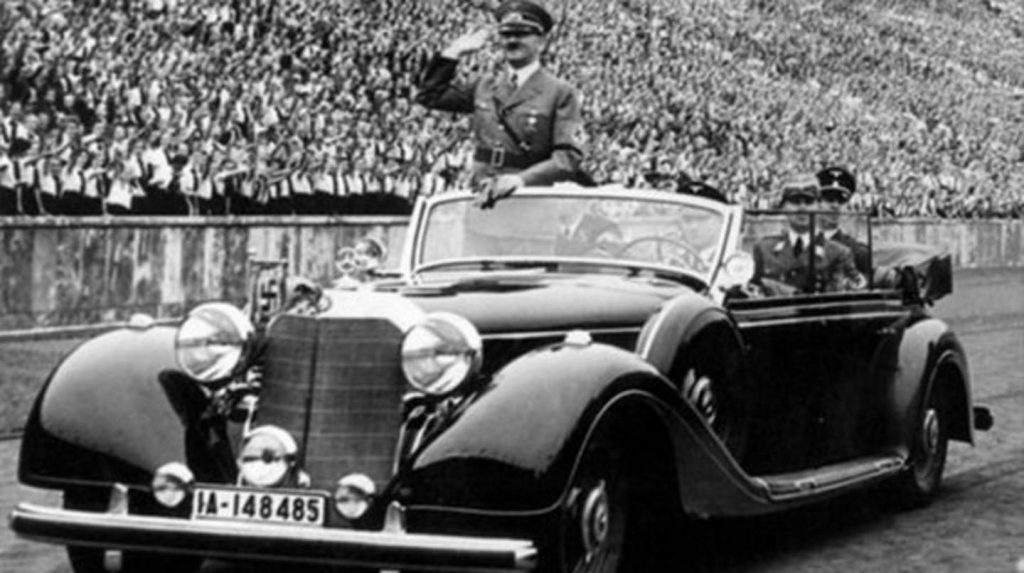 Black lives matter is a Marxist thug collective that seeks to extort stupid and brainwashed whites for as much of that currency stuff as they can possibly get. Like all Danegelds, what you pay is never enough. Some black billionaire is now demanding $14 trillion in reparations. Obviously he’s deeply concerned about keeping the lights on so his white slaves can continue to pick the cotton at night.

Recently, a Russian Orthodox priest refused to give the sacrament to anyone purporting to support BLM.

Black Lives Matter was founded by Patrisse Khan-Cullors, Opal Tometi, & Alicia Garza. Two of them are neo-marxist community organizers in the tradition of Saul Alinsky. All three are feminists. Two of them are lesbians. And these low-class women have made it a point to include their perversions at the very heart of the Black Lives Matter movement.

The perversions include a feverish addiction to promoting abortion, homosexuality, and Marxism. There’s probably a bunch of other nasty stuff as well behind the scenes, but we’ll have to wait a few more weeks for conservatives to proclaim those hidden agendas as their own before we can discover them.

In any case, as the good priest says:

Sounds like a winning platform to me. There’s no reason to get complicated with this stuff. Just lay it out in a simple manner.

But back to that car manufacturer. By participating in this gross extortion and manipulation, Mercedes is tacitly implying that it supports radical Marxism. Car manufacturers hit hard by the Covid con have been busy pandering to just about any old group of left wing thugs in a desperate attempt to stay afloat. It seems strange when most of the people who actually buy their admittedly excellent vehicles tend to fall on the other side of the political divide. But the again, corporate panic in a world of mediocrity and compromise tends to have these disastrous effects.

Not only will I not be following the F! this year, I now intend to sell by black Mercedes. And I absolutely hate selling cars. But I cannot drive around in it now. So a new car it will be, with a color guaranteed to display my unwavering loyalty to my tribe. So hot cream it is. It’s summer so I have a tan.

Fuck off, greenie shit, and give us the money back.