The Friday hawt chicks & links returns, and after a week where the old blog was in hiatus, at least for a few days. Every now and then you need a bit of time away to recharge the batteries of humorous outrage. I could have written things this week. I could have said stuff. But I didn’t feel like it. I didn’t have the urge. I did other stuff. Uninteresting stuff. Mostly I did some thinking, away from the keyboard. Collecting my thoughts for future furious intellectual rampages. I also read some books. I have a lot of reading to catch up on, and a bunch of books which I promised writers that I would review and which have been languishing in literature purgatory. So I’m getting to it, fellas. I’m getting to it.

Heaven help my own writing. It seems that I have a choice – write on the blog or write books. I can’t really do both it seems. I got a lot of good feedback from my talk and the Q&A that I did last week. But I am one for reading material, not sitting and watching it. I like active over passive. So I expect most people who follow me are the same. It’s a tricky one. Perhaps I just need to be more disciplined. 500 words a day and that sort of thing. But you try writing 500 words after a 5am start and its 12 hours later and you’re pretty tired. And then write an article on top of that. Sheesh.

Because you can’t just write an article. There has to be some forethought, some research. And that all takes time. Like the hawt chicks & links. So now it’s early Saturday morning and here I am, banging away at the keyboard for you all. But so what? I chose to do this. You didn’t come around demanding it. And I am the sort of person that goes insane if I can’t say my bit. And I want to say my bit in my way without anyone else telling me what to do. Hence, the blog.

I’ve heard that blogging is out of fashion. Ho hum. So what is in fashion? Tik Tok? No, thank you. I’ll give that a big fat pass. Let the kids run around like morons with that sort of rubbish. Here at the hawt chicks & links we like to pass ourselves off as intellectuals. When the left wins power the intellectuals are always the first that go up against the wall. Including their own. Can’t have anyone with half a brain undermining the glorious revolution, can we now.

I couldn’t think of a better place to be. So, with that under our belt, let’s get on with it.

Let’s jump right out of the barriers with some of that intellectual stuff and bother from Nicholas Taleb.

Lebanon: from Ponzi to anti-fragility.

About two years before the recent collapse, at a dinner, a then (slow thinking) member of the Lebanese parliament kept bugging me for an economic forecast. There was already some anxiety in the air. My answer was that we were facing imminent financial disaster, but that it was not necessarily bad news, long term. Why? Because such a total collapse could lead to natural responses that are better than the one we would have spontaneously, going from patching bad stuff to patching worse stuff. The lira was artificially kept too strong for any industry to survive and the financial system (the Ponzi) was sucking up all the money and destroying the economic substructure. But my point was that the (unavoidable) collapse would lead to an adaptation, the weaning from chronic foreign “loans” and, possibly, a huge bounce. De-financializing the country was a necessity, and people never do that spontaneously. Nothing was going to be fixed without a collapse. Was I optimistic? pessimistic? He was trying to figure out what I was saying and couldn’t get it as it did not fit his elementary static classification.

The other positive element is that people in Lebanon are starting to understand that the central government has been too incompetent to improve things — actually, the government has been (and will be) the problem. Municipalities had to take matters in their own hands, some with extreme success (Zahle). The geopolitical discourse (Saudi Arabia vs. Iran, Neptun vs. Saturn, etc.) became finally stale: localism got a boost, as people are now realizing that garbage collection, water and electricity matter more than global affairs.

The spread of globalism means that you as an individual must be made to care about matters happening in some other godforsaken shithole on the other side of the world. The reality is that you do not care at all. Be actively anti-globalist in every aspect of your life. When a commercial comes on attempting to extort money from you for say, hungry children in Chad, openly jeer at the screen. Let those around you know that you do not approve of this financial emotional blackmail. Do I care about matters happening in Lebanon? Do I care about the people of Lebanon? Not a bit. Taleb does, however, and good for him; they are his people. As it should be.

A judge in Oklahoma may have given over half the state to an American Indian tribe.

The Native population of eastern Oklahoma will no longer be subject to state law, and local police departments, courts, and prisons will have no jurisdiction over them. Until tribal authorities agree to some sort of jurisdiction-sharing setup with state and local authorities, residents of the same area will be subject to two very distinct sets of rules.

This ruling does not concern me one way or another. What interests me is the language in the article. Tribes. Not race. Tribes. This was the point of my talk last week. It is tribes and nations, not race that define us. Look carefully and you will see. They use the real term when it suits them to do so, and they push the false narrative with a similar aim in mind. In other words, if the term race is used in any way by anyone, it is most probably founded in a lie, intentional or not. This is important to understand to help remove the next set of blinkers from your eyes.

The blacks are getting out of control in the USA and turning on the tribe who thought were their masters.

The double-standard here is so obvious it shouldn’t need to be pointed out. If any white celebrity engaged in such blatant anti-Semitism, or allied himself with an anti-Semite as notorious as Farrakhan, he’d be canceled faster than you can say “Richard Spencer.” However, black celebrities are permitted to engage in such rhetoric because . . .?

“Social justice” or something. This is all part of the liberal narrative that will justify anything and everything — including anti-Semitic conspiracy theories, defunding the police and destroying statues of Christopher Columbus — in the name of #BlackLivesMatter. Why? Because liberals believe all of this will help them win elections. Thus the open propagation of anti-Jewish smears must be tolerated, because if liberals ever spoke out against it, they’d be cancelled, and Joe Biden might lose a few votes from the black Jew-haters, which he cannot afford to lose.

So I have to disagree with McCain on this one. He has got it not only ass backwards, but upside down and inside out as well.

This was written in the late 19th century. It describes the particular affliction known as conservatism.

How prescient is this? I don’t know; you be the judge. 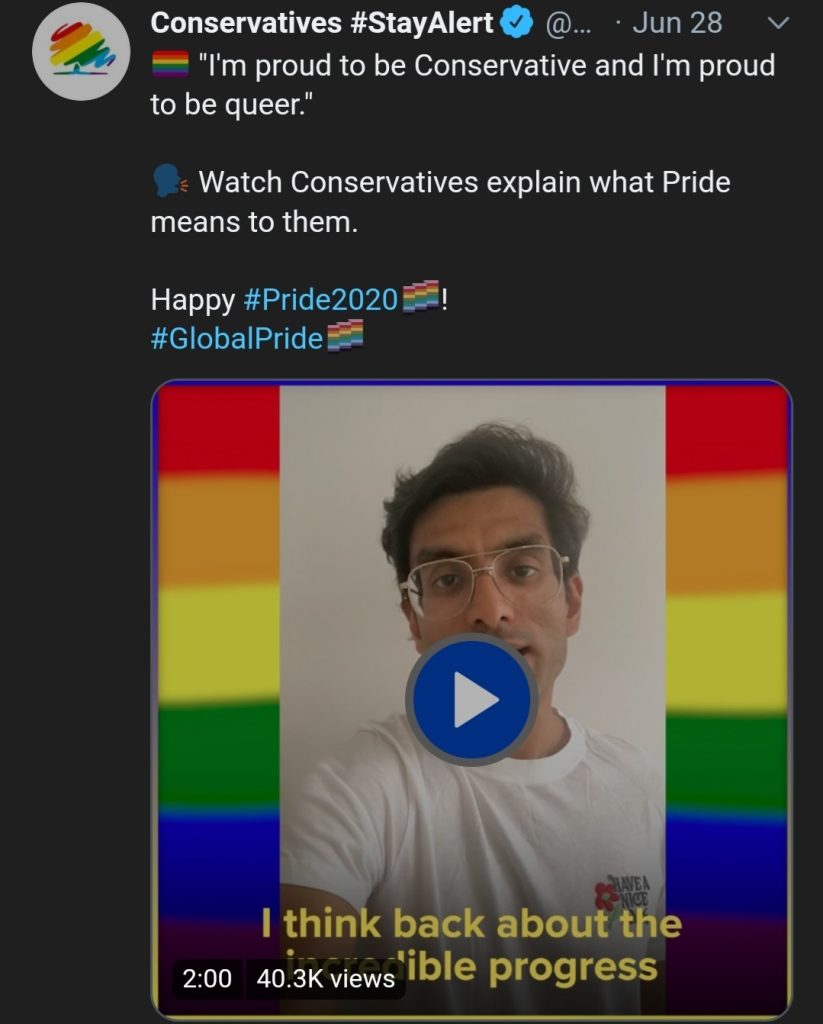 There’s been a discussion in the old manosphere regarding attraction. It started at Sigma Frame’s site and then moved to Deep Strength from whence I will quote.

“women always have sex on the brain” – this is a variation of the apex fallacy.

Men always have sex on the brain.. for women that are attractive to them.

Women always have sex on the brain… for men that are attractive to them.

The vast majority of men don’t have sex on the brain with obese women. Same for women with the unattractive man: they’ll call him a creep and avoid him.

If a woman is hanging around a man and giving him any type of one-on-one or intimate attention she’s definitely interested. But that also assumes a man can get such attention in the first place.

This is correct. You don’t walk around with an I gotta get some mindset, until you see an attractive member of the opposite sex and then it shifts into overdrive. Note the last sentence in that quote. It’s rather crucial and leads on to the next bit:

Yep. If you have never heard something like this:

“The first time I met you I couldn’t stop thinking about what those hands were going to feel like all over me” then I am really, truly sorry.

This is the crux of the direction I am trying to take my stuff, for what its worth. I have like 159 twitter followers. About 50 some odd you tube watchers. I’m a nobody.

I WILL NOT sell Charles Atlas style “how to pick up chicks” crap. I just can’t bring myself to do it.

My interest is in men who have given up their natural masculine traits and been smothered by a lifetime of blue pill conditioning. Rollo’s advice is right about SO MANY important things. Including “you cannot negotiate desire.” And then goes on to try to teach men to attract women using a monkey dance. Which in my opinion, is a form of negotiating desire.

I agree here too. You’ve either got it or you ain’t. Now, you can change your personal level of attractiveness in many ways. But in the end, either you’re attractive to the opposite sex or you are not. Learning pick up dances to perform reduces you to a performing monkey. You can never slack off. How utterly exhausting that must be.

The Turks have converted the Hagia Sophia back into a mosque.

THE Islamic call to prayer has been recited at the Hagia Sophia for the first time since the early 1930s. It was broadcast on all of Turkey’s major news channels. President Erdogan has already enacted the court-approved transformation of the historic seat of the Byzantine Patriarchate into a mosque by decree. In Greece, Culture Minister Lina Mendoni has declared the move “an open provocation to the civilized world.” Alas, not since the last days of Byzantium has the West had less authority to insist on respect for historical monuments.

I can hear the Orthodox Church rallying to arms right now. Oh no sorry. That was pigeons on the roof.

Australia is going into a second lockdown begot by the state of Victoria due to the single death of a nonagenarian.

Of course, you wouldn’t know COVID is preponderantly benign – verging on physically irrelevant – if you relied on virtually any Australian commentator, journalist or politician. The media is heavily committed to melodrama and ‘crisis’ (as always) and the “National Cabinet” is in way too deep to come clean with voters; that confession would attract an electoral penance for the ages. We’re way past three Hail Marys. Beyond mere politics, the liability for admitting the pandemic “catastrophe” is man-made would cripple the moral authority of government itself for decades. They think that would be a bad thing.

The West lost religion and now seeks to avoid death itself. Anything less is unacceptable because we now believe that this is it. Of course, some death is acceptable. Such as white folks being pulled from their cars and beaten to death by diversity. That’s okay. After all, they had it coming. Their great great great great grandfather looked at a slave once. 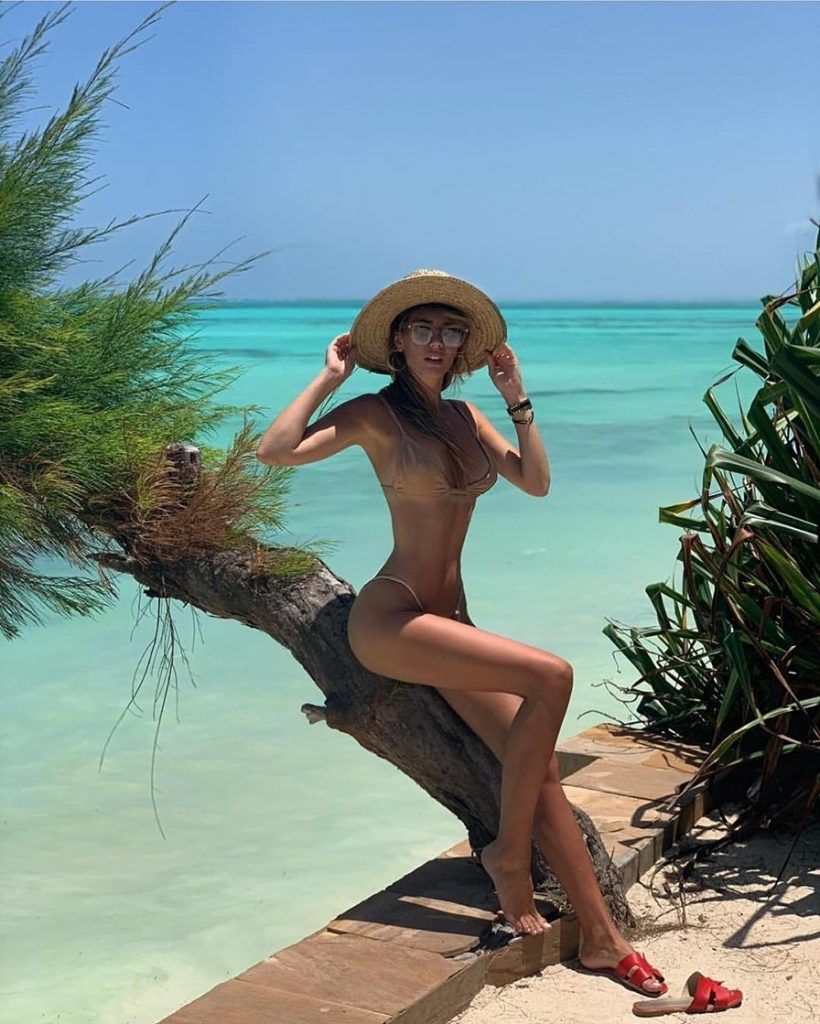 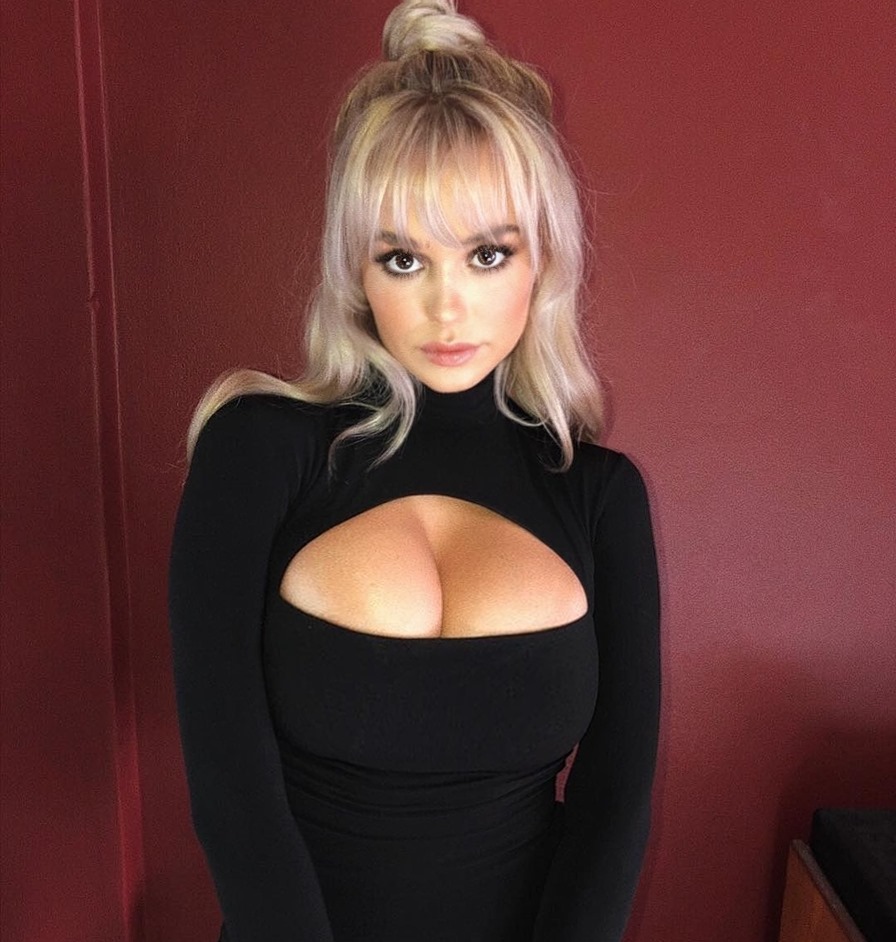 Stand up for what you believe in.

Podcast #148 – The search for truth episode.