During the Q&A session of my talk at the XYZ Conference the other week, I encountered a panelist by the name of Stefanos. Stefanos is a member of the Greek Orthodox Church in Australia, and from what I understood his parents were Greek immigrants to Australia. Thus, under the auspices of civic nationalism, Stefanos considers himself to be Australian.

During the Q&A session he asked me what he could do to help further the cause of Australian nationalism. With total sincerity I replied that the very best thing he could do would be to go back to Greece and help defend his native country from the waves of invaders that are even now breaking against its scattered hundreds of islands.

This didn’t go down too well.

This is Stefanos’ cover photo from his Facebook page: 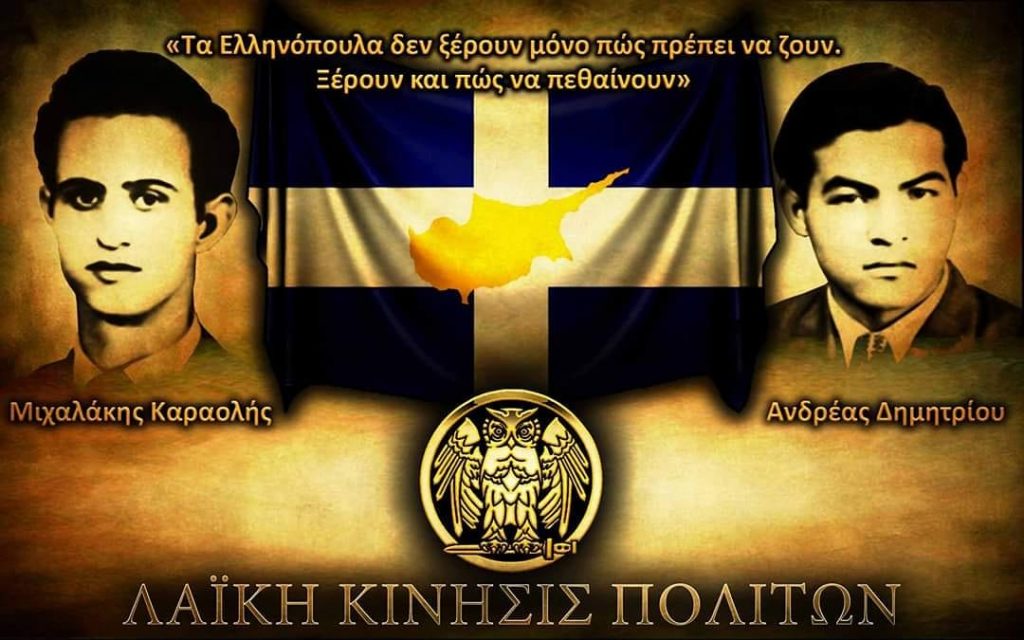 Needless to say, it doesn’t look very Australian to me. But Stefanos is desperately trying to insert himself into the Australian nationalist movement. Just why this is the case is difficult to pin down. Perhaps he would like to be parachuted into some sort of parliamentary or senate seat, from where he can safely bleat the required nationalist talking points while actually achieving nothing of any note, and all the while collecting the wonderful lifelong parliamentary pension which is so very attractive to so very many pretend patriots. He would have much poor company to choose from if this were indeed the case.

Or perhaps his motivation is more nefarious. Time after time we see nationalist movements in Anglo-Saxon nations scuttled from within, a scuttling often orchestrated by foreign elements masquerading as true patriots. But this is a nonsensical position; foreigners cannot be patriots much as the current pope cannot be pious.

If we were talking about a nationalist movement in another country, say, oh I don’t know, Greece, then that nationalist Greek movement would be restricted to Greeks. Anglo-Saxons wouldn’t get a look in. There is a long history of English expatriates living in Greece, among other fine Mediterranean locales. And without a doubt, many children to those English parents have been born in that country. Are those children thus Greek?

Of course not. The magical qualities of civic nationalism only extend in full to the English speaking world. An Englishman born in Greece, fluent in the Greek language and culture, a hard worker; a much harder worker than the native Greek population, all of this would matter naught if he attempted to insert himself into Greek nationalist politics. He would swiftly be shown the door. At best.

But here in the multicultural civic nationalist paradise of Australia, such a viewpoint from the native founders of the nation is seen as terribly backwards and dare we say, common? Stefanos not only considers himself to be an Australian, he considers Australia to belong to Europe.

For that is what he stated in the Q&A session. It was an astounding comment but one loaded with pathos. For that is the fruit of the immigration policies that we must now swallow. Australia belongs to Europe, that is what he said. And I found it incredibly insulting and patronising. But it is exactly on point to the current troubles.

Here is a photo of my maternal grandfather, taken a couple of years before the outbreak of the Second World War at the family farm in Camden, New South Wales. 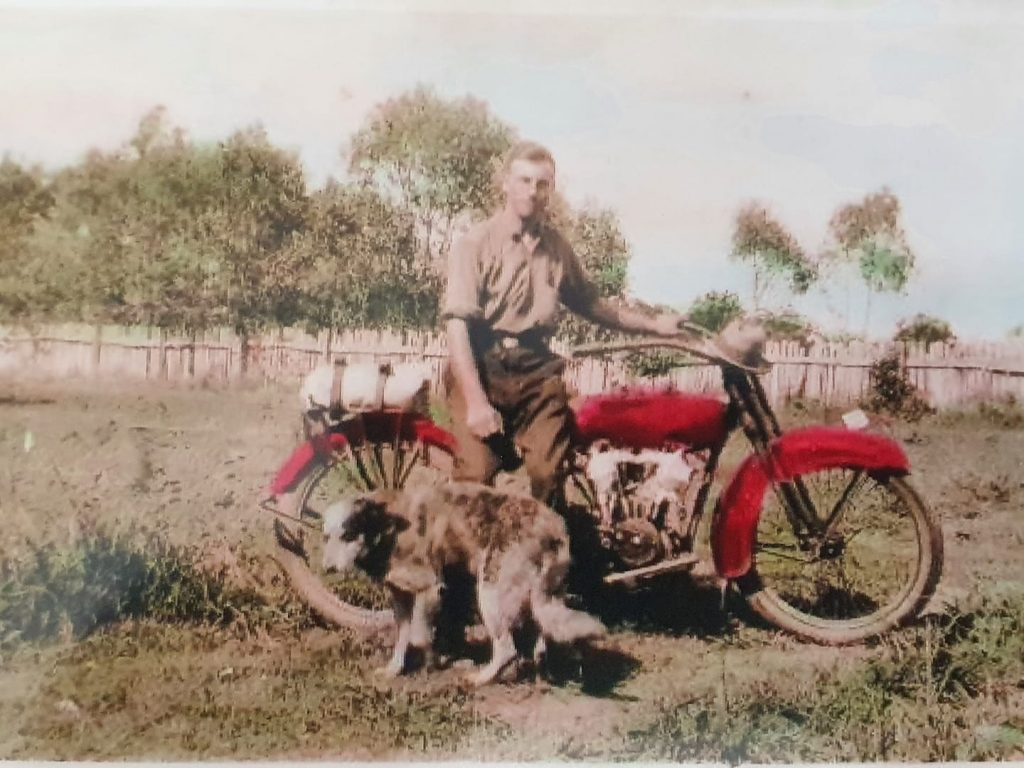 You can see where his grandson got his affinity for motorcycles. Grandad signed up for his country the day after war was declared. He served as an infantryman in Crete, North Africa, (including the first siege of Tobruk), and then New Guinea on the Kokoda Track, and all the way through the Pacific island hopping campaign right up until the end of the war. Then he returned home and got on with raising a family.

But the very first campaign that he fought in was in Greece, helping to defend that country against the invading Germans. Not a decade after the war ended, the decision was made in Australia without the consensus of the Australian people, the native Australian people mind you, to bring in tens of thousands of Greek immigrants, among others. And now, 70 years later, we are told by the offspring of those Greeks that Australia belongs to Europe.

During the Q&A, Stefanos stated with great confidence that the recent Indian and Asian arrivals to the country were not Australians. It is a quite startling case of not seeing the wood for the trees. But in another 70 years, the descendants of those recent arrivals will think the same way as Stefanos. Australia belongs to Asia, or something along those lines.

The fact that you were born in Australia means absolutely nothing if you do not hail from Australian stock. Please, do not be angry with me. Do not shoot the messenger. This is an enormous tragedy for all concerned. But you must understand that the process itself was designed to be impossible to undo, simply because of the pain involved. But we are heading for pain anyway, one way or another. And quite simply, I want my country back. The country that both of my grandfathers fought for. But they wouldn’t have fought for it if they had been able to hear the words that were said on that Q&A session. Because those words were the language of defeat, not victory.

I wish Stefanos no ill will, I really do not. But as I said to him, the very best thing that he could do for Australia would be to leave. To go home. How beautiful those words are. To go home. If everyone went home, the world would be a much better place. The young generations talk about changing the world. You want to change the world? Then go home.