Amy Barrett is a diversity hire

A weekend opinion piece in The Australian written by a conservative woman has got a bit of attention for all of the wrong reasons. The still birth quote from the piece is the following:

Voters expect politicians to do everything to keep them safe, and many will vote along these lines.

This is nonsense, of course. But it is the end result of the long fainting fit that has led us to the nanny state. Women want to be kept safe and they cannot turn to God anymore as He is old hat. So the business of being protected must go to the faceless bureaucracy. That is most of the reason why we are in this current virus malarkey.

It is noteworthy that the writer of this drivel has been well known until fairly recently as an articulate and thoughtful right wing opinion columnist. That she has so obviously gone completely off the rails is not incidental; it is simply what women do. All women, every single last one of them. If their emotional eddy lines are not kept in check then the river will rise and burst its swollen banks, bringing unrestrained calamity to those around them.

And with that, let us now turn our attention to America’s latest conservative diversity hire.

I first wrote about Amy Barrett a couple of years ago back when Trump chose Kavanaugh for the Supreme Court. In that brief glimpse I pondered at the predilection of right wing commentators to go all cuck at any opportunity. Here was the picture that I posted of the Amy Barrett pick that they were pushing. 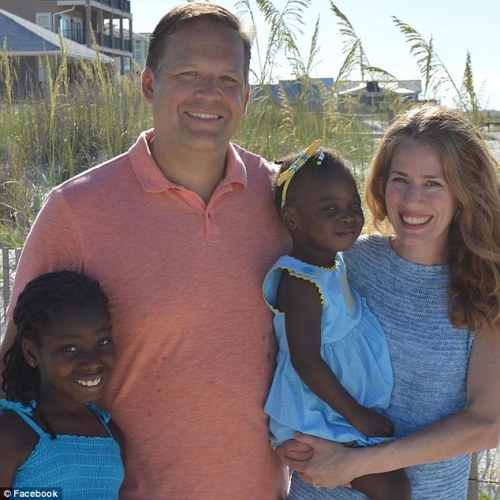 Now that Barrett has actually been nominated we have a second family photo to enjoy, the more official one. 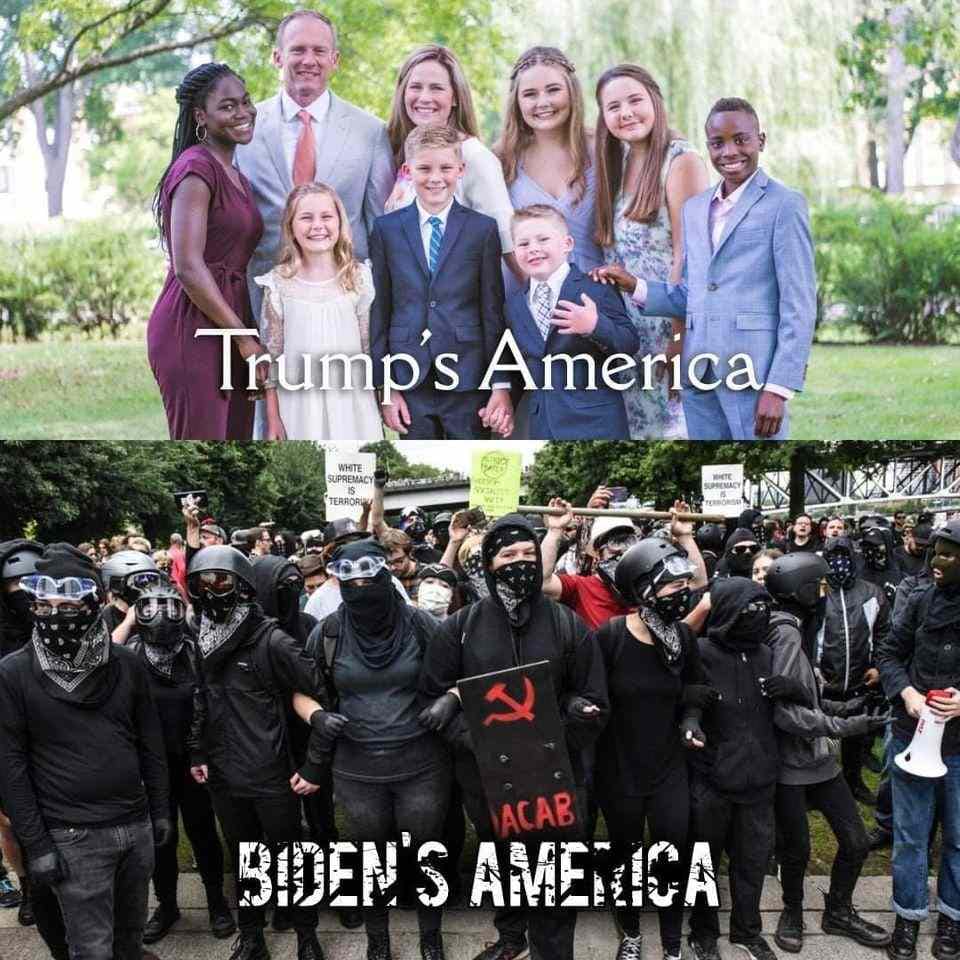 I chose that pick because a supposedly conservative website is all coming up all roses at the thought of Amy striding up the Supreme Court steps. And they’re not the only ones on the Barrett bullet train with a mission. This gal can do no wrong.

There are a couple of things that I notice about that family photo. The first is that a black baby girl magically became a boy. Kinda weird, but not the real point here. The more pertinent observation is how Amy is front and center in the portrait, as opposed to her husband who stands off to the side. In other words, it’s all about Amy.

The Daily Signal went in hard for Barrett:

The Daily Signal is Ben Shapiro’s site. If Shapiro is actively promoting Barrett then my suspicion points tend to rise, particularly as she is supposed to be a Catholic. I say supposed to because there are so many fake versions around these days. Care of James Higham it appears that Barrett might have links to Freemasonry. Stinkier and stinkier is what it appears to me.

But in reality, there is no real reason to delve deeply into the possible connections of Barrett with this or that nefarious group. Simply because she is a woman we know how this will go. We know how this will end. A seat on the Supreme Court is for life and Barrett still has plenty of time to go full female retard. The second biggest red flag for me is her relentless self promotion at the expense of her family and specifically, her husband. Women should not be out front and center and stealing the limelight from their menfolk. Women should inspire, not aspire. But with Barrett this has been contorted into Amy aspiring and her husband going along for the ride. Because men cannot inspire their wives to greatness. That is an inversion of the truth. Just as women cannot and should not aspire to greatness.

But the biggest red flag of all is that to outside appearances, Barrett has it all – the feminist trifecta. Husband, children and a career. But we know, and feminists themselves have grudgingly admitted it, that having it all is a myth; a phantasm that only fools or females would chase after, (but I repeat myself).

How then does Amy Barrett successfully “have it all” when no other females are able to pull off this seemingly impossible feat? It is remarkable which immediately leads me to believe that it is fake and constructed for the outside world. Amy Barrett is simply too good to be true which means that she is not real at all as presented.

Yes, Barrett is Trump’s diversity hire. She is a smart choice for him, in the short term. But the long term effects will be disastrous. We don’t have to wait and see to know the result. We simply have to open our eyes and look at every single other example from history.